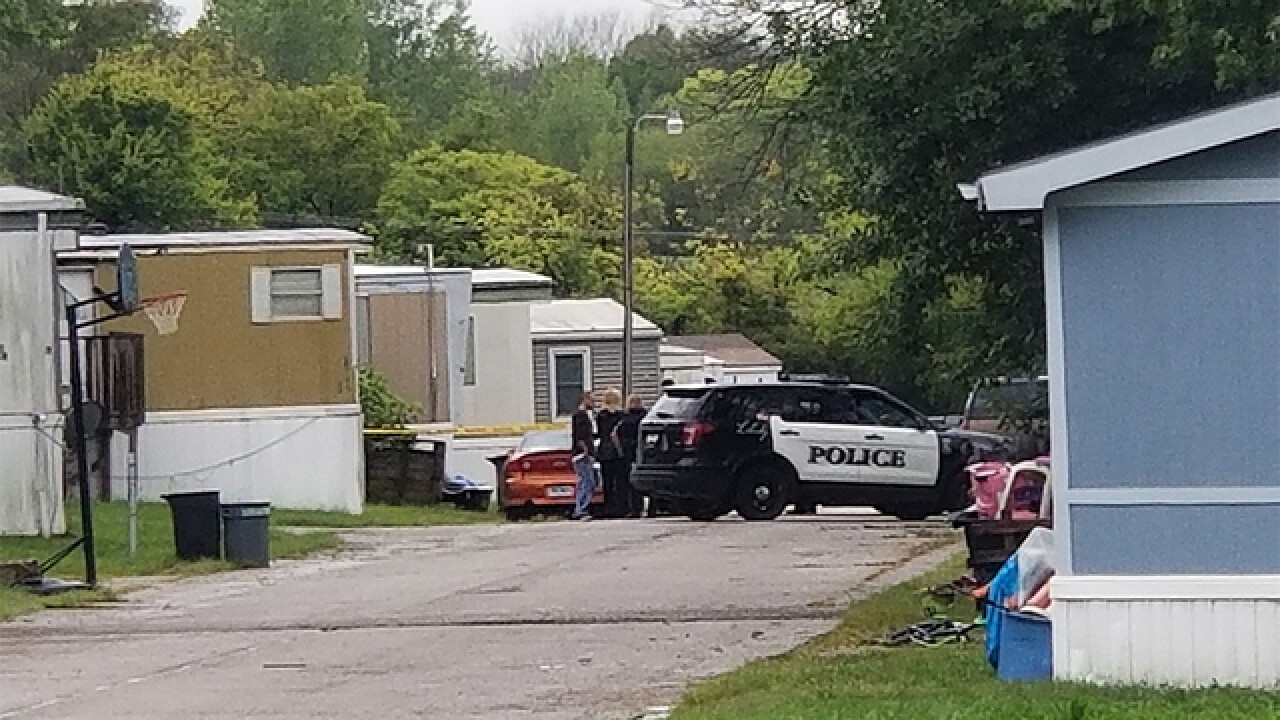 Copyright 2018 Scripps Media, Inc. All rights reserved. This material may not be published, broadcast, rewritten, or redistributed.
Rae Daniel

Police said they received reports of shots fired just before 6:40 a.m. in the 2300 block of Birch Street.

A Liberty resident told officers he was in an altercation with two men wearing yellow safety vests with orange strip and a third person at his home.

Two of the suspects had handguns.

During the altercation, the resident shot at the suspects, who fled in a blue four-door car.

The shooting victim, who has not been identified, was taken to a local hospital with non-life-threatening injuries.