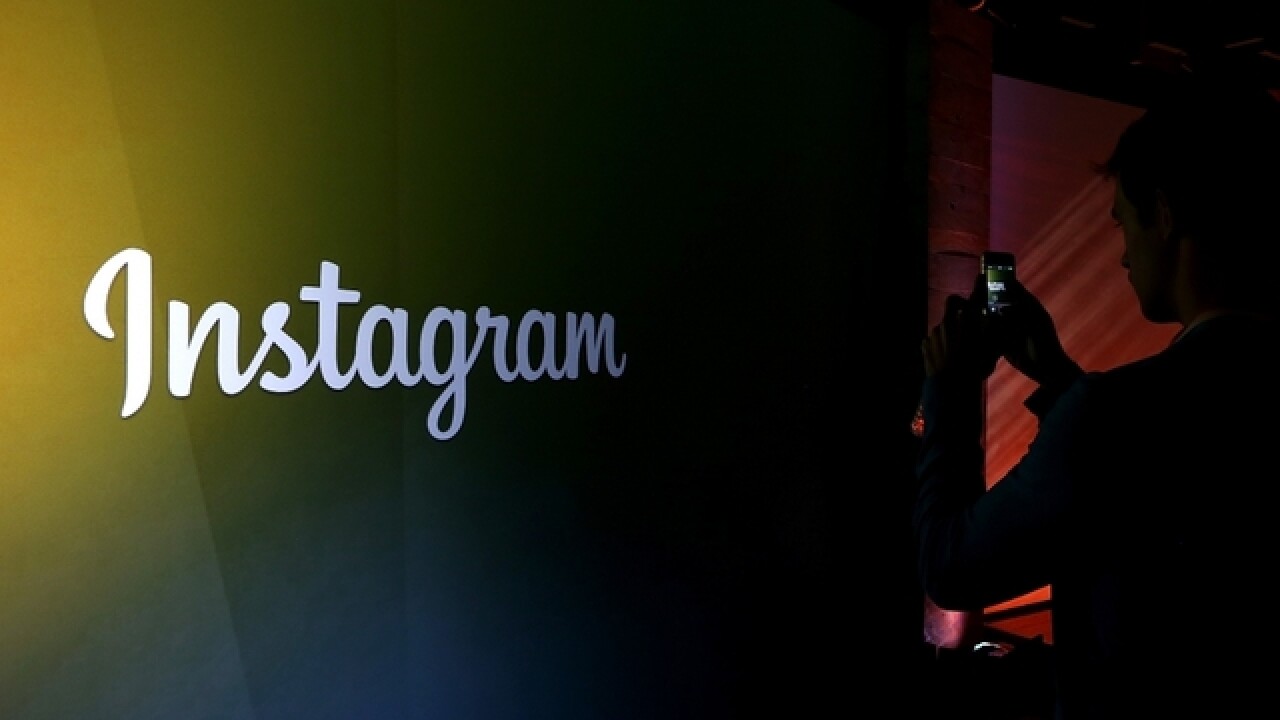 NEW YORK (AP) — Instagram is launching a new feature that should sound familiar to Snapchat users. It's called "Stories," and it lets users share photos and videos from their day that will disappear after 24 hours.

The new feature will stitch together photos and videos in a slideshow format. Users can add text and doodles.

Snapchat also has a "Story" feature that works in a similar way. Copying or at least using other services as inspirations is common among big tech companies. Of course, just because a feature is popular on one service doesn't mean it will translate well to another one.

Instagram owner Facebook is no stranger to this. It tried an ephemeral sharing app a couple years ago called Slingshot, but it never caught on.