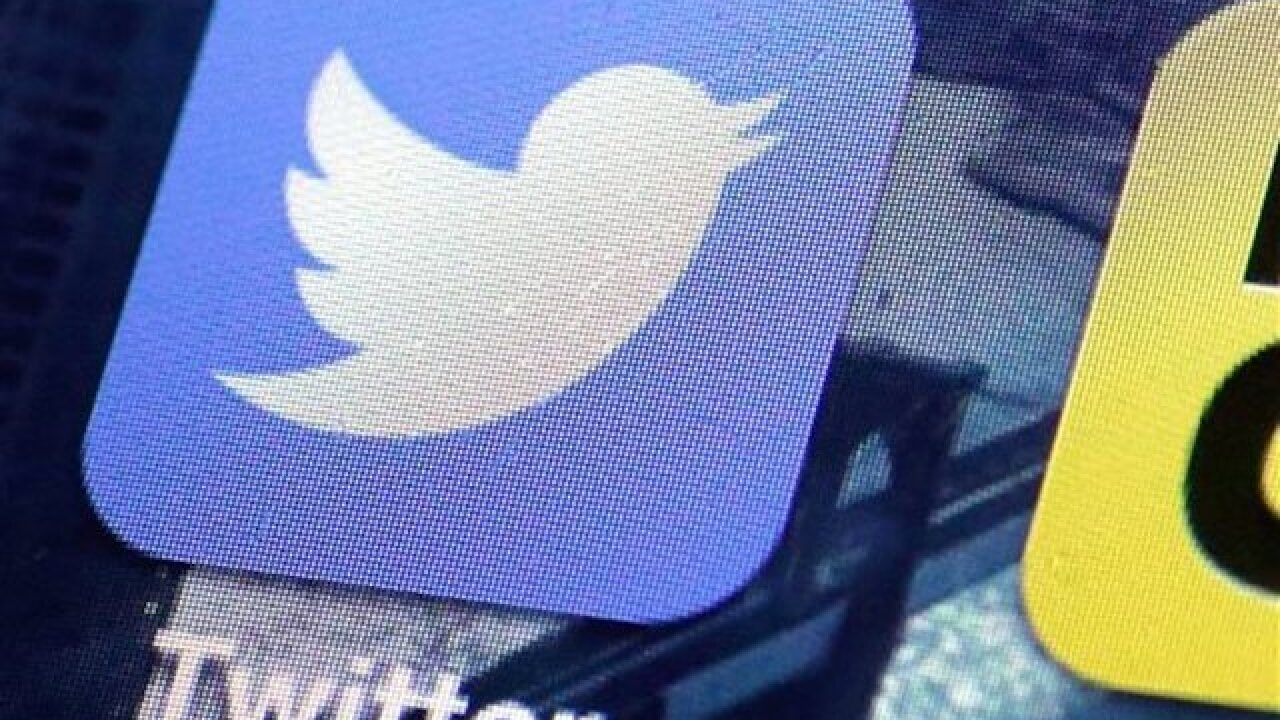 Copyright Associated Press
Richard Drew
<p>This Friday, Oct. 18, 2013, file photo, shows a Twitter app on an iPhone screen, in New York. Twitter is tweaking its timeline. The social media site will let people turn on a setting that lets popular tweets related to people you follow show up first in your timeline. It's part of the microblogging service's attempt to make its service more accessible to new users. (AP Photo/Richard Drew, File)</p>

Twitter will soon allow users more space in its character count, according to a report from Bloomberg .

The service will soon stop counting photos and links against its 140-character limit. Currently, links take up 23 characters even though Twitter shortens them. Photos take up to 24 characters.

Twitter has been looking for ways to become more user-friendly in light of declining usership and plummeting stock prices . In October, the company installed co-founder Jack Dorsey as the company’s permanent CEO in the hopes of reversing fortunes.

Since hiring Dorsey, Twitter has changed it’s star-shaped “favorite” button to a heart-shaped “like” button and re-worked its algorithm to show users relevant Tweets as opposed to showing Tweets in chronological order. The company also briefly considered expanding the character limit from 140 to 10,000, but decided against it.