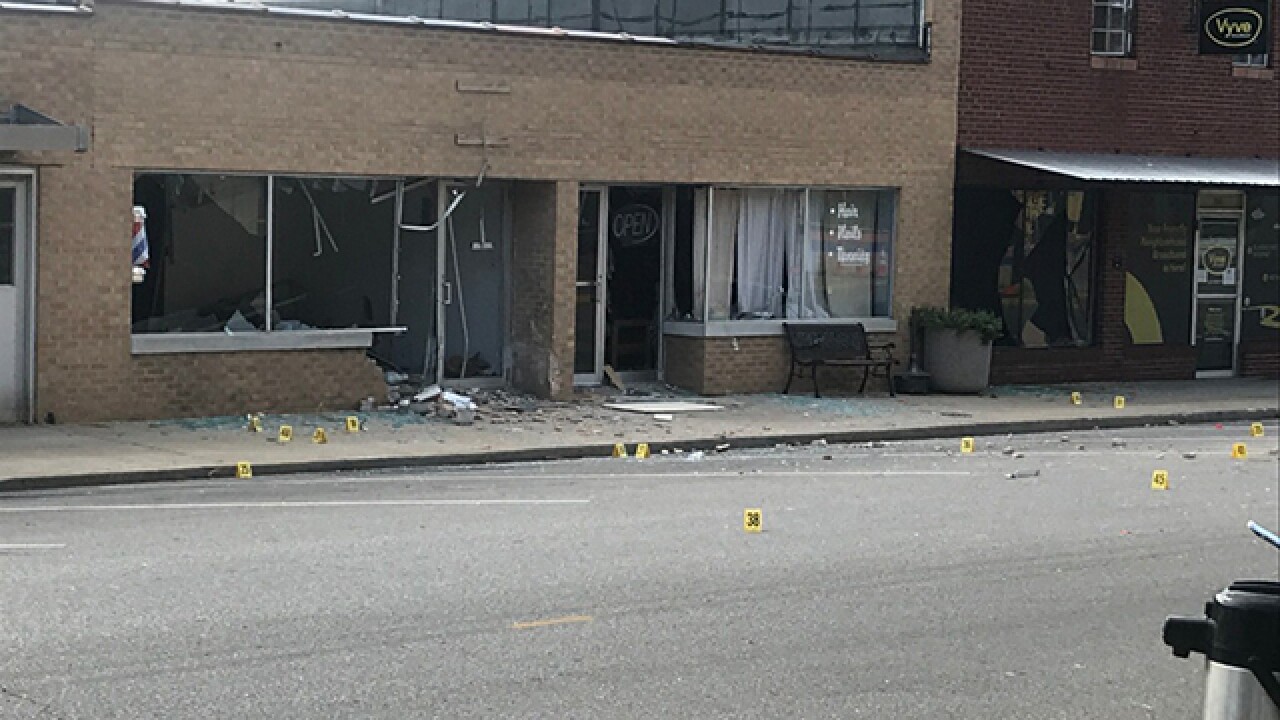 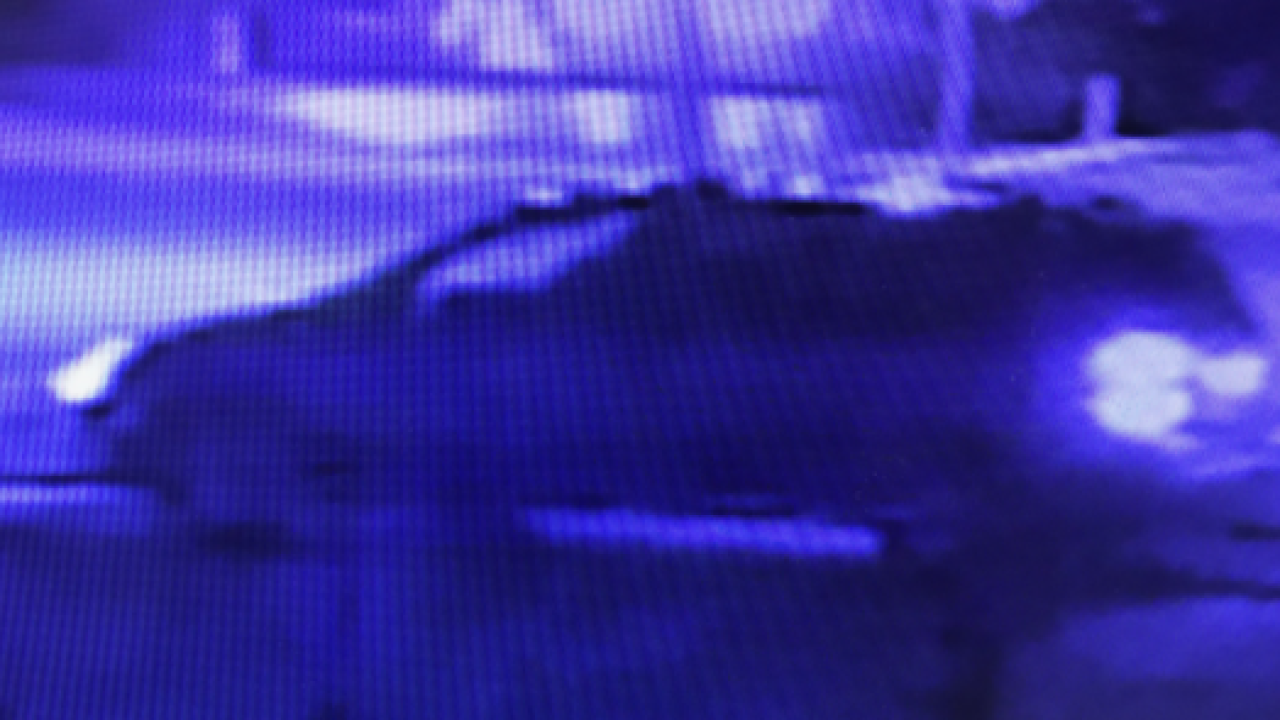 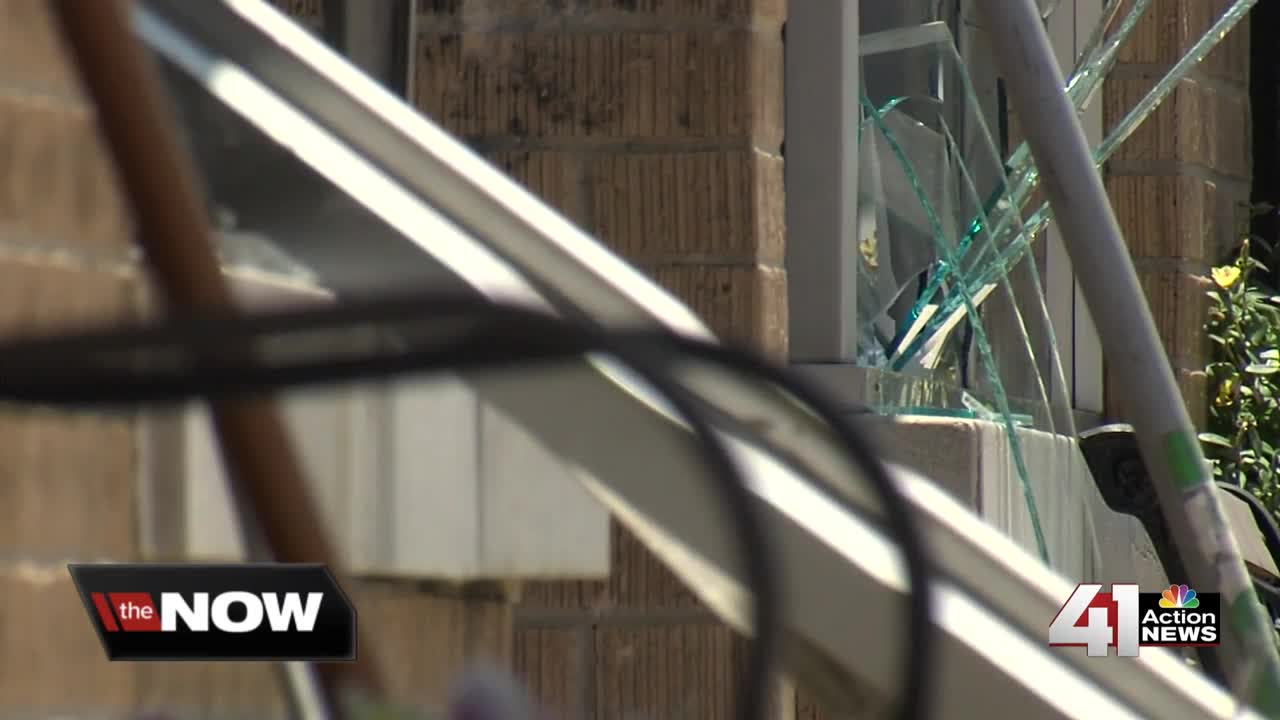 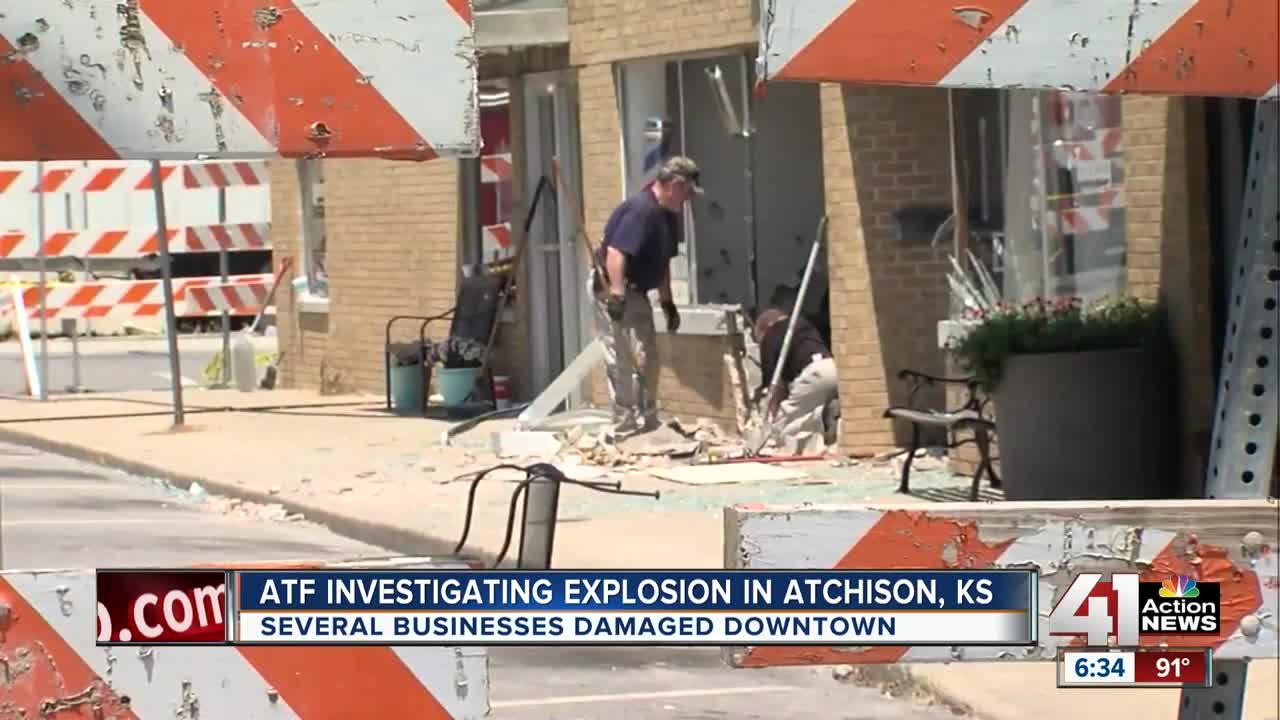 The ATF is offering a $5,000 reward for any information that leads to an arrest and conviction.

Fire Chief Ted Graf says no one was injured the incident early Friday.

An ATF release says investigators determined an improvised explosive device placed near Hair Spital Barber Shop on North 8th Street was the source of the blast.

Police say surveillance cameras captured a minivan near the business just before the device detonated. Officials are asking to speak with anyone who recognizes the van pictured above.

Graf says the scene eventually was determined to be safe enough to allow business owners into their damaged stores. He says some stores might reopen Friday afternoon.