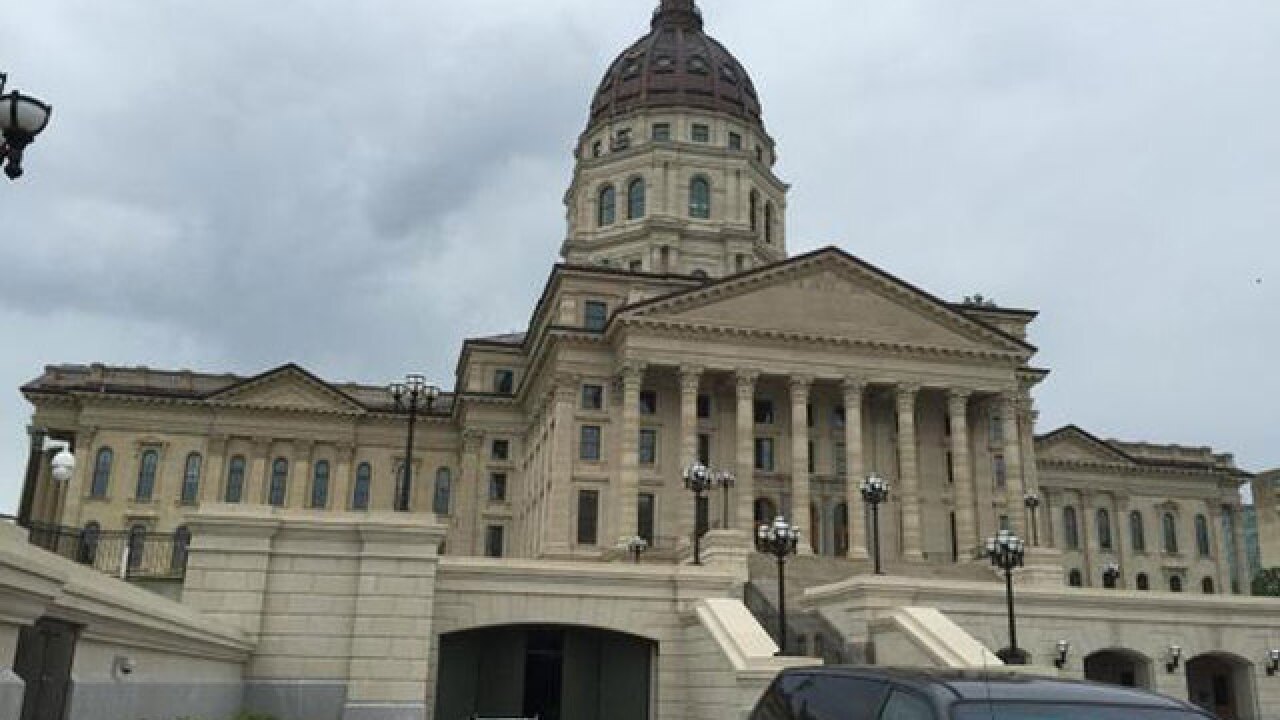 The new Republican governor announced his appointment of the 41-year-old Mann during a Kansas Livestock Association dinner in Topeka. A swearing-in ceremony is scheduled for Wednesday afternoon at the Statehouse.

Mann is a commercial real estate broker and farmer from Salina. He said in a statement he's "extremely grateful for the opportunity."

Mann will be on the gubernatorial ticket when Colyer seeks a full, four-year term this year.