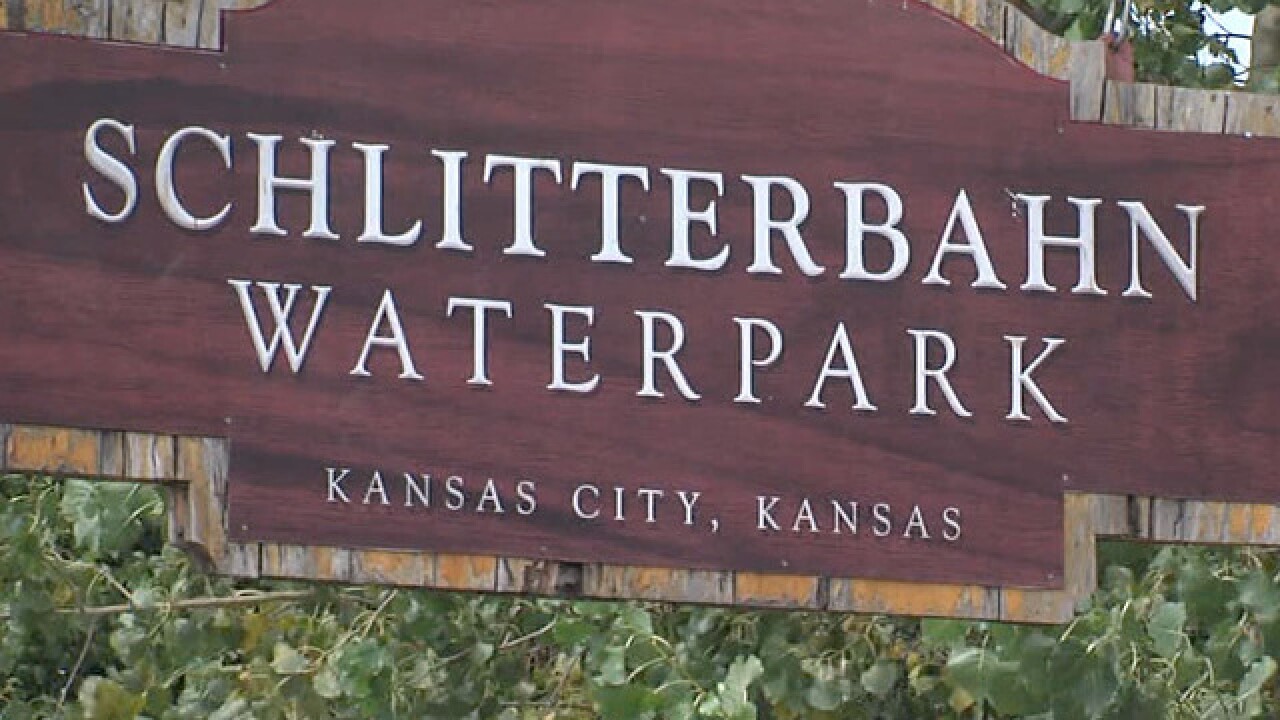 Family and friends of the two women injured on at Schlitterbahn water park on Sunday say the women are sisters and both suffered various injuries.

According to an attorney who may represent the family moving forward, the two sisters, who are unrelated to Caleb Schwab, were seated behind the 10-year-old on the Verrückt raft.

Schwab later died from injures suffered on the slide.

The attorney said one of the sisters suffered a broken jaw, which required surgery at a Kearney, Nebraska hospital this week.

The other sister suffered a fractured orbital bone.

A relative of the sisters said both women are mothers, and one of them has a boy the same age as Schwab.

"They said it all happened so fast," the relative explained. "They said they didn't know how it happened."

The relative stated that the two women were on a family trip at the time of the accident, and had attended a wedding in Lawrence the day before.

On Wednesday, residents of the small north central Kansas town where the sisters are from said they were shocked at the connection to the tragedy.

"You don't think about these things happening close to you or anybody you know," said Jerald Ratliff, who is the boss of one of the women's spouses. "It's a shock to everybody. It was pretty well known pretty fast."

Ratliff said many community members have been reaching out to the family to help them get through the tough time.

"There were phone conversations between friends to keep them updated on what's going on and offering their support," he explained. "I just hope they can find the strength to get through it and get on with their lives."

Other residents around town said one of the women is a teacher at a local school.

"When I found out she was on the ride, it scared me," said a former student of one of the women who was injured. "She helped me a lot. She would be there when I needed her. She's one of the people there I can talk to."

The attorney said the family planned to meet with him on Thursday to go over their case and figure out a plan moving forward.

Editors Note: 41 Action News has chosen to not publish the names and hometowns of the victims, out of respect for privacy to the victims and their family.