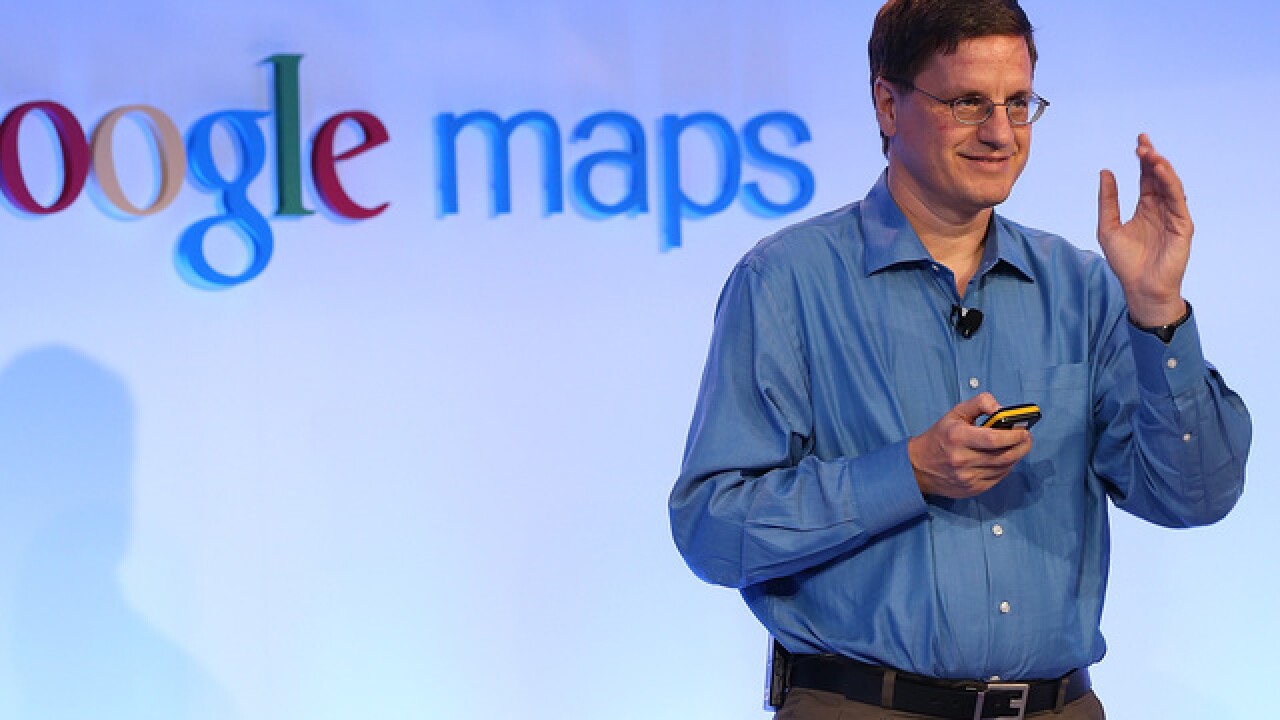 TOPEKA, Kan. (AP) — A former Uber and Google executive is running for the Democratic nomination for Kansas secretary of state.

Brian McClendon's announcement Monday is a sign that Democrats are making a serious run at a statewide office held by an early Kansas supporter of President Donald Trump.

Republican incumbent Kris Kobach is running for governor this year. He was vice-chairman of Trump's recently disbanded commission on election fraud.

The 53-year-old McClendon said Trump's election helped spur him to leave Silicon Valley, return to his hometown of Lawrence and consider a run for public office.

McClendon left Uber last year after nearly two years as a vice president. Before that, he was Google's vice president of engineering for nearly 11 years.

He is a University of Kansas research professor who advises startup firms.