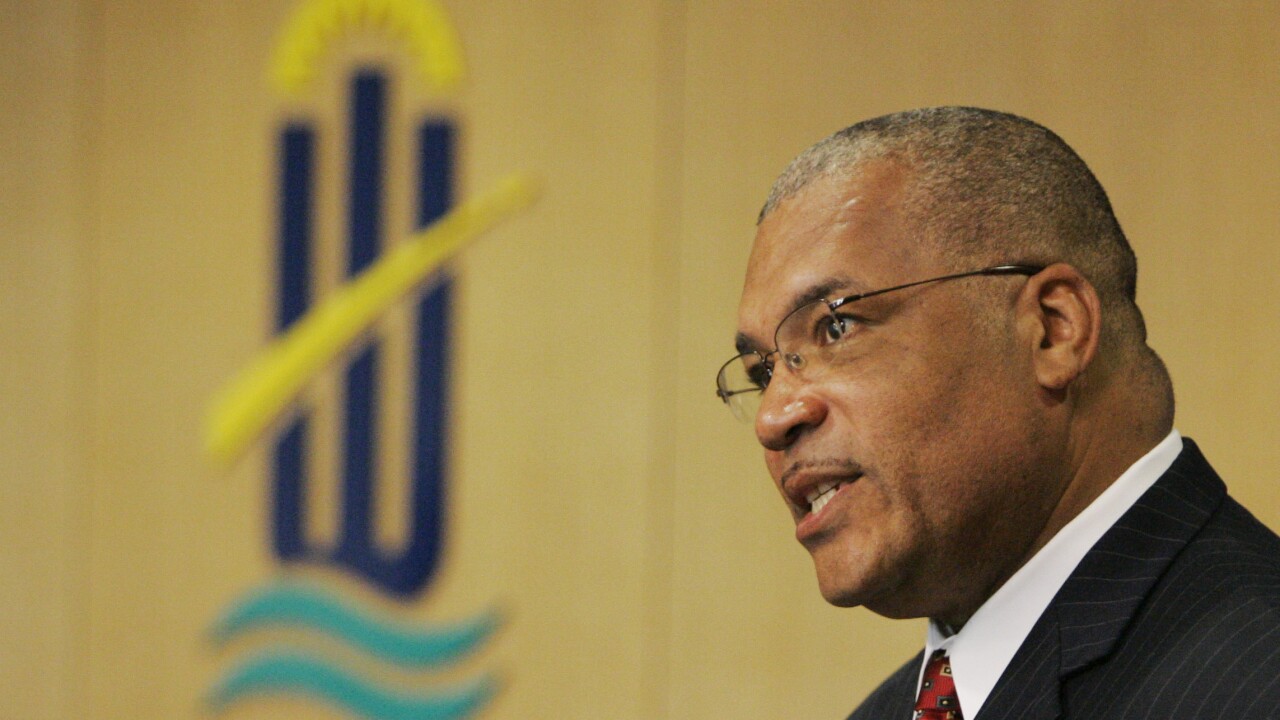 (Copyright 2020 The Associated Press. All rights reserved. This material may not be published, broadcast, rewritten or redistributed.)
Orlin Wagner/ASSOCIATED PRESS
Wichita Mayor Carl Brewer speaks to reporters during a news conference at city hall in Wichita, Kan., Sunday, May 31, 2009, following the shooting death of abortion provider George Tiller at Reformation Lutheran Church where he was a member of the congregation. (AP Photo/Orlin Wagner)

In 2017, he ran in the Democratic primary for Kansas governor, a race he lost to eventual Kansas Gov. Laura Kelly.