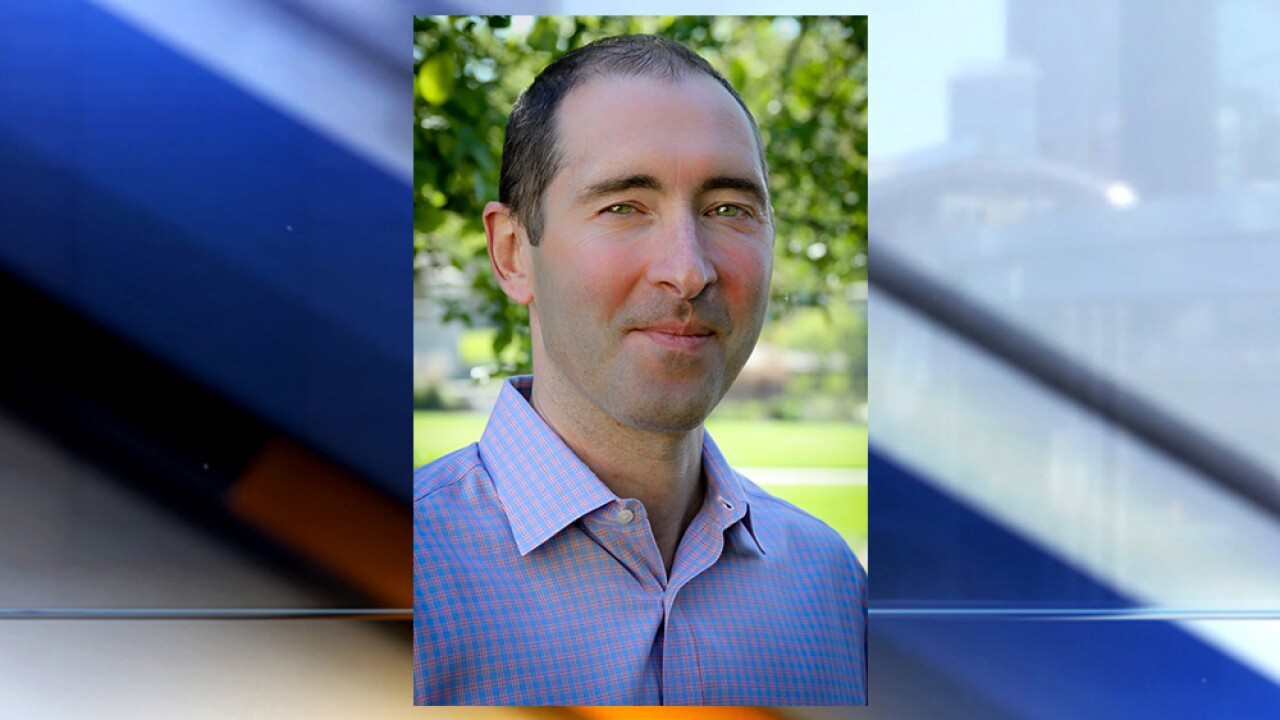 Photo via Bryan Pruitt/Facebook
Conservative commentator Bryan Pruitt says he is joining the race of the U.S. Senate in Kansas.

TOPEKA, Kan. (AP) — A conservative commentator says he is joining the race for U.S. Senate in Kansas.

Bryan Pruitt said Monday he will return to the state from Washington, D.C., for what he acknowledged is a "long shot" bid for the Senate seat held by retiring Sen. Pat Roberts.

Pruitt, who is a Wichita native, would be the first openly gay senator from Kansas if elected. He plans to base his campaign in Manhattan.

The Wichita Eagle reports Pruitt expressed many typical Republican views Monday. He said he supports President Donald Trump's re-election but said the GOP needs to change how it talks about abortion and to add diversity.

Pruitt previously worked for RedState. In 2017, he resigned as executive director of Capital Pride after LGBTQ advocates accused him of making transphobic comments.