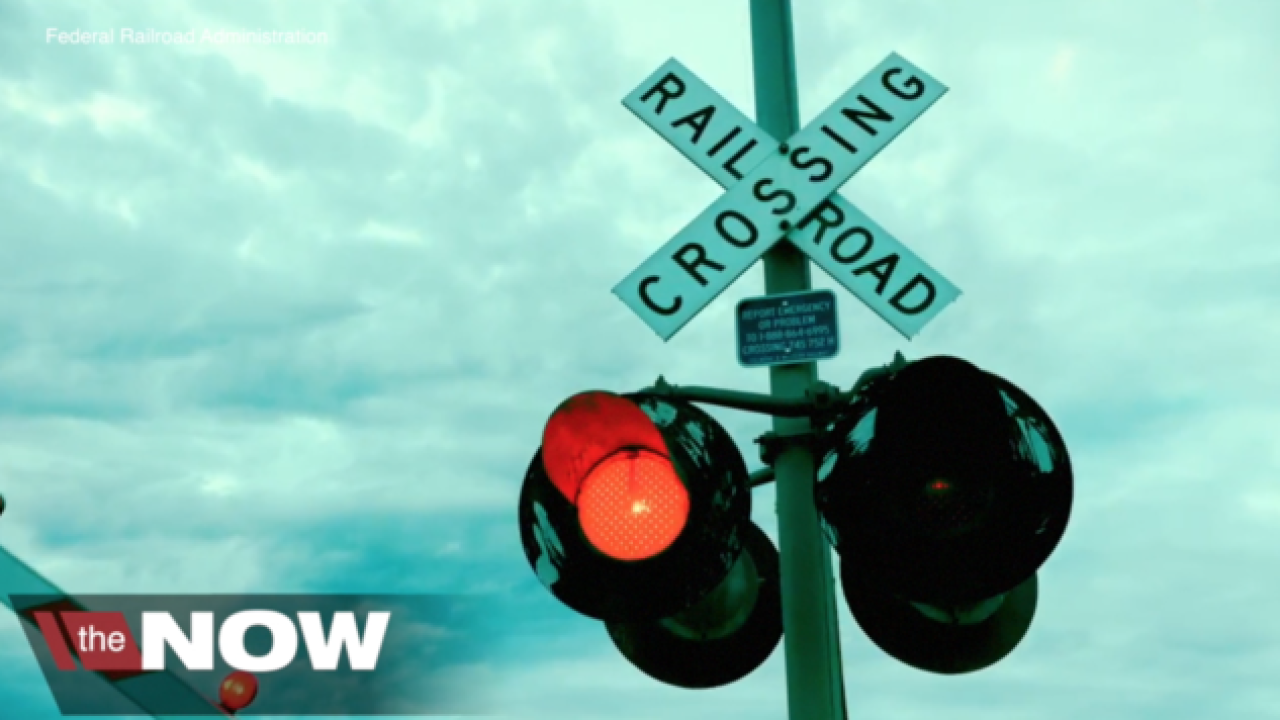 The Kansas Court of Appeals heard arguments Thursday in the case involving a lengthy blockage of two Chase County railroad crossings in December 2016, the Wichita Eagle reported. The Texas-based railway company's court challenge could have ramifications for railroad crossings throughout Kansas.

The law in question says railroads can only block a crossing for 10 minutes.

The Chase County Sheriff's Office cited BNSF, alleging the company parked a train on a siding for four hours and blocked the only crossings that provide access to several farms.

BNSF denies the length of the blockage and argues that the state doesn't have a right to regulate how long a train can block a crossing.

"That power is vested solely in the federal government," said Jody Sanders, the company's attorney.

Sanders said that the federal government had pre-empted state control over railroads because they're engaged in interstate commerce and can't be expected to comply with a patchwork of regulations across the country.

"A railroad could dispose of a dilapidated locomotive in the middle of Main Street," he said.

The court expects to issue a ruling on the case in the next few months.