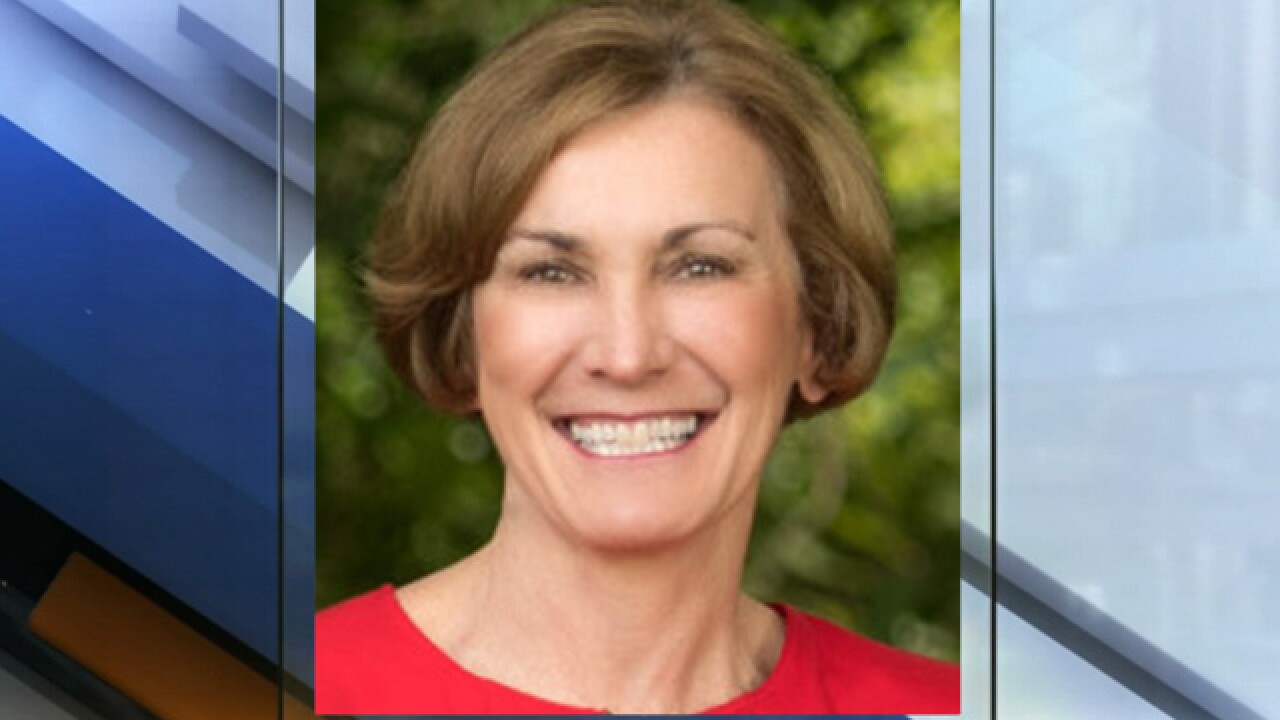 Sen. Barbara Bollier of Mission Hills on Wednesday lost her position as vice chairman of the Senate Public Health and Welfare Committee after endorsing Democrat Tom Niermann in the 3rd Congressional District race in the Kansas City area. Niermann is one of six Democrats hoping to challenge Republican incumbent Kevin Yoder.

Bollier told The Topeka Capital-Journal that she is considering leaving the GOP to become an independent.

"I am not about party over country or state," Bollier told 41 Action News. "It's about what's right. We need to be more together and work across party lines. I am a citizen first, and I am expressing my First Amendment rights."

Niermann released a statement saying in part Bollier has "a long record of standing up for what is right, regardless of what her party leaders demand of her." He said she was removed from her leadership positions for "speaking truth to power" and Wednesday's events "make me that much more proud to have earned her support, and I pledge to live up to her example as I work for this community in Congress."