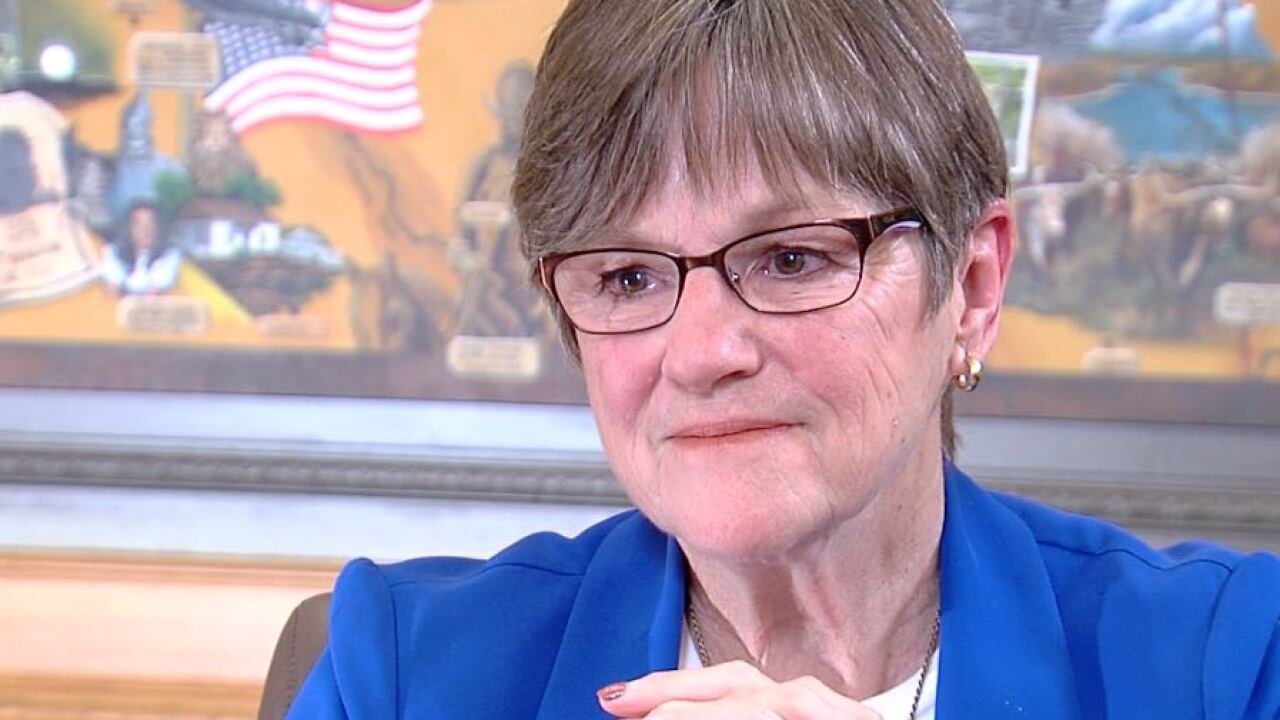 TOPEKA, Kan. (AP) — Kansas Gov. Laura Kelly has joined a legal battle to save a federal program that shields young immigrants from deportation.

Kelly's move Friday puts the Democratic governor and Republican Kansas Attorney General Derek Schmidt on opposite sides of a case before the U.S. Supreme Court.

The program established by President Barack Obama grants temporary legal status to immigrants without proper documents who came to the U.S. as children.