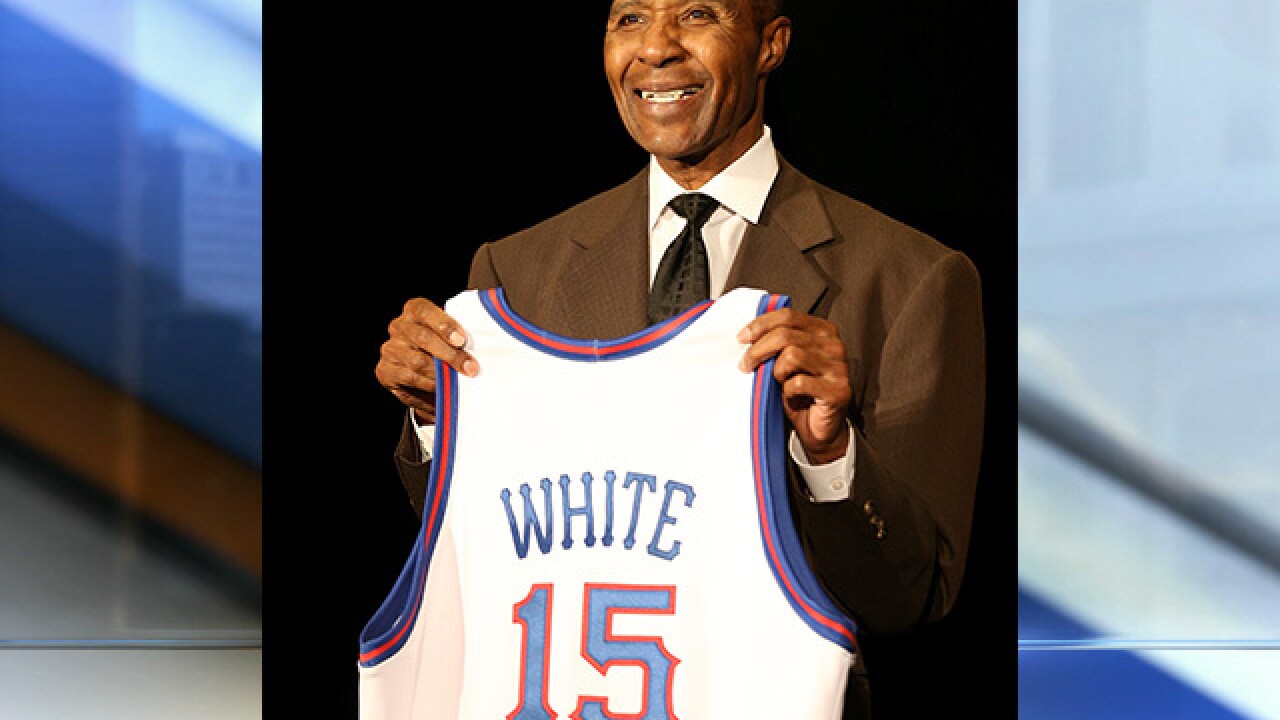 The Celtics announced his death Tuesday night. No cause was provided.

The team said it was "terribly saddened" by White's passing, calling him a "champion and a gentleman; supremely talented and brilliant on the court, and endlessly gracious off of it."

White played 10 seasons for Boston, which drafted him ninth overall from Kansas in 1969. He averaged 17.2 points per game over 13 years, also playing for Golden State and the Kansas City Kings before retiring in 1981.

The Celtics retired White's No. 10 the following year, and he still was working with the club as a director of special projects at the time of his death.

White averaged 18.1 points as a member of the 1974 Celtics championship team and was chosen MVP of the NBA Finals two years later when Boston won again, scoring 33 while leading the Celtics to a 128-126 win in triple overtime against the Phoenix Suns.

Boston traded White to the Warriors midway through the 1978-79 season and he remained with Golden State through the following season. He played one final season in Kansas City, but was always beloved in Boston as a Celtic.

"His contributions to the team's championship legacy may have only been surpassed by the deep and lasting impact that he had in the community," the Celtics said in the statement. "The thoughts and sympathies of the entire Celtics organization are with the White family."

White, who won an Olympic gold medal with the U.S. team in 1968, was a seven-time NBA All-Star. He was elected to the Basketball Hall of Fame in 2015 when he recalled his performance in the triple-overtime victory over the Suns that put Boston one game away from winning another title.

White played 60 of a possible 63 minutes of the game. Former Boston coach and player Tommy Heinsohn said the induction into the Hall of Fame was long overdue for White, who was thrilled it happened after battling health problems, including a brain tumor, late in life.