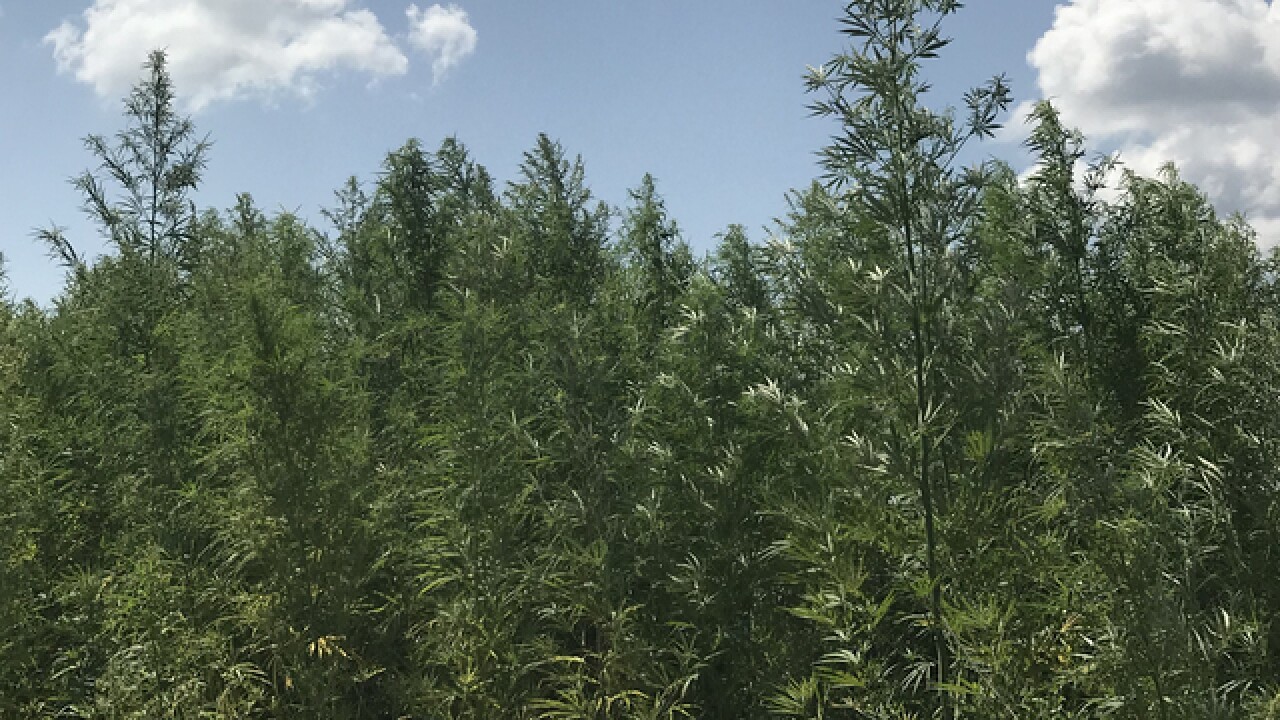 HUTCHINSON, Kan. (AP) — A central Kansas man is preparing to start an industrial hemp farm as part of a new state pilot program.

The farm comes after Gov. Jeff Colyer signed the Alternative Research Act in April, allowing the Kansas Department of Agriculture to oversee the growing of industrial hemp through a research program that Sneed and his wife plan to participate in.

RELATED | The potential of industrial hemp in Kansas

"It presents a great opportunity for conventional farmers, rotational farmers and honestly opening its own industry in Kansas," Sneed said. "And it's really only been an industry for five years in the U.S."

Sneed recently retired after more than two decades as a burn trauma nurse at Via Christi Hospital in Wichita. During his career, he grew interested in the medicinal uses of hemp, such as cannabidiol, which led him to learn more about hemp's industrial uses.

"It can be used to make strong fibers, nutritional food products, bricks and so much more," Sneed said. "They've even made a two-engine luxury jet out of a hemp-based composite."

Sneed can't officially grow hemp until the Agriculture Department finalizes regulations for the research program. The department's Plant Protection and Weed Control division is tasked with developing rules and released a draft of the regulations in July.

The regulations are still subject to review by the Kansas Attorney General's Office and Joint Committee on Administrative Rules and Regulations, as well as a public hearing. The draft includes a $1,000 license fee for approved growers and criminal history checks during the application. All hemp grown must test under 0.3 percent THC, the chemical component in marijuana that gives a high.

The regulations are expected to go into effect Dec. 31.