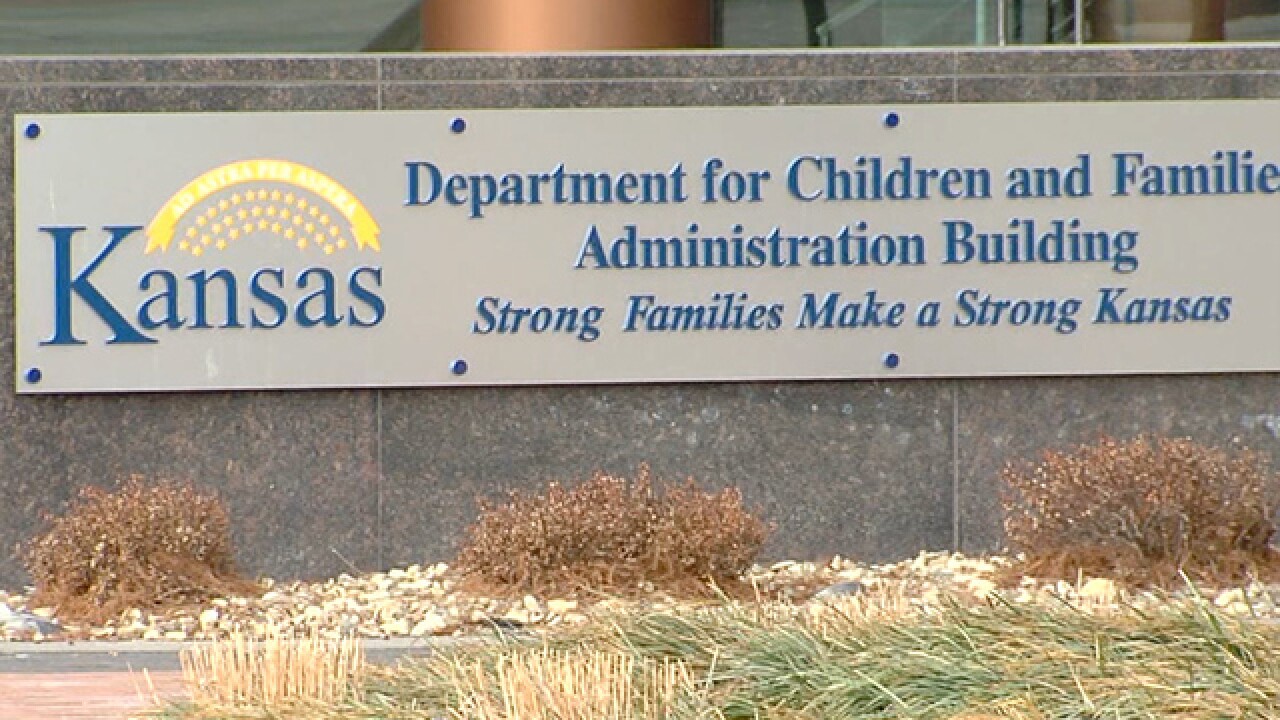 TOPEKA, Kan. — A newspaper review of five years of disciplinary action has found that social workers rarely lose their licenses after children under the care of the Kansas Department for Children and Families are injured or die.

The Wichita Eagle examined every disciplinary action posted on the Kansas Behavioral Sciences Regulatory Board's website from 2013 through early 2018.

The board has the power to issue and revoke the licenses of social workers, counselors, therapists and psychologists. The review found that licenses were rarely revoked when the board disciplined social workers, despite a state law requiring it to find that each person holding a license has the public's trust.

"I think they are not as aggressive and as assertive about public trust," said Sky Westerlund, who led the Kansas chapter of the National Association of Social Workers for two decades. "In some ways, they have a light hand with that."

Someone must make a complaint for the board to investigate possible violations by social workers. DCF officials said they encourage workers to report unethical behavior, but acknowledged the agency itself doesn't make complaints to the board.

The agency is facing scrutiny over the death of several children, including a 3-year-old Wichita boy whose body was found encased in concrete last year. DCF officials told Evan Brewer's family that a form in his case file was dishonestly altered, according to a family spokeswoman. It's unclear whether the board will open an investigation into workers involved in Evan's case.

"We are reviewing recent situations to determine if reports should be filed with the (board)," said Gina Meier-Hummel, secretary of the department.

The board is concerned with protecting the public and those who hold licenses should act professionally at all times, said Terry Pfannenstiel, a retired psychologist who chairs the board's complaint review committee.