Meet the Republican candidates for governor of Kansas

KANSAS CITY, Mo. — Doctors, businessmen and high school students — there's a lot of variety among this year's Republican candidates for governor of Kansas.

This year’s race for Kansas governor has the second-largest field of candidates since 1908 when the state began holding primary elections.

Seven Republicans and five Democrats will be included on the August 7th primary ballot.

Here are the candidates for the Republican parties: 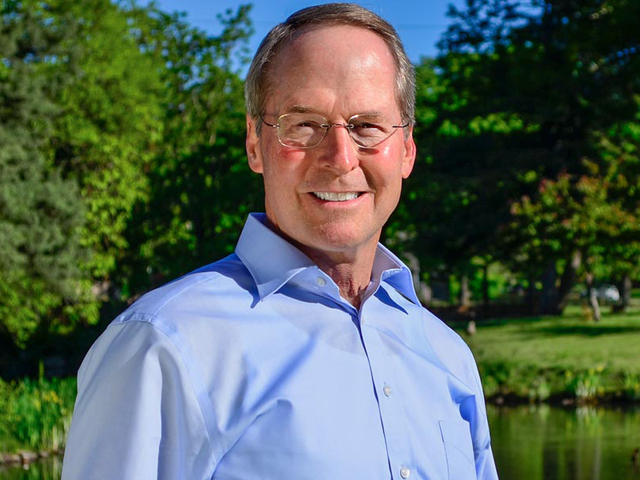 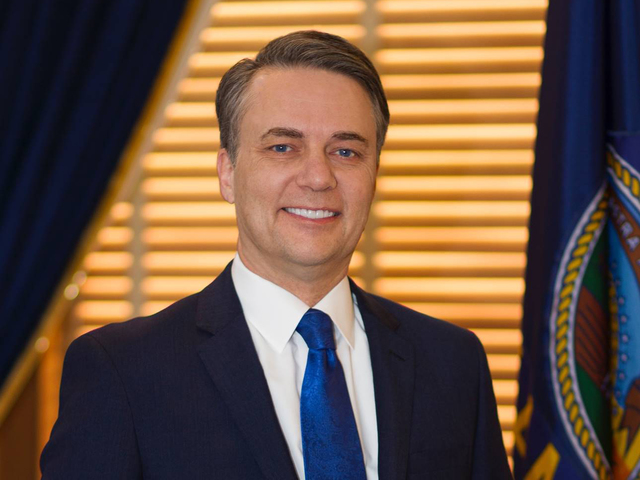 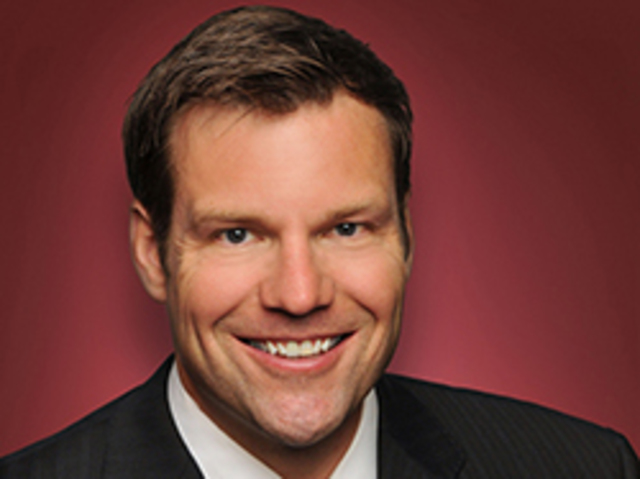 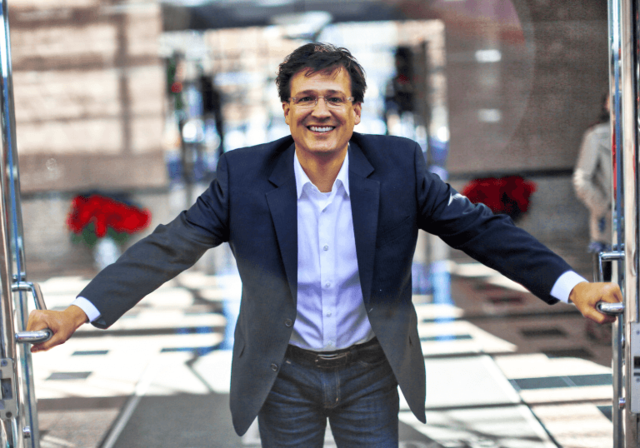 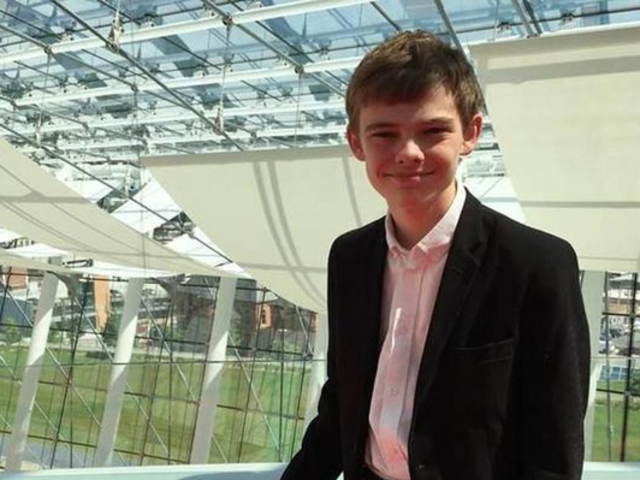 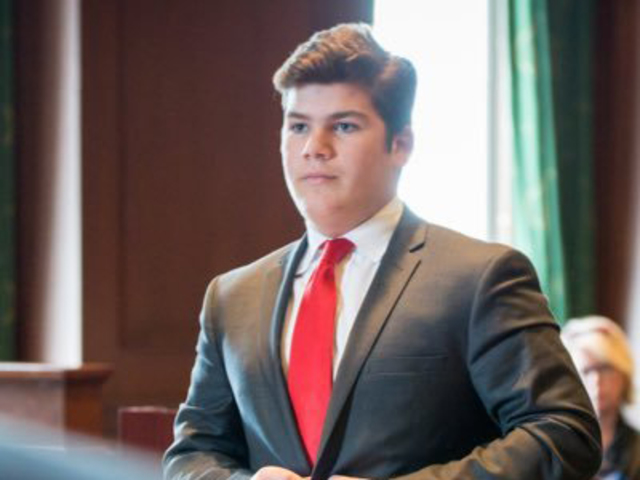