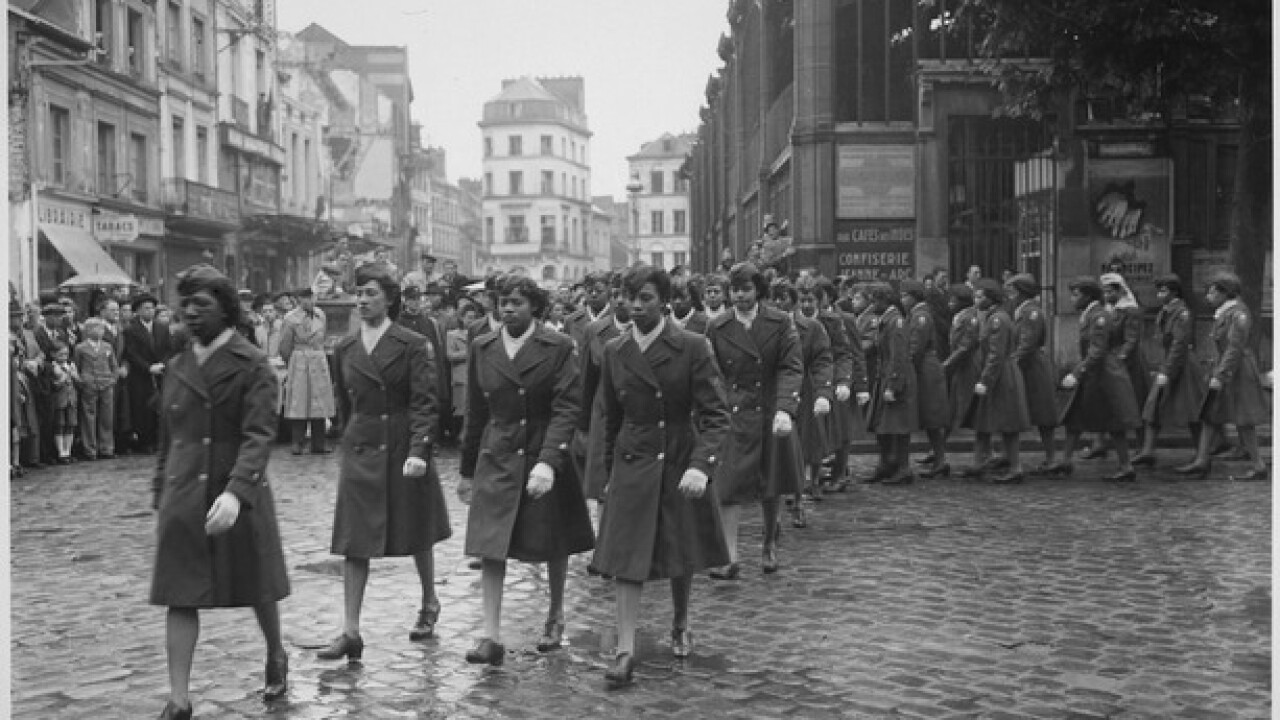 LEAVENWORTH, Kan. (AP) -- Funds are being raised to erect a monument at Fort Leavenworth to honor the first and only black Women's Army Corps unit to deploy overseas during World War II.

The monument will honor the 6888th Central Directory Postal Battalion, which sorted mail for the armed forces during the war.

The Leavenworth Times reports the unit deployed from February 1945 to January 1946.

Carlton Philpot, chairman of the memorial committee, said the mail was backed up for two years. He says 855 women sorted seven million pieces of mail in three months.

The monument, expected to cost $70,000, will feature a likeness of Lt. Col. Charity Adams, who commanded the unit.

It will be located on the Walkway of Patriots on Fort Leavenworth. A dedication is planned for next fall.