No charges in rape reported at KU men's basketball dorm 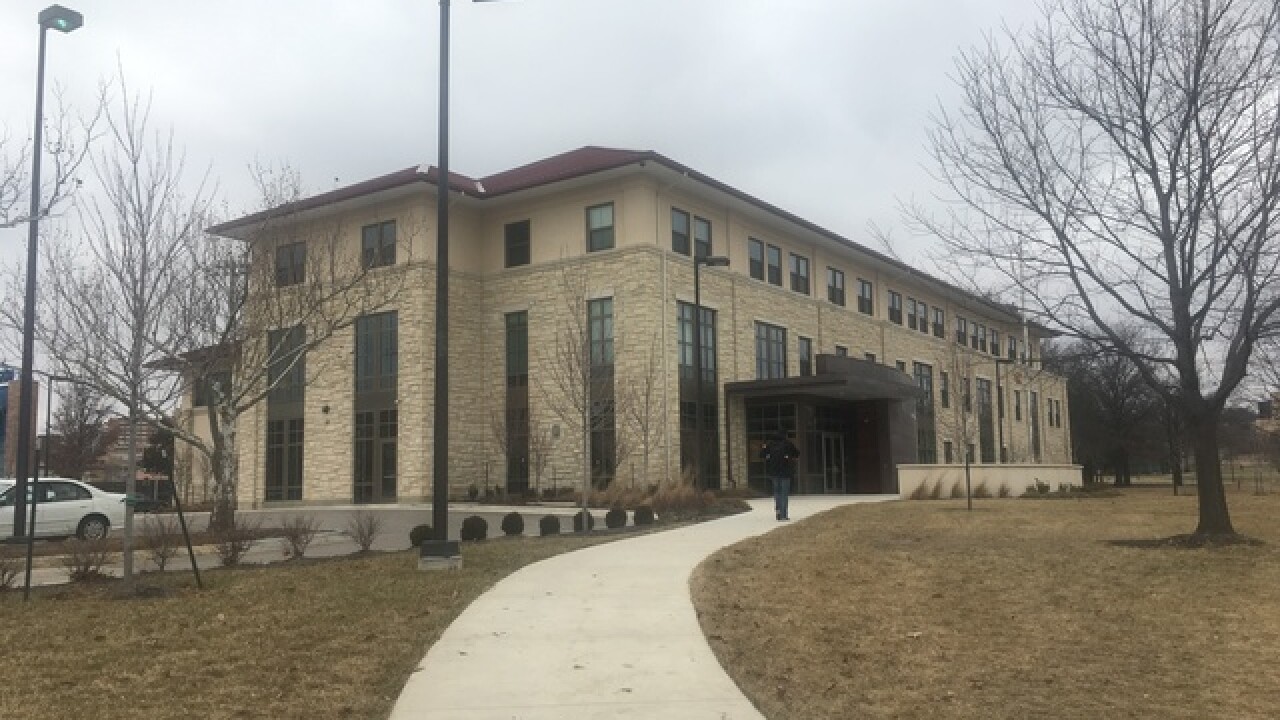 KANSAS CITY, Mo. — There will not be rape charges in an alleged assault on a 16-year-old girl at a University of Kansas men's basketball dorm, according to the Douglas County District Attorney.

In a release, the district attorney's office said, "there is not sufficient evidence to prove beyond a reasonable doubt a sexual assault occurred." The office also said the investigation never developed a suspect.

According to police reports obtained by 41 Action News, the alleged rape occurred between 10 p.m. on Dec. 17 and 5 a.m. on Dec 18 at McCarthy Hall.

The police report lists five members of the KU men's basketball team as witnesses in connection to the reported rape. An athletic department employee and two 19-year-old women were also named in the report.

In Friday's release from the Douglas County DA, the office said it's still a possibility that other misdemeanor alcohol-related charges could still be filed but it's not clear what those could be.

The release also noted that rape charges could still be considered until the statute of limitations is reached, which is five years from the offense.