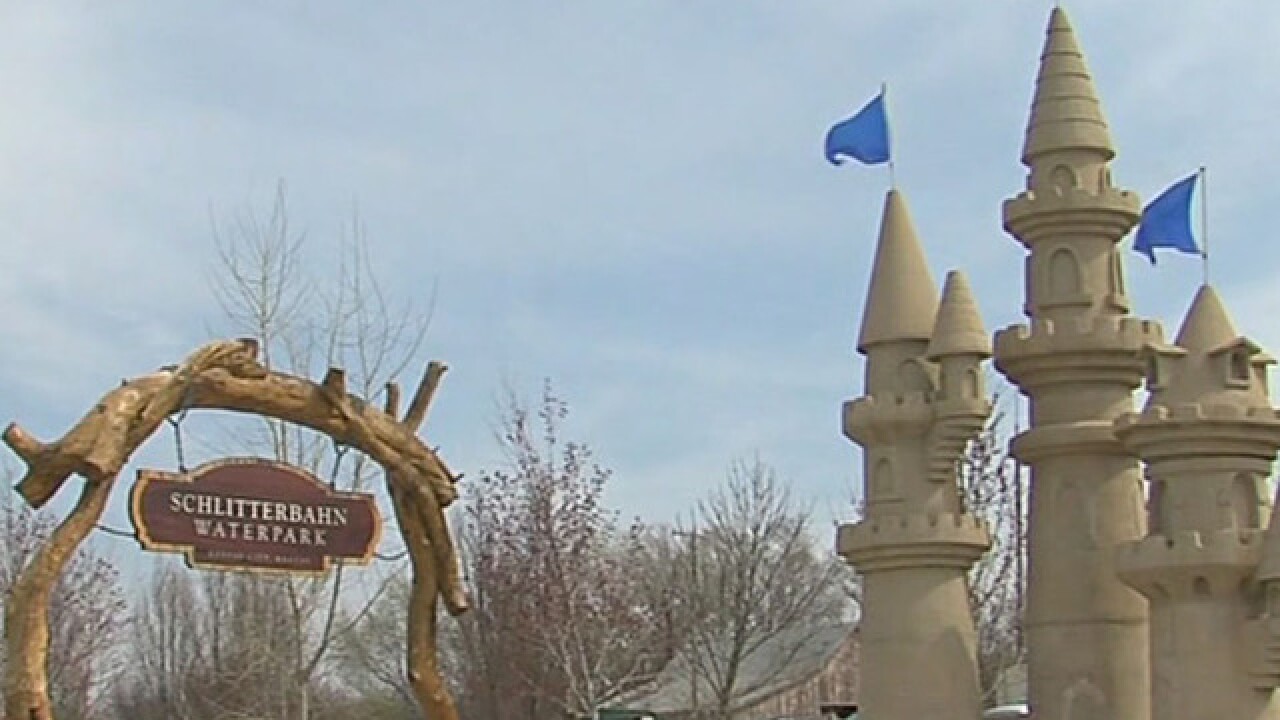 A document released by a state agency says all the rides at a Kansas City, Kansas, water park passed private inspections in June, including the waterslide on which a 10-year-old boy died.

The Kansas Department of Labor provided to The Associated Press on Wednesday a copy of an insurance company inspector's June 7 letter saying inspections had been completed at Schlitterbahn Waterpark. The letter said all rides met guidelines for being insured with "no disqualifying conditions noted."

Click here to see photos from the June 7 inspection. Photos provided by the KDOL.

Kansas law requires permanent rides to be inspected annually by their parks, and the state randomly audits the records. The last records audit for Schlitterbahn was in June 2012.