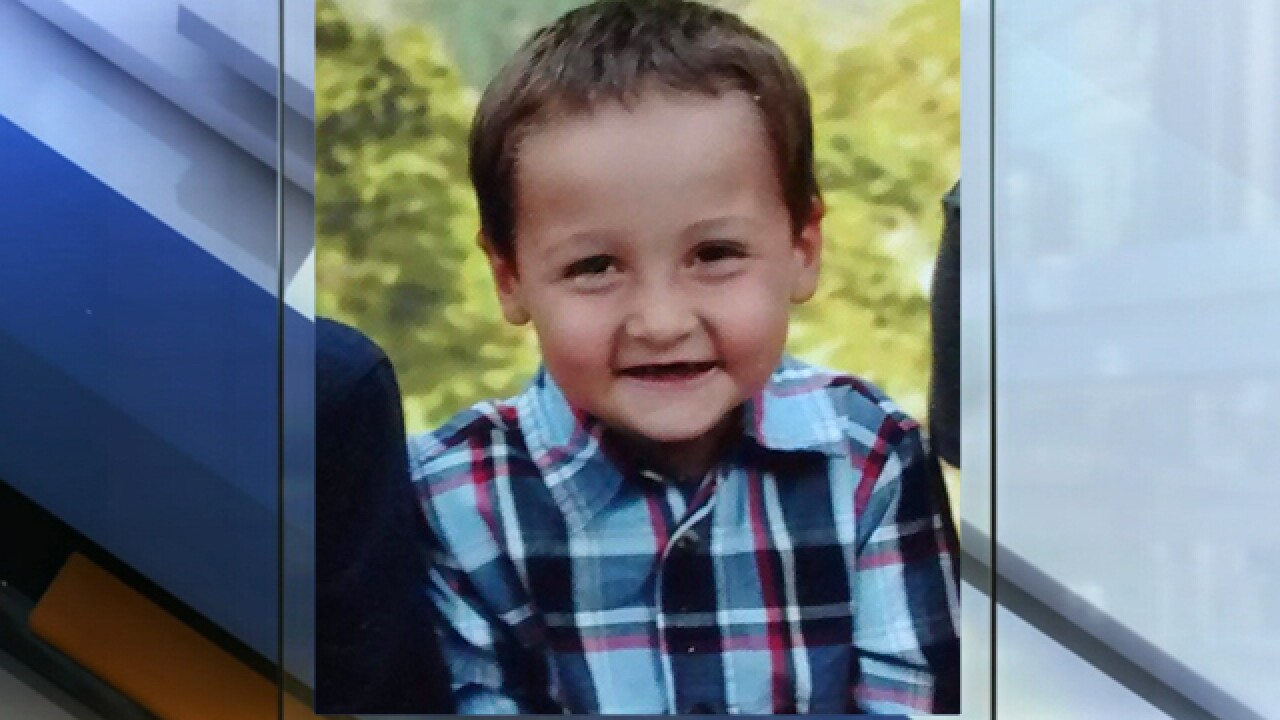 WICHITA, Kan. — The stepmother of a 5-year-old Wichita boy who has been missing since February was found not guilty of child endangerment in an unrelated case involving her own daughter.

A jury deliberated for less than an hour before returning the not guilty verdict Wednesday in the case of Emily Glass, The Wichita Eagle reported. Glass has been on trial for reportedly smoking three bowls of marijuana in her garage and then driving with her 1-year-old daughter to a local restaurant.

The trial did not touch on the larger mystery surrounding her stepson, who was reported missing the day after that trip.

Glass has not been charged in the Feb. 17 disappearance of her stepson, Lucas Hernandez. Glass told police she last saw Lucas playing in his bedroom before she took a shower and fell asleep. He was gone when she woke up from her nap.

Despite extensive searches, the boy has still not been found.