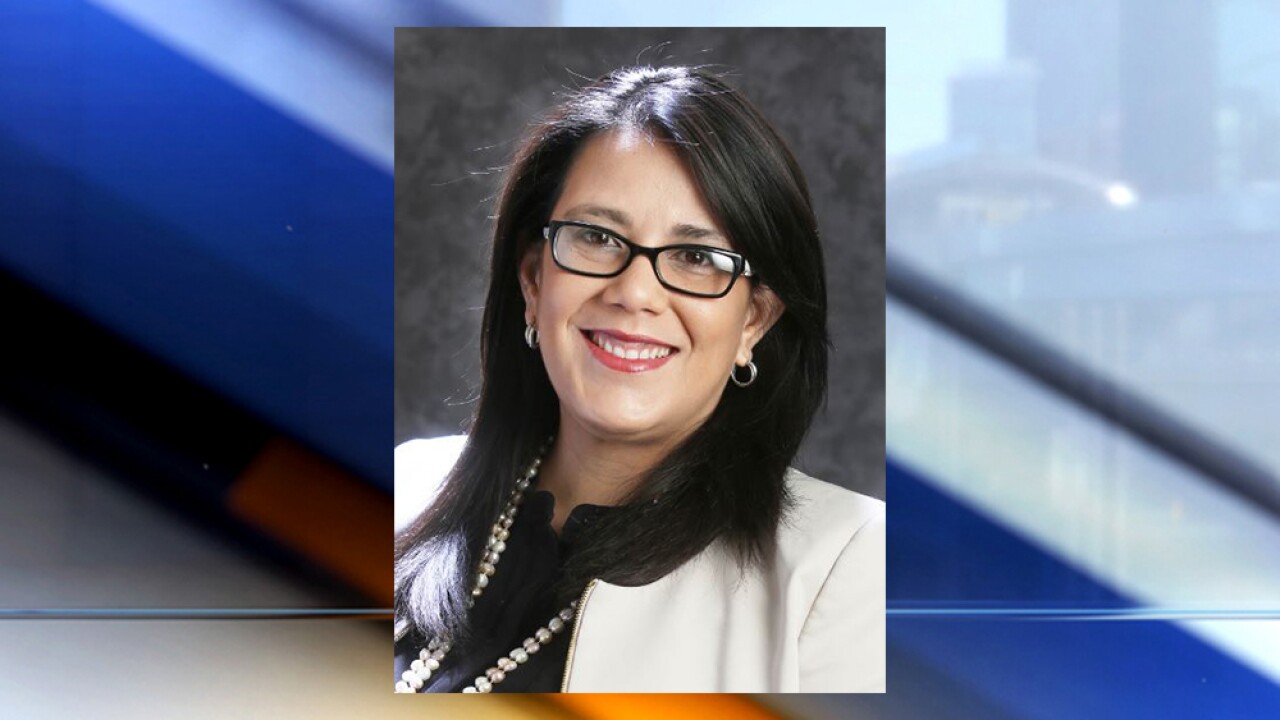 TOPEKA, Kan. — The Democratic mayor of Topeka has kicked off a campaign to challenge freshman Republican Rep. Steve Watkins.

Michelle De La Isla told The Topeka Capital-Journal that she would concentrate on access to health care, job creation and infrastructure in advance of her formal announcement Monday that she is running for the 2nd Congressional District.

De La Isla, who is 43, became the first Latina to be elected mayor of Topeka in 2017. She previously was the diversity coordinator for the utility company Evergy, as well as the executive director at Topeka Habitat for Humanity and chief financial officer at House and Credit Counseling in Topeka.