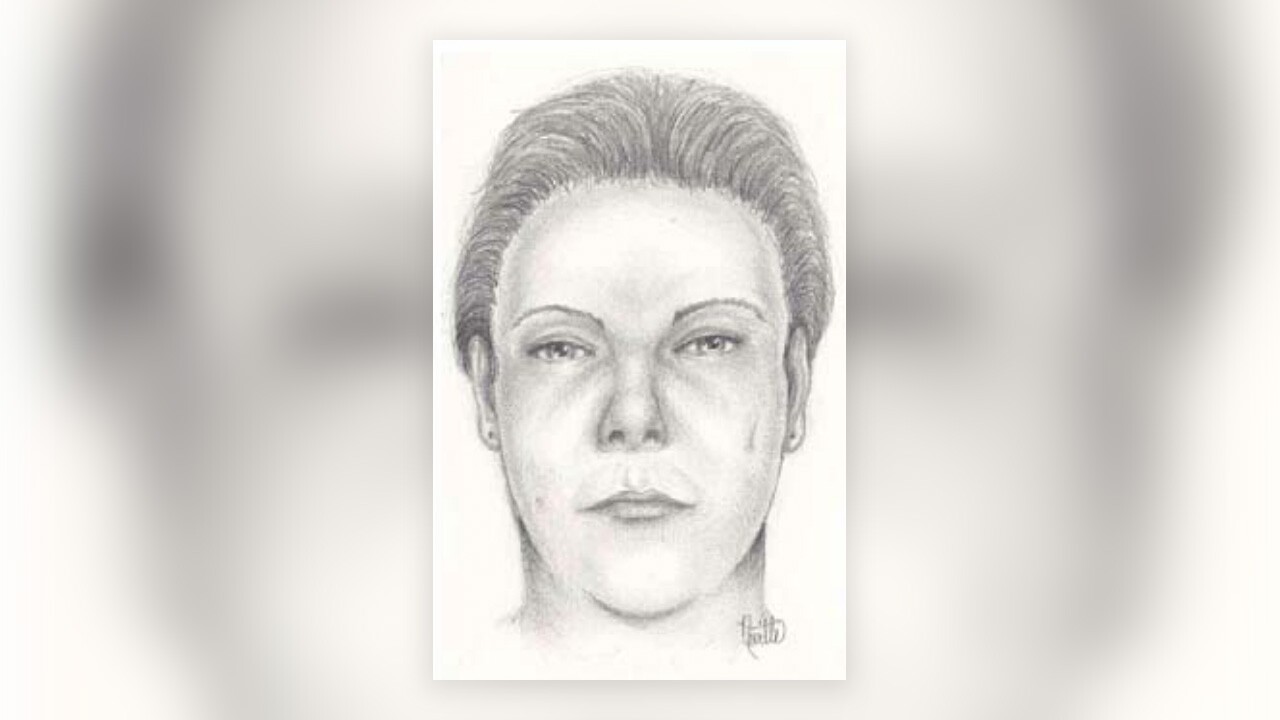 SALINA, Kan. (AP) — Authorities have exhumed a woman's remains that were found more than 30 years ago in a shallow creek near Salina.

The Saline County sheriff's office says in a Facebook post that the reason for unearthing her remains Monday was to obtain a DNA sample that might help law enforcement identify her. The woman, who has been nicknamed "Miss Molly," was found face down in January 1986 in Mulberry Creek near Interstate 70.

KAKE-TV reports that the woman sustained injuries consistent with being beaten on the right side of her head and was either tossed or pushed over the bridge railing and fell 30 feet into the shallow creek where she drowned.

An autopsy suggested that she had recently given birth. She was 5-foot-5-inches and weighed about 125 pounds.