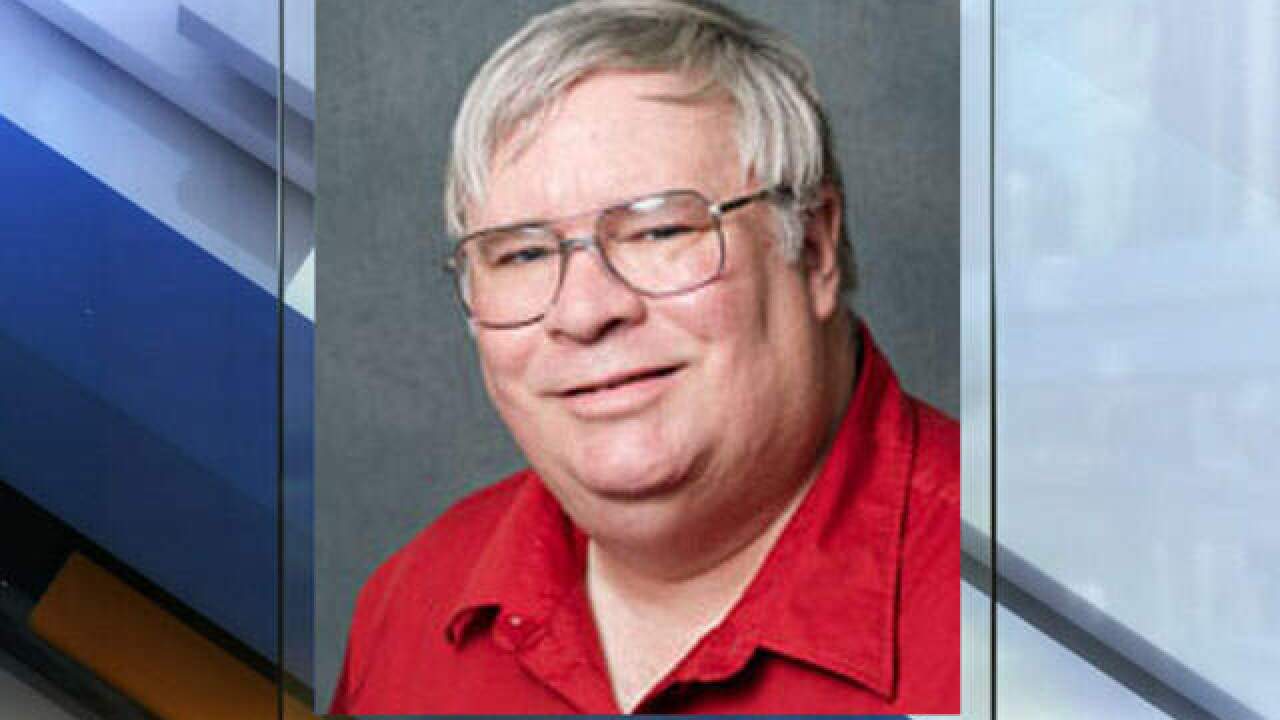 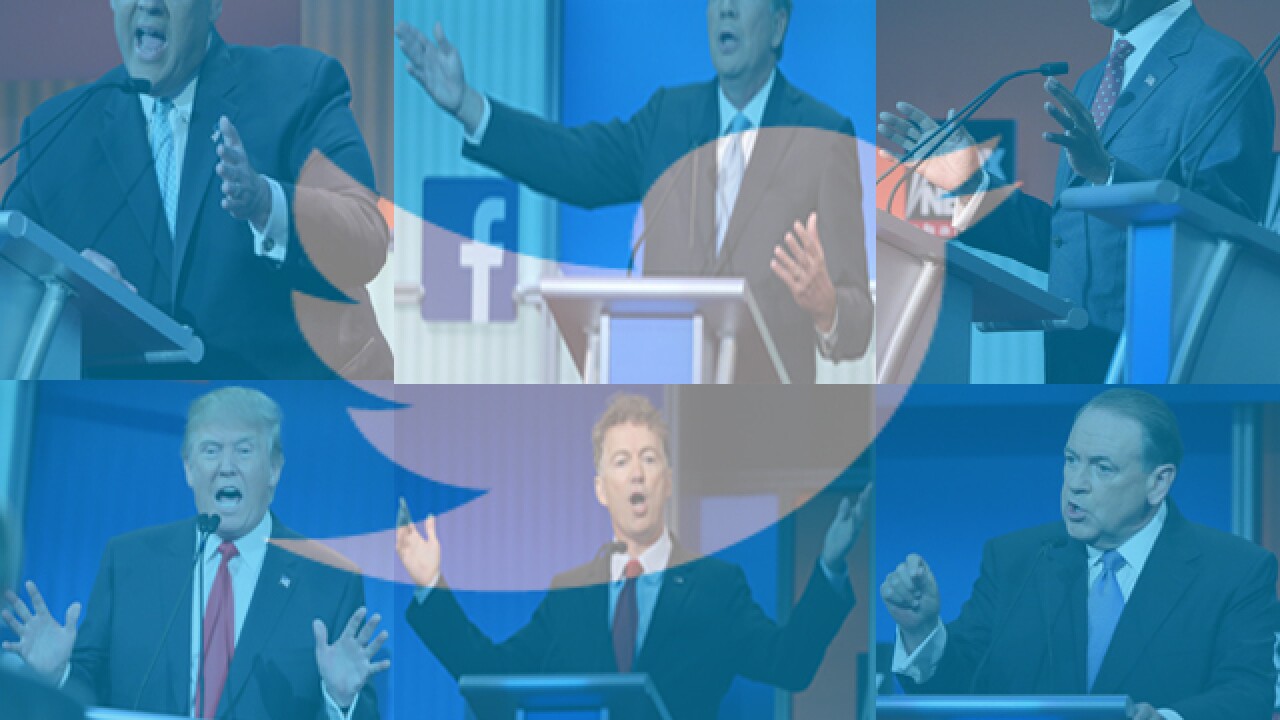 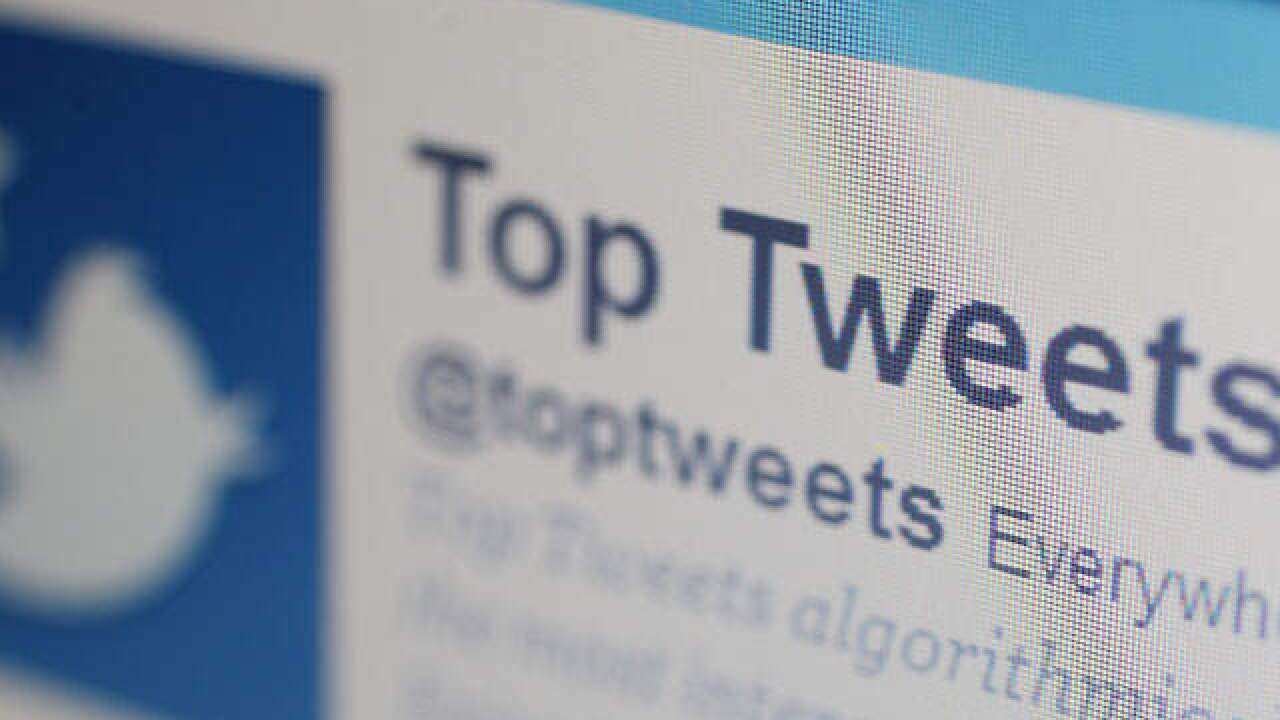 The University of Kansas has officially approved a procedure to handle possible violations of the university's social media policy.

The university has struggled with the issue since September 2013 when journalism professor David Guth posted a tweet criticizing the National Rifle Association.

The Lawrence Journal-World reports  a policy enacted by the Kansas Board of Regents in 2014 did not include a procedure for reacting if someone was suspected of violating the policy.

The University Senate was told Thursday the process for handling such cases was approved over the summer.

The process calls for the university to form a three-member panel to determine within a week whether evidence suggested the employee might have violated the policy.

If so, another panel would decide if the employee should be disciplined.