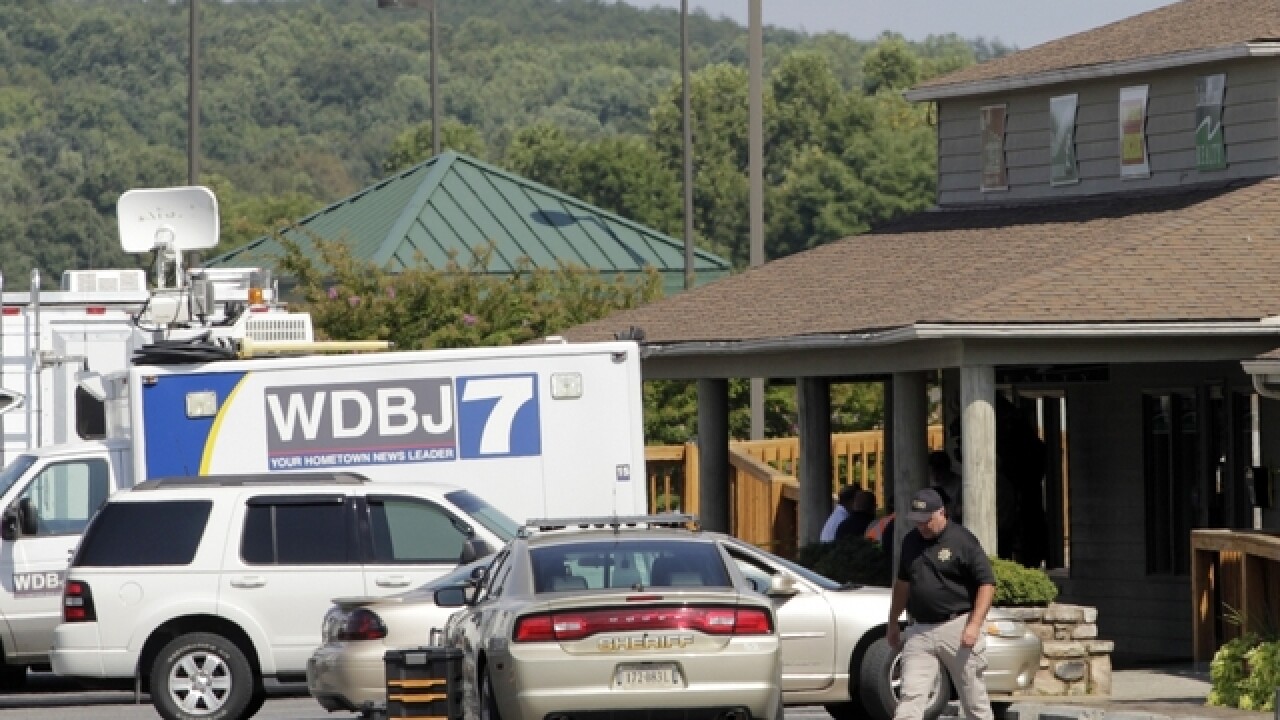 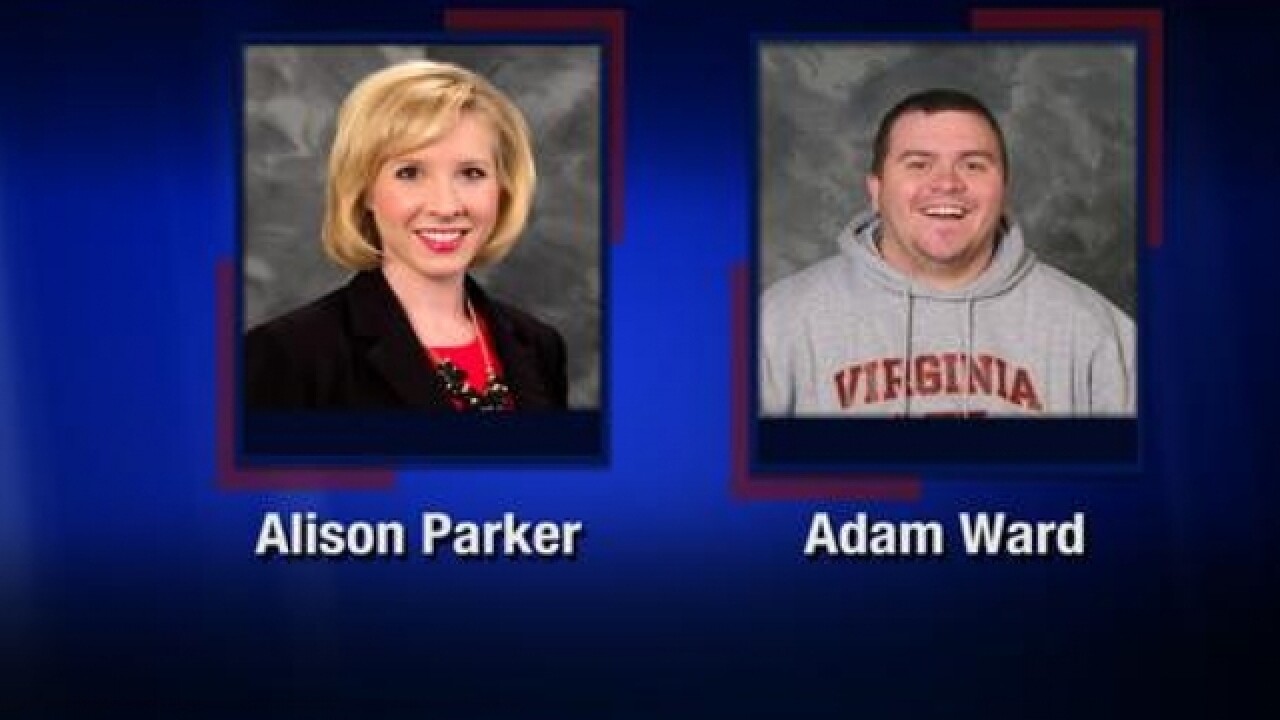 The manager of three southwest Missouri radio stations has apologized and disciplined a pair of talk show personalities for suggesting that the on-air killings of two Virginia journalists was a hoax.

The Springfield News-Leader reports that the controversy stems from an Aug. 30 discussion between call-in show host Joe Rios and his telephone screener, Rick Masters.

The Sunday morning show, called "Cracker Barrel," airs on KTTS-FM, KSGF-FM and KSGF-AM, which are owned by the E.W. Scripps Company.

The stations manager, Rex Hansen, said one employee indicated he believed the shooting was a hoax "to the degree that there might have been some thinking that it was intended to influence gun laws, so they fabricated the event."

Hansen called the comments "disrespectful and downright wrong" in an on-air apology last week. The following is his full on-air apology , as reported by the Springfield News-Leader.

Integrity. Respect. Compassion. Not just words, but three of the core values we live by here at KTTS. I’m general manager Rex Hansen. Last Sunday on Cracker Barrel two of our employees not only displayed poor judgment when talking about the recent murder of two of our colleagues from television station WDBJ in Virginia but went in a direction that was not factual, disrespectful and downright wrong. We apologize for their comments. They do not reflect the values we hold high here at the E.W. Scripps Company. Thank you.