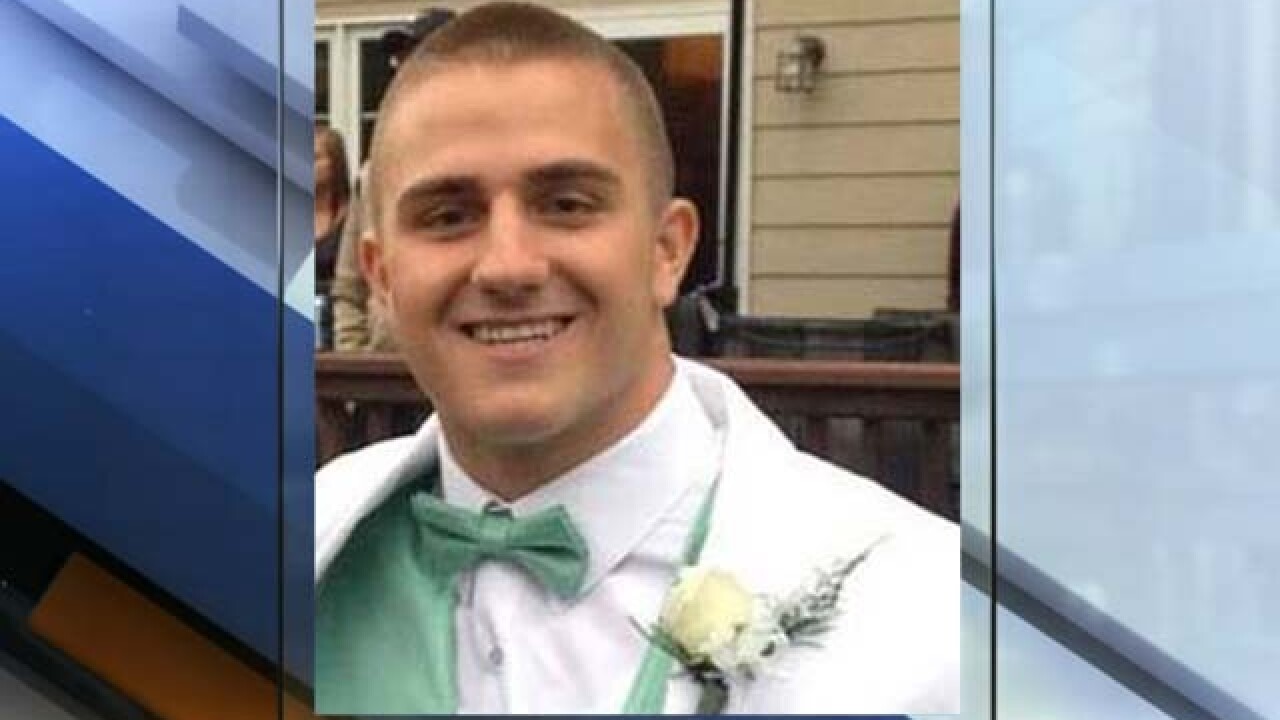 A Missouri Highway Patrol trooper found guilty earlier this year to a charge connected to the 2014 drowning of Brandon Ellingson at the Lake of the Ozarks will also need to find a new job.

KOMU-TV reports that Missouri Highway Patrol Colonel Sandra K. Karsten sent a letter to Ellingson’s family on Friday notifying them that the trooper, Anthony C. Piercy, had been fired from the highway patrol following a review by a Procedural Hearing Board.

In 2014, Ellingson was arrested on a suspicion of boating while intoxicated while on Lake of the Ozarks. While handcuffed on the boat, Ellingson fell overboard and drowned.

Initially, Piercy faced charges of involuntary manslaughter for not correctly securing a life jacket on Ellingson. A plea deal in September dropped the charges down to a misdemeanor negligent operation of a vessel. Piercy was sentenced to 10 day in jail and two years of probation on the charge.