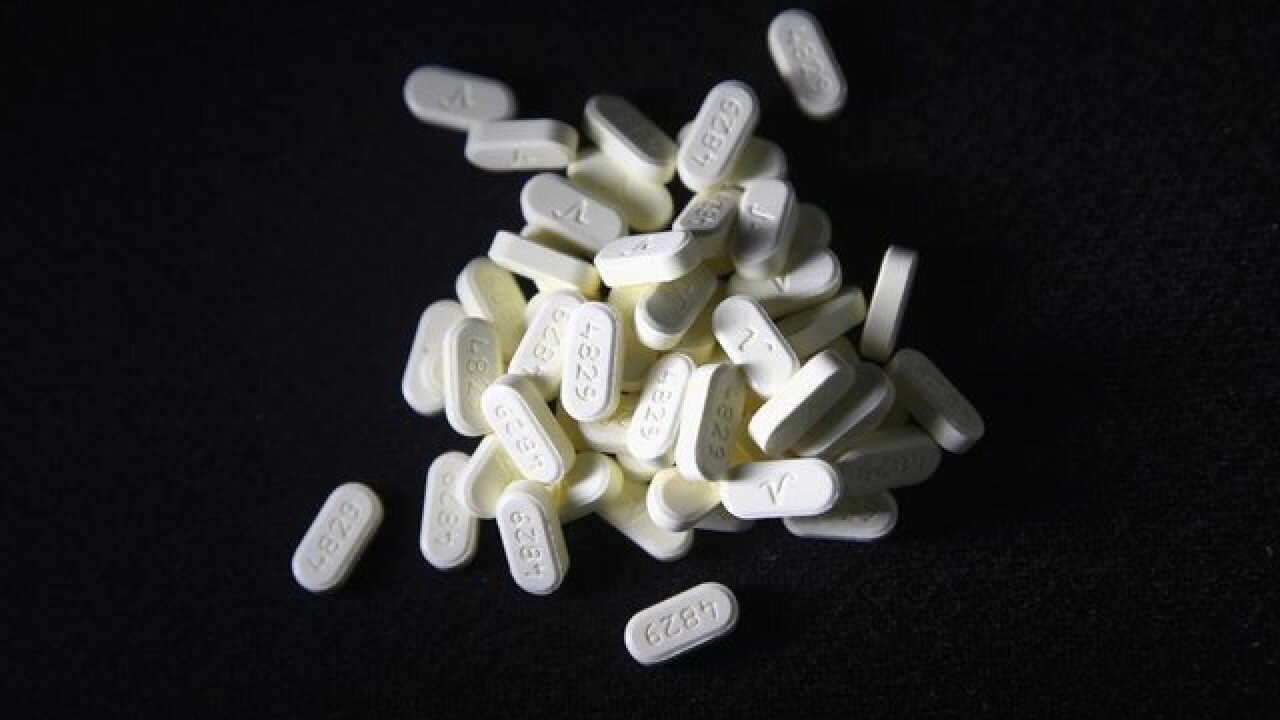 JEFFERSON CITY, Mo. (AP) — The Missouri House is advancing a bill aimed at fighting the opioid crisis with drug take-back programs and limits on prescriptions.

The proposal would limit initial painkiller prescriptions to seven-day supplies for acute pain. Cancer and hospice patients would be exempt, and doctors could write longer prescriptions if they deem it necessary.

The bill needs final approval in the House to move to the Senate.