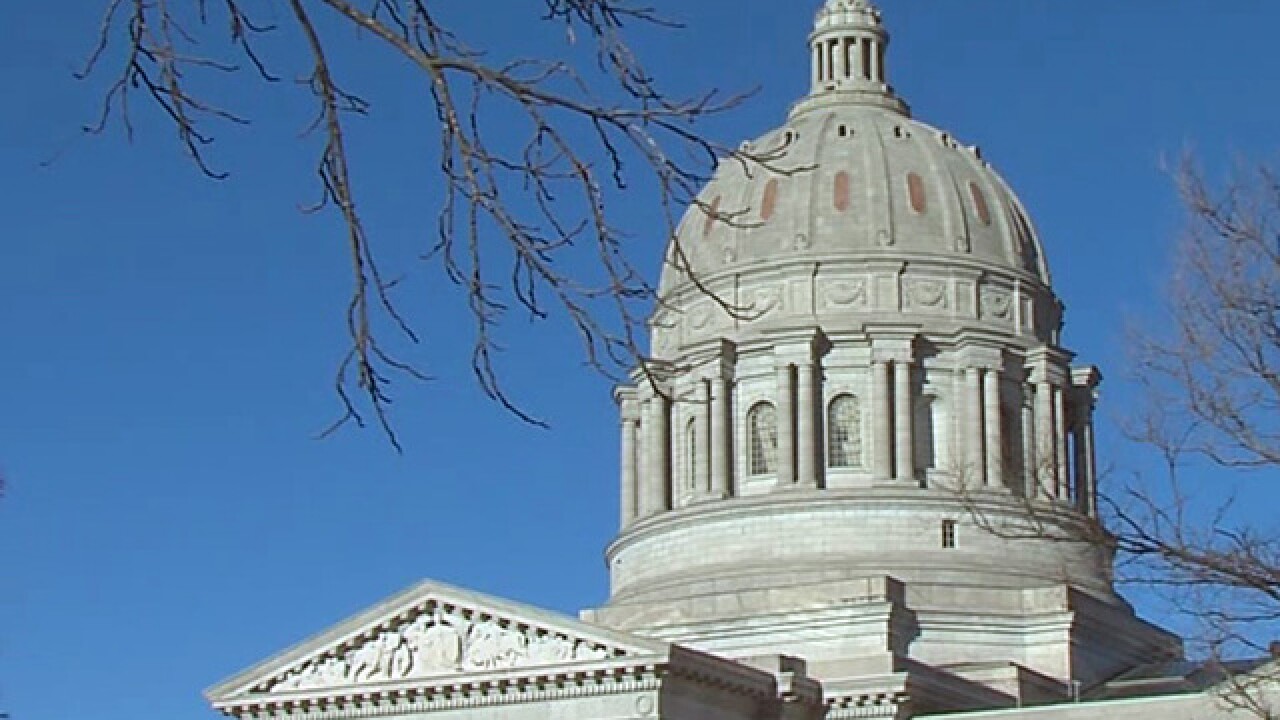 SPRINGFIELD, Mo. (AP) — A Missouri lawmaker is pushing a bill that would require college students to pass a civics test before they're issued a diploma.

"I hope to accomplish better civic education at the higher education level," Dohrman said. "It's always good for us to learn more about our government."

The proposal would require every college student pursuing an associate's or bachelor's degree to pass the Missouri Higher Education Civics Achievement Examination with at least a 70 percent to graduate. The exam must have 50 to 100 questions and would be similar to the test given to those applying for U.S. citizenship.

The test would apply to students enrolled at public and private higher education institutions. Private trade schools are exempt.

The exam would cover the U.S. Constitution, Bill of Rights, government institutions and history of constitutional interpretation and amendments, according to the bill.

Students with more knowledge about how U.S. government works are more likely to get involved, said Dohrman, who also serves as senior research fellow at the American Leadership & Policy Foundation, a think tank in Kansas City.

"We do have a fairly complex system in terms of how we are organized, our federalism ... and I think it's important to have a foundation," he said.

"We already have something like that existing," she said, citing courses that cover the U.S. and Missouri constitutions.

Dohrman said colleges can create their own exams and fold the curriculum into existing classes.

The bill was recently assigned to the House Higher Education Committee and is scheduled for a hearing Wednesday.