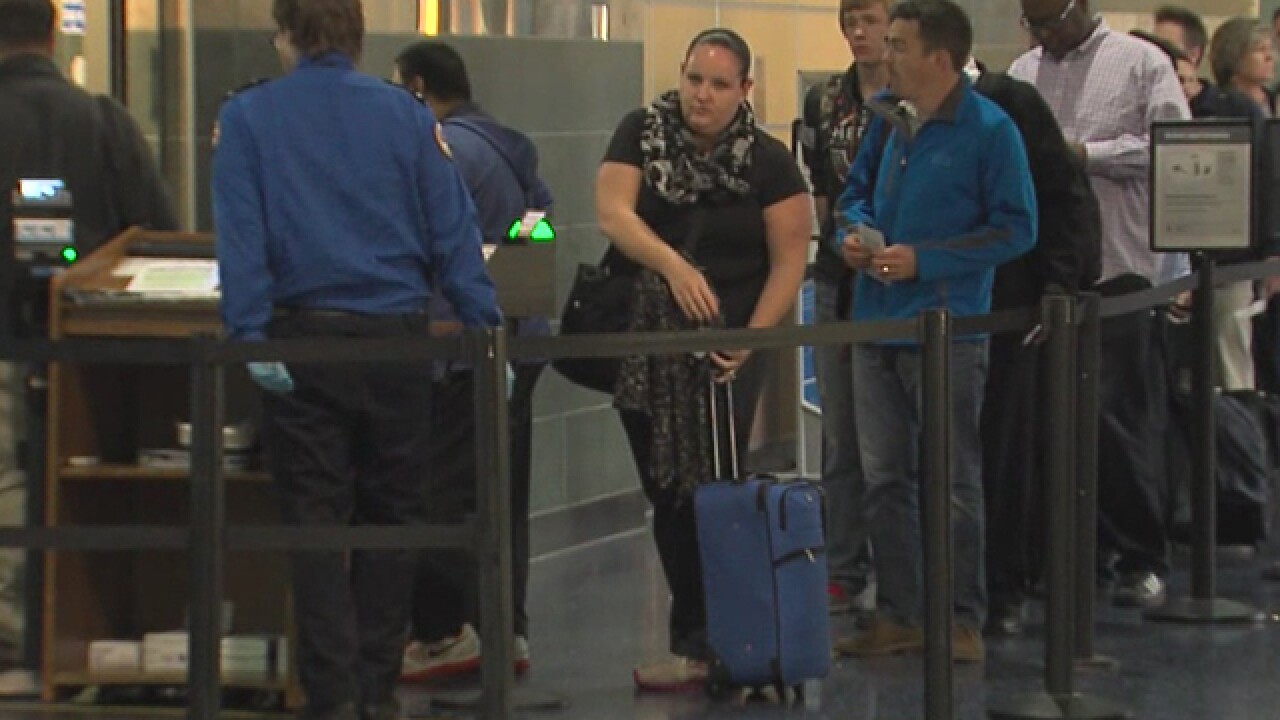 Missouri senators on Wednesday voted to give residents the option to get a driver's license that complies with a federal identification requirement, which would allow people to board airplanes and enter military bases.

The measure passed the Senate 28-5 in the early morning after hours of debate. It would give Missouri residents the option to get compliant or noncompliant state driver's licenses and identification cards.

"I understand it's not what everybody wants," Kansas City Republican Sen. Ryan Silvey said. "But it does provide our citizens with a choice."

Missouri is one of only five states that doesn't comply or have an extension to comply with the federal law establishing tougher licensing requirements in the wake of the Sept. 11 terrorist attacks.

The law, passed in 2005 under former President George W. Bush, mandates more stringent proof-of-identity requirements in response to the terrorist attacks. The Sept. 11 hijackers obtained valid identification cards from various states, according to the FBI, and a commission that reported on the attacks recommended the federal government develop standards for issuing identification cards as a way to help prevent terrorism and fraud.

Current state law doesn't allow the state to issue Real IDs, and lawmakers have resisted changing that policy because the act requires the state to create a database with copies of documents such as birth certificates.

If no action is taken, residents won't be able to use Missouri identification to board planes and enter some federal facilities, such as military bases, without extra documentation or a passport starting in 2018.

That hasn't swayed some skeptics.

"This bill is bigger government, and it is intruding into the lives of our citizens," said Sen. Will Kraus, a Lee's Summit Republican and one of the staunchest critics of the Real ID Act. "It is taking their private information and putting it in a national database."

Senators after private negotiations added changes to the legislation aimed at protecting people's information and soothing critics. Those tweaks include banning copies of documents from being kept online.

Changes mean the legislation heads back to the House.

Lawmakers have until Friday to send bills to Republican Gov. Eric Greitens, who has said he supports giving Missourians options that will allow them to access to air travel and military bases.