Special prosecutor to be named in Greitens invasion of privacy case 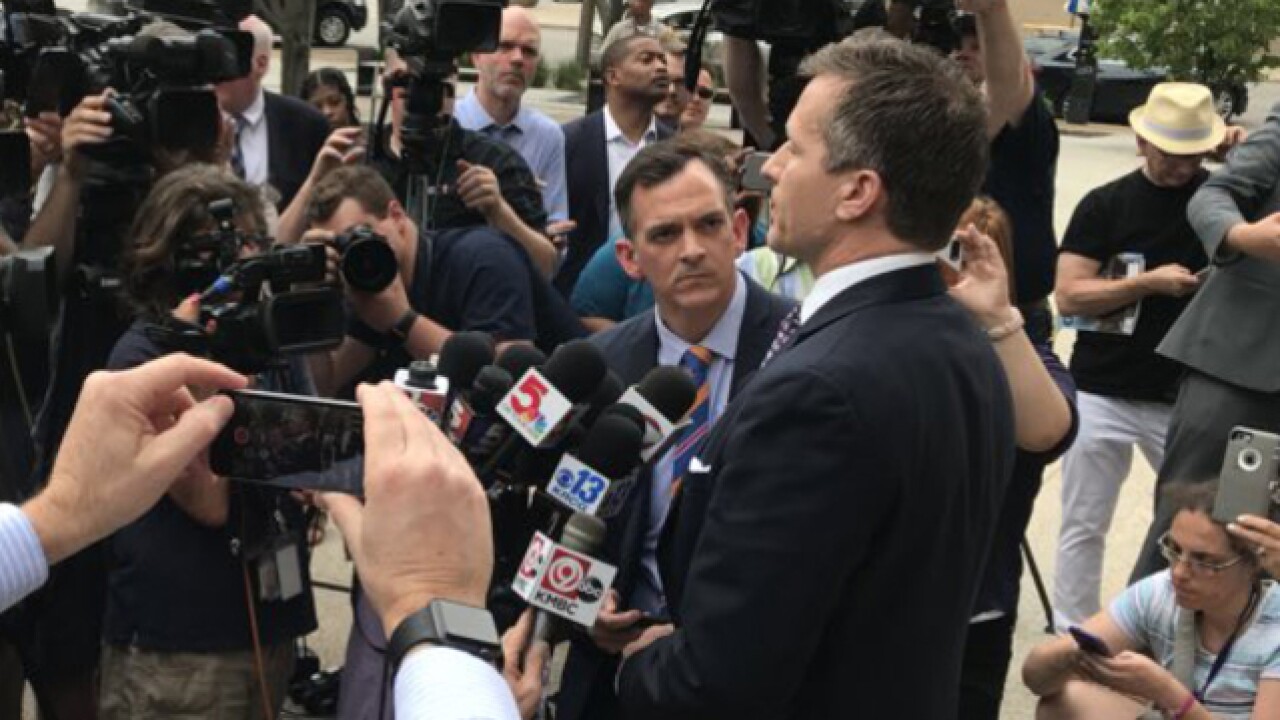 ST LOUIS – Nearly a week after St Louis Circuit attorneys dropped an invasion of privacy charge against Missouri Gov. Eric Greitens, a special prosecutor will be named in the case to possibly refile the charges.

In a court filing Monday afternoon, Judge Rex Burlison cleared the way for a special prosecutor at the request of St Louis Circuit attorney Kim Gardner.

The ruling prevents Gardner and her staff from participating further in the invasion of privacy case beyond being called as witnesses.

Monday’s order did not identify who the special prosecutor might be.

Greitens has repeatedly denied any allegations of blackmail or wrongdoing regarding his relationship with the woman.