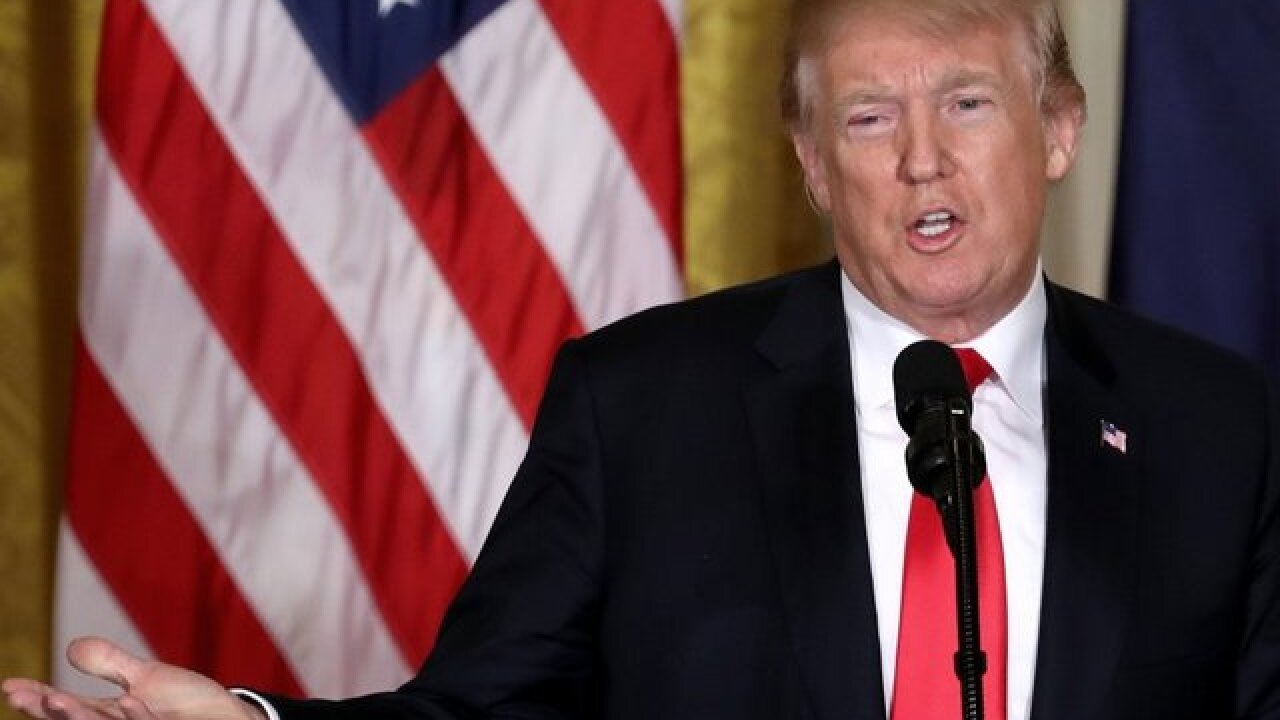 Trump will be touring a Boeing plant in St. Louis as part of his visit Wednesday. The facility produces Navy F/A-18s and Air Force F-15s.

Trump will also be holding a roundtable with business leaders and workers at the plant before headlining a fundraiser for Hawley, who is running for the Senate seat currently held by Democrat Claire McCaskill.

It's his second fundraiser in as many days.