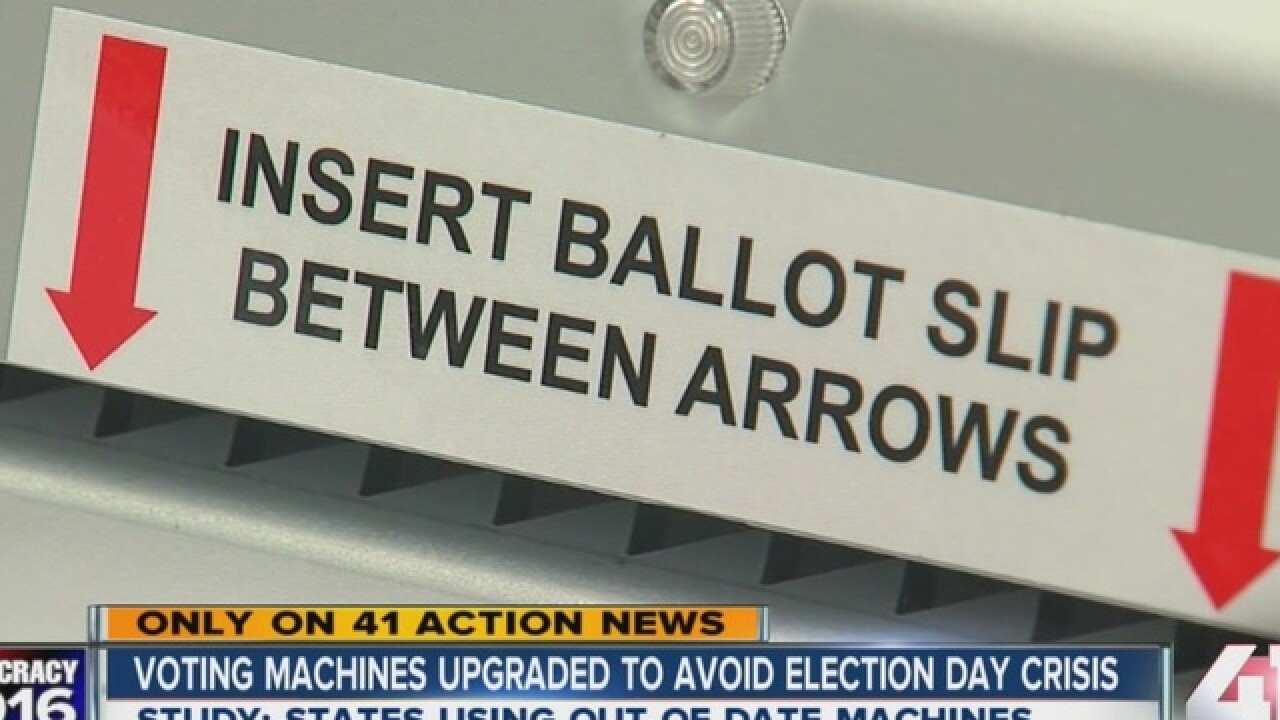 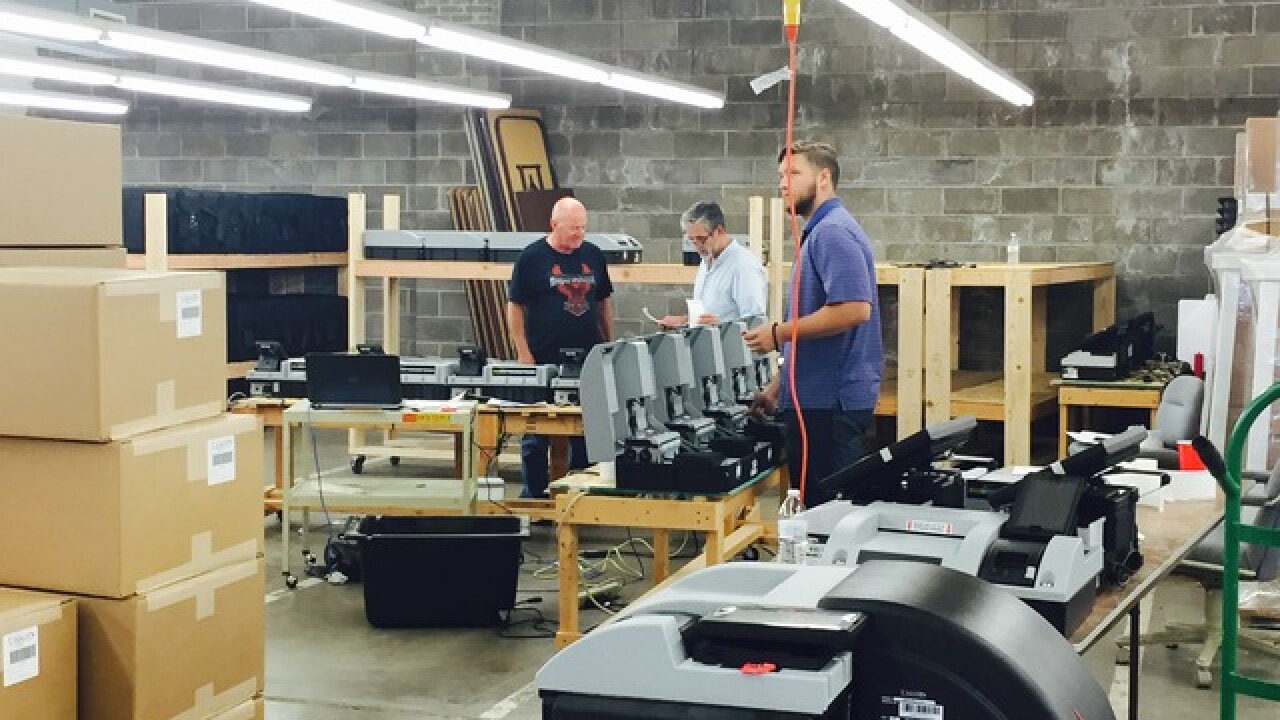 Another Presidential debate is in the can, but concerns are growing about whether your vote will actually count.

A new study finds most voting machines are out of date, prompting one county in the metro to take preventative action.

"You just can't have old equipment going out there that may not be dependable,” said one of its directions, Robert Nichols, who’s watched voting technology transform over his 29 years in the position.

The county started testing its 172 new machines, paid for by the cities and entities it serves.

“We've been charging rent on the equipment we had before to all the entities that are on the ballot. Now they will be getting charged a little more because we're talking about new equipment,” Nichols explained.

Most voting machines are designed to last about seven years, but most cities and counties across America have been using machines for at least a decade.

According to a study by the Brennan Center for Justice, nearly every state uses machines that are no longer manufactured. Most jurisdictions in Kansas and Missouri use machines that were purchased on or before 2006.

The study cites the biggest risks with old equipment are security flaws, the ability to lose votes, and possible computer crashes.

All risks Nichols said he isn’t willing to take.

"We're taking a proactive approach and getting new voting equipment,” he said.

The old machines aren’t going to waste. The county is trying to work out a deal to sell them to Los Angeles County, because it won’t be able to upgrade until 2020.