University of Missouri to cut 185 jobs at Columbia campus 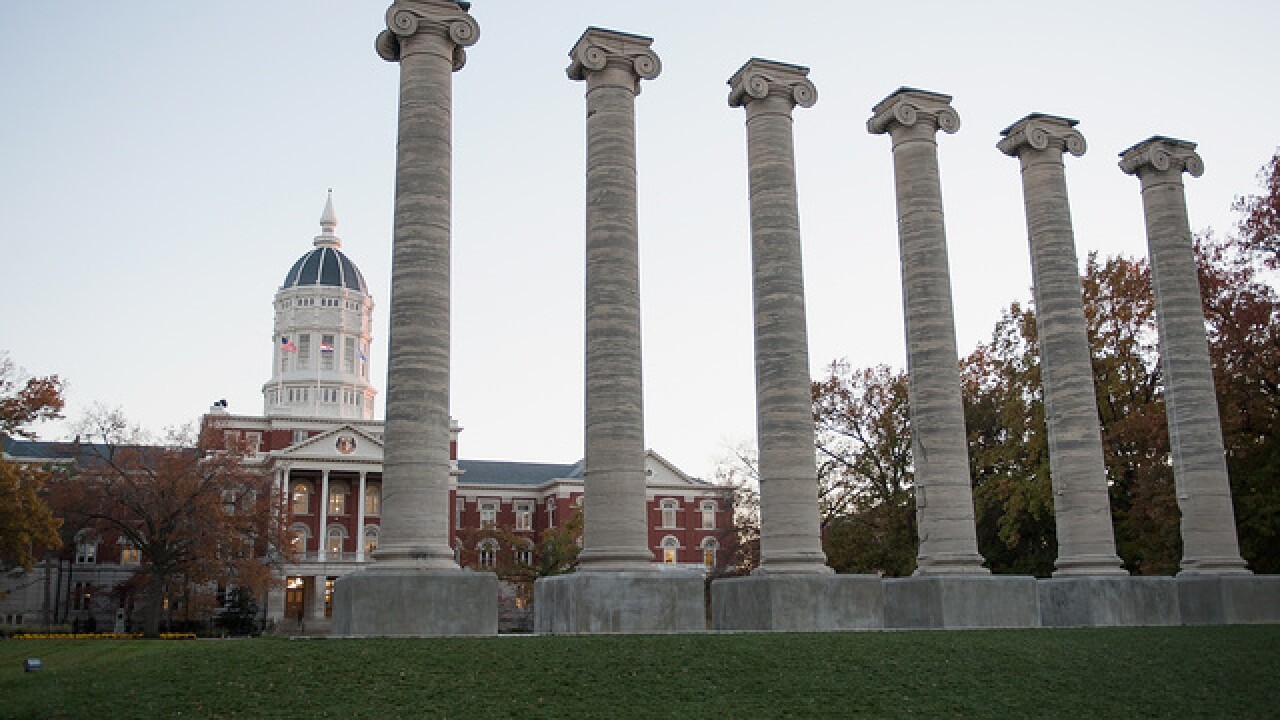 COLUMBIA, Mo. (AP) — The University of Missouri's flagship campus will eliminate 185 jobs as part of an effort to cut into a $49 million budget shortfall.

The job reductions are among several moves to balance the budget for the Columbia campus for the fiscal year that starts July 1. The university says most of the cuts involve unfilled positions. Thirty employees will be laid off.

University leaders cite two key factors: Stagnant state appropriations and a continuing battle to get enrollment back to where it was before racial protests in the fall of 2015.

Preliminary figures indicate freshman enrollment is expected to rise 14 percent this fall compared to last year. But the expected 4,600-member freshman class still falls well short of the peak of 2015, when 6,200 students entered.