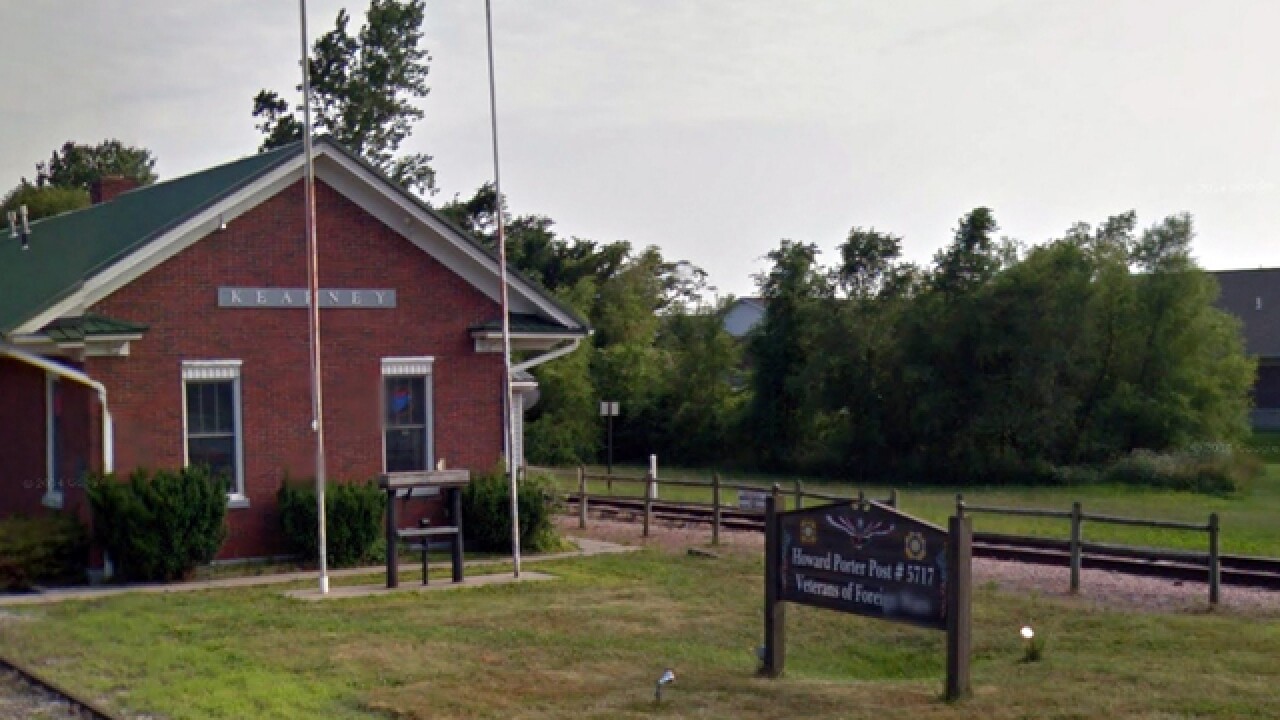 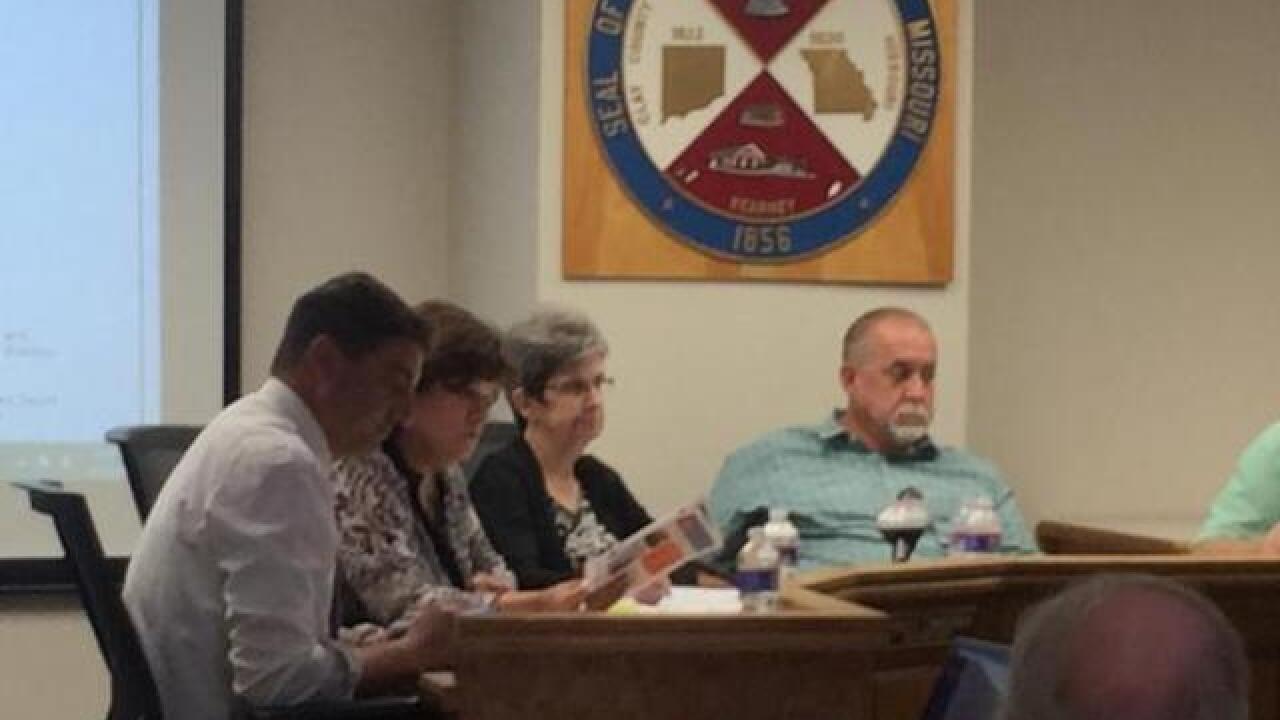 Some local veterans are seeing smoke over Kearney’s recently-passed smoking ban, saying it will hurt an establishment catering to military members.

The Veterans of Foreign Wars post in Kearney is among the local businesses that must comply within 30 days to the city’s ban on smoking in all publicly-accessible areas, passed by city officials Aug. 31.

This includes private businesses, bars, restaurants and city-owned properties, among other spaces.

RELATED: Kearney Board of Aldermen passes smoking ban in all publicly-accessible places

The VFW’s commander, Jim Holmes, said he believes the smoking ban may force the post to close in the coming months because of an anticipated lack of business.

Holmes said 105 members belong to the VFW, with many more regularly coming to the location via events and groups.

About half of them are smokers who come to hang out with fellow veterans --- eating, drinking, socializing and, yes, smoking.

The VFW is more than a meeting point, Holmes said. It’s a place veterans can go to get support for post-traumatic stress disorder, trade war stories and maybe even just get away from the younger crowd for a bit, he said.

Holmes is afraid that might all end if the smoking ban stands.

He said that fear is shared by many of his members and veterans in the community.

It’s a tough pill to swallow for men who put their lives in harm's way to protect the very freedoms they believe are now being taken away from them.

“I put 20 years of my life on the line for the freedoms of this country,” Holmes said, referencing his time as a Navy cook from 1969 to 1989. “This is freedom of choice.”

The VFW’s only remaining option appears to be creating a separate outdoor area for smoking.

However, Holmes said the post doesn’t have enough money to build such an addition, especially considering it would need to be extensive enough to protect post-goers from the oncoming winter weather.

Holmes said members of the VFW and other groups opposing the smoking ban are in talks with city staff about what can be done to reverse the measure.

Voters in Kearney passed a measure early last month instituting the smoking ban in a special election in which less than 1,000 of the city’s around-6,000 registered voters actually voted.

The measure was then forwarded to the Kearney Board of Aldermen, which approved the smoking ban 2-2, with the mayor breaking the tie in favor of the new restriction.

Those violating the smoking ban may be subject to a $50 fine, and those establishments allowing people to break the ordinance could face fines up to $500, the ordinance states.

“The purpose of this ordinance is to promote public health by decreasing (citizens’) exposure to secondhand smoke and creating smoke free environments for workers and citizens." It also mentions that, “numerous studies have found that tobacco smoke is a major contributor to indoor air pollution."