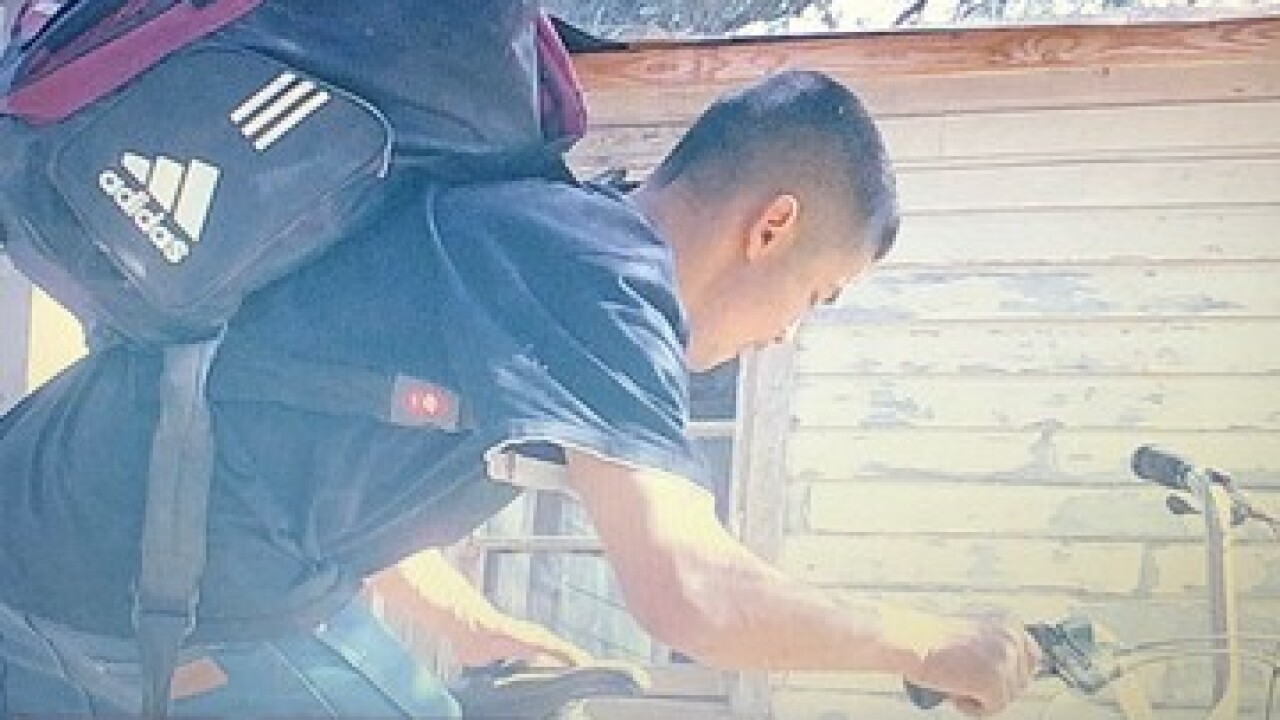 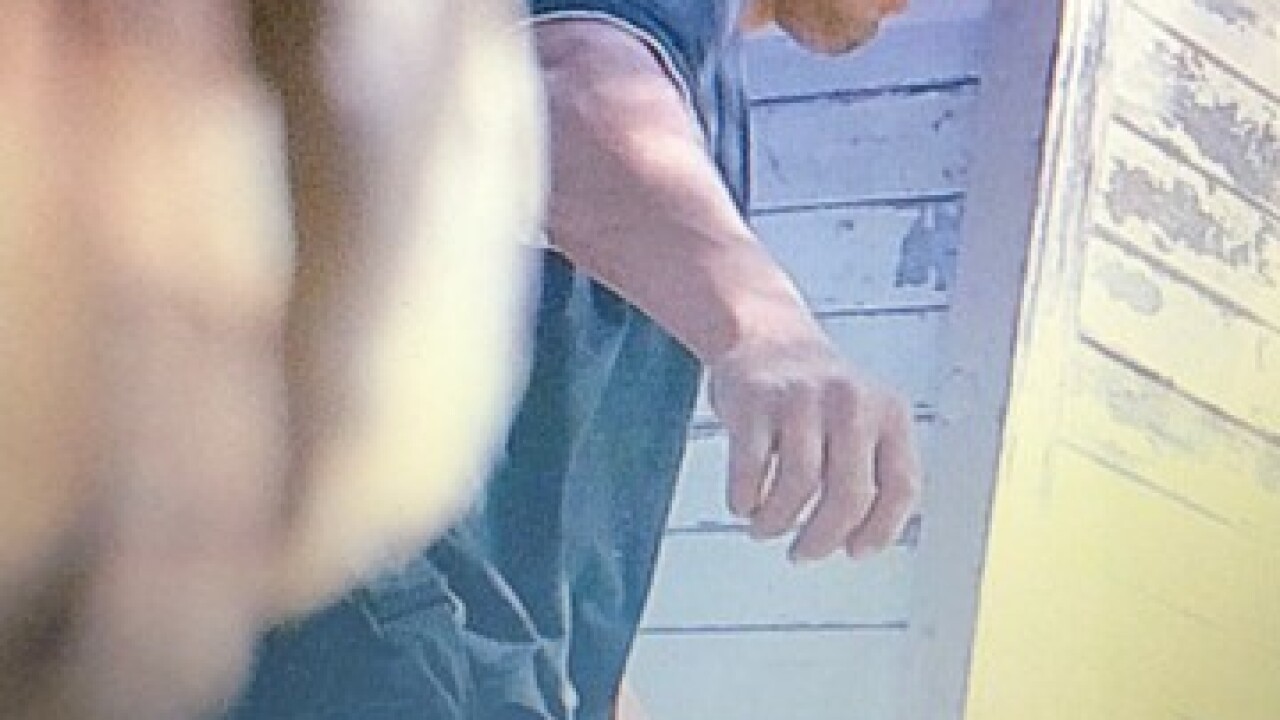 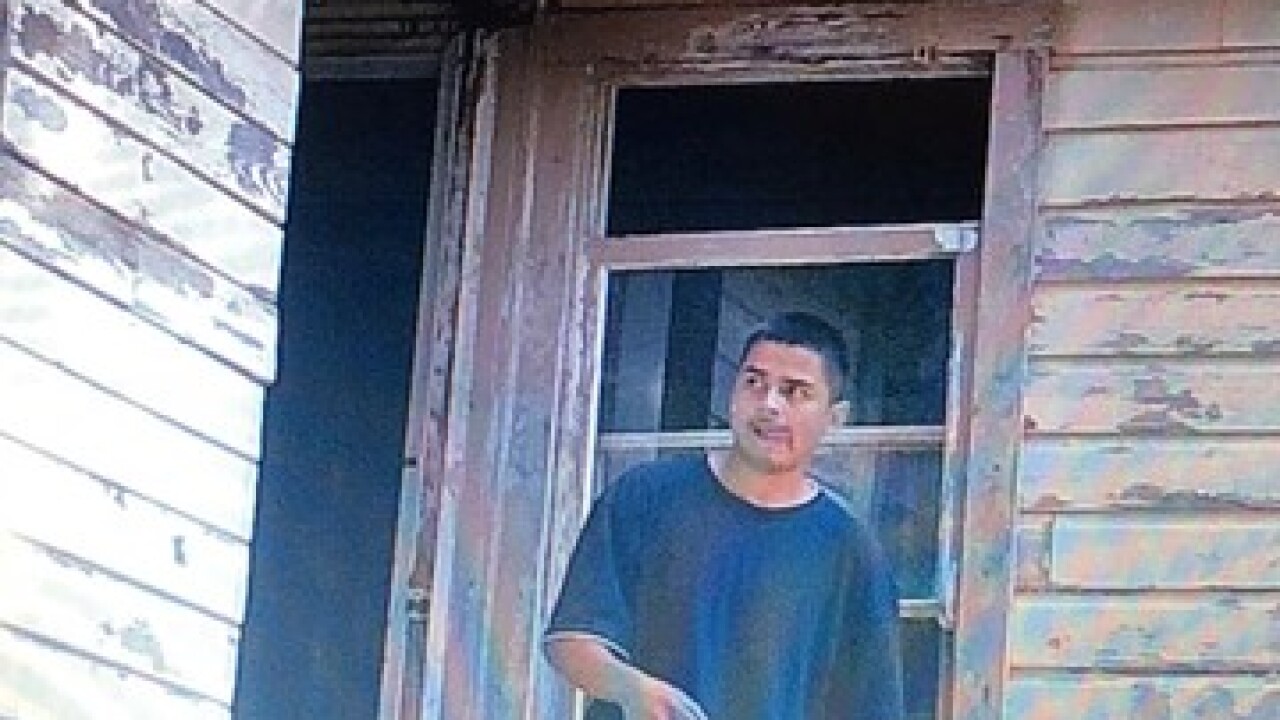 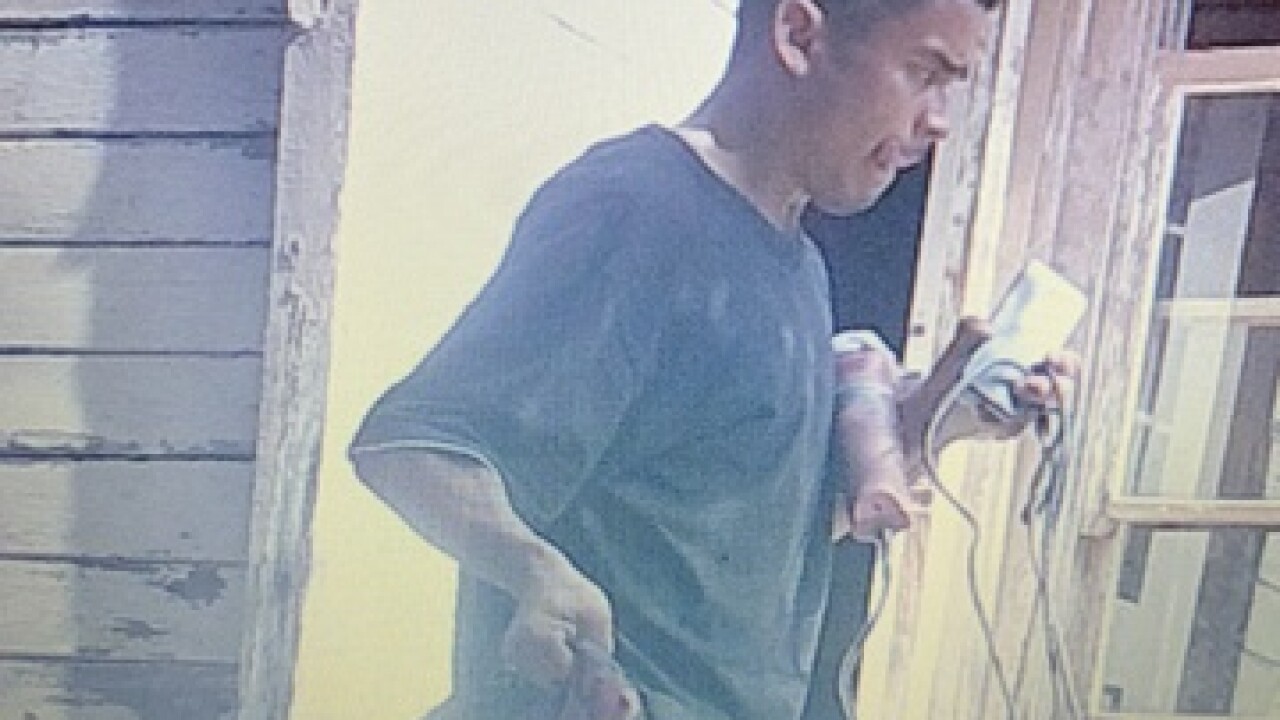 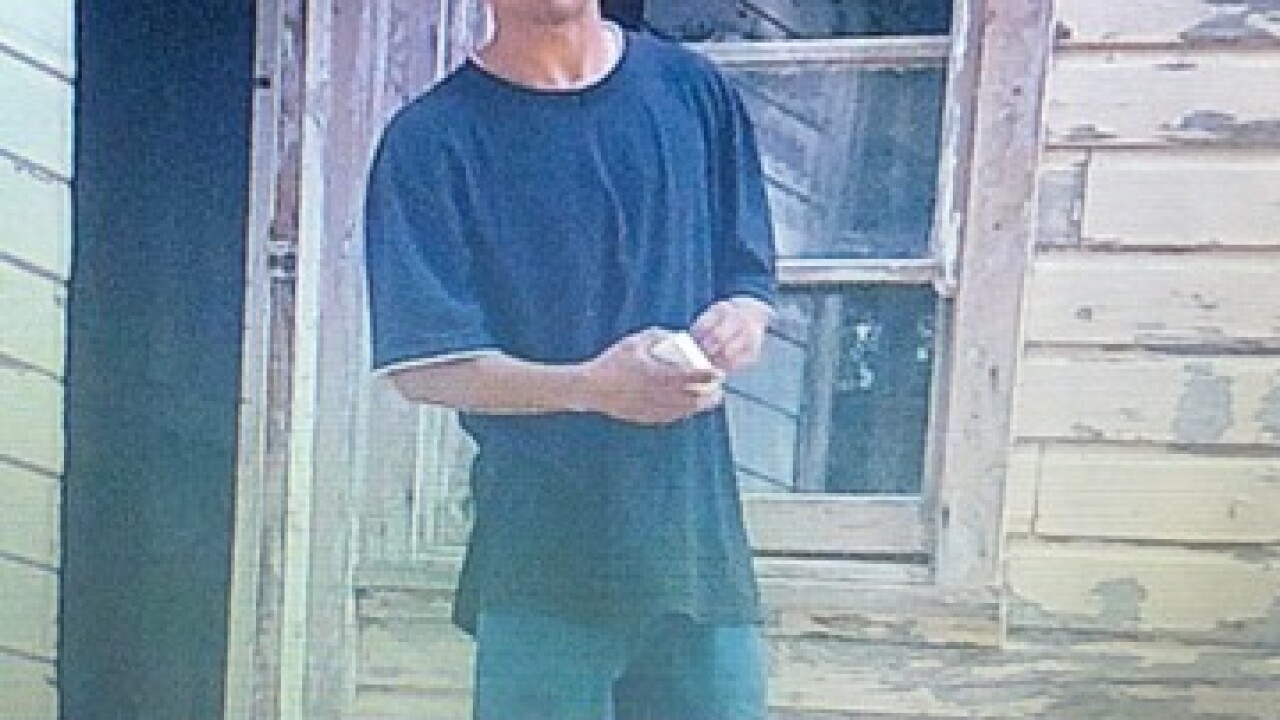 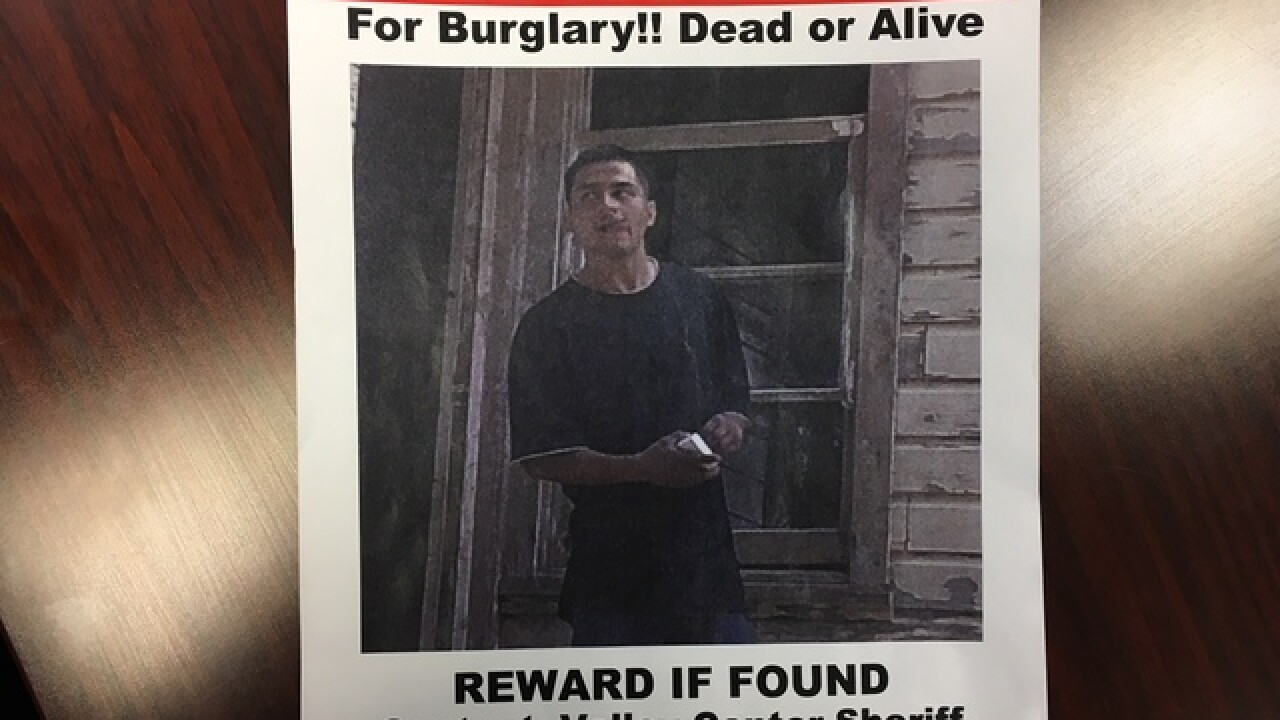 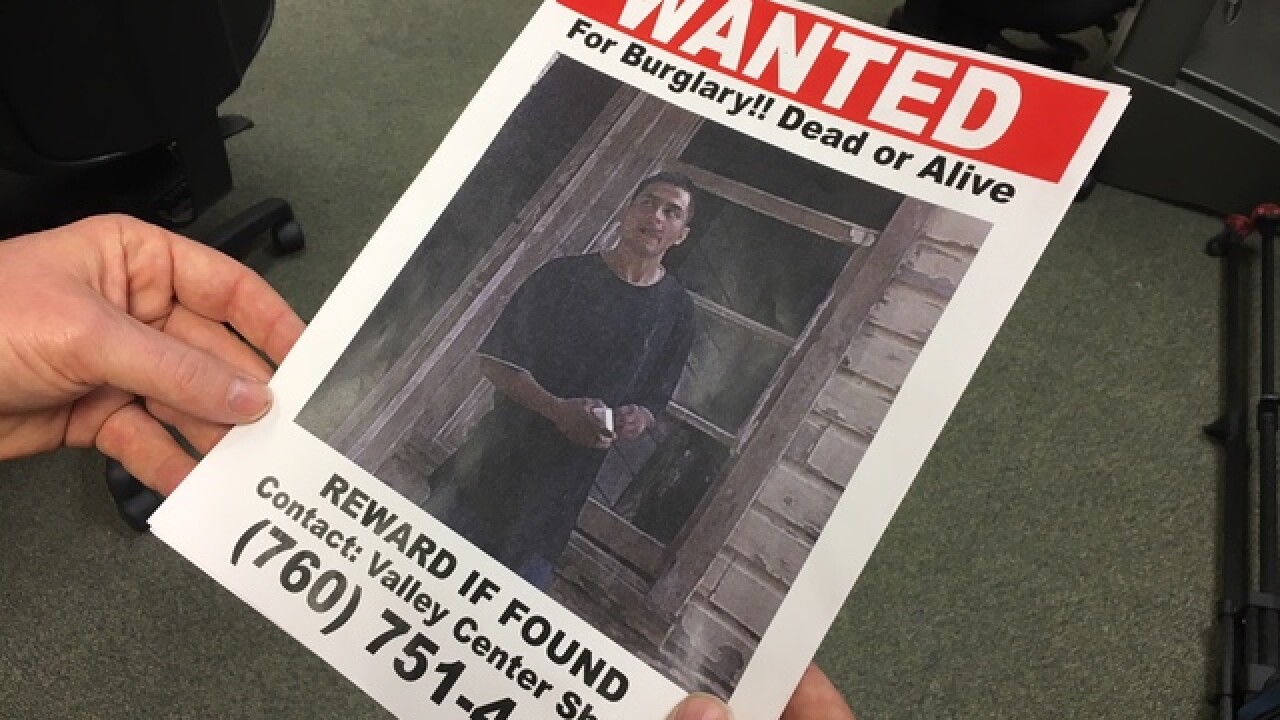 VALLEY CENTER, Calif. (KGTV) - A North San Diego County resident resorted to Wild West measures after he was the victim of a crime, creating "Wanted: Dead or Alive" posters to find a thief.

The San Diego Sheriff’s Office says approximately $2,800 worth of items ranging from power tools to a mountain bike were stolen from a home on Valley Center Road on February 16.

SDSO was working the case when the homeowner told deputies he had hung posters with the suspect’s image bearing ‘wanted dead or alive’ and the station’s number around town.

Ryan says SDSO asked the man to remove the posters but the man claimed he was exercising his first amendment rights.

SDSO’s Valley Center substation took to Twitter to clarify they were, in fact, looking for the suspect but there was not a death warrant for alleged thief.

Deputies were able identify the suspect as 23-year-old Jose Martinez, thanks to the homeowner's surveillance video. Martinez was taken into custody on Wednesday.

Martinez is currently being held at the Vista Detention Facility on several burglary-related charges and is believed to be related to other recent thefts, according to SDSO.

Sgt. Ryan says deputies have been able to recover the stolen bike and are searching for the other items.