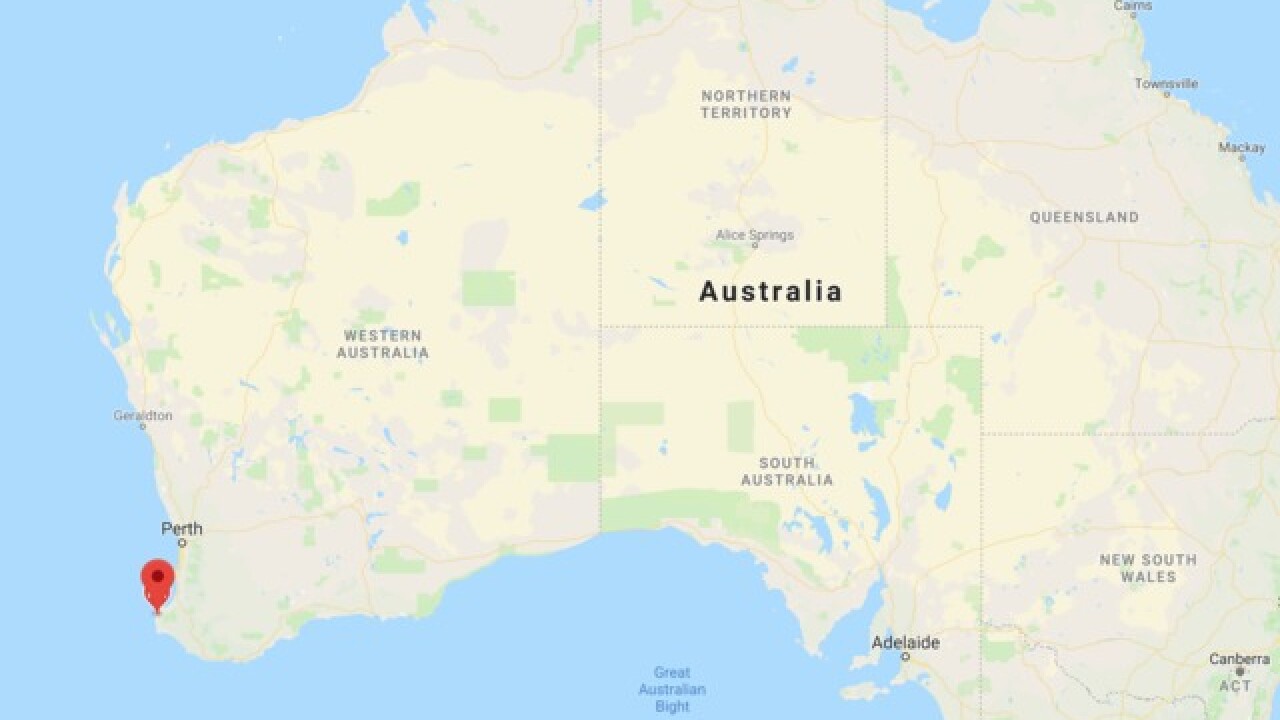 Seven people, including four children, have been found dead in a rural property in Western Australia, in what's believed to be the country's worst mass shooting in more than two decades.

Officers were called to a residential property in Osmington, around 170 miles (270 kilometers) south of state capital Perth, in the early hours of Friday morning, where the seven bodies were discovered, said Western Australia Police Commissioner Chris Dawson.

Five bodies were found inside the house, and the other two outside, close to the property. Dawson described the incident as a "tragedy" and "horrific incident."

Police were treating the incident as a murder-suicide, according to ABC.

"It appears that gunshot wounds are there, but I don't want to go further than that... two firearms have been located," Commissioner Dawson said, according to the ABC.

The ABC is reporting that it is Australia's worst mass-shooting since 1996's Port Arthur massacre, in which a lone gunman killed 35 people with a military-style semiautomatic rifle.

The massacre, in Australia's southern island state of Tasmania, was the last straw for Australians, following a decade of gun massacres which had left more than 100 people dead.

Just 12 days after the Port Arthur shooting, the government of Prime Minister John Howard announced nationwide gun law reform, by far the most popular initiative of his first year as Australian leader.

In Friday's incident, police statement said there were "no concerns about wider public safety."

Police say they are unable to share any other details and are currently looking for next of kin and friends to notify.