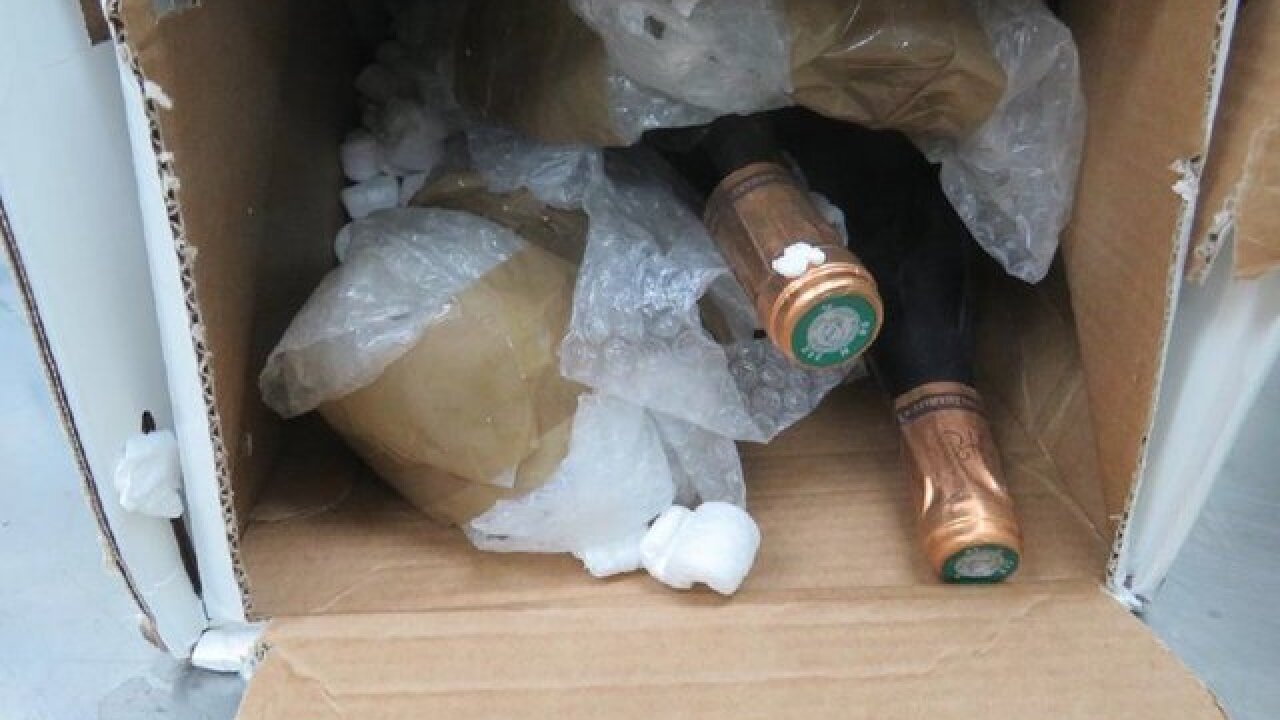 Australian police have shut down a European crime syndicate that used students and tourists to distribute millions of dollars worth of illegal drugs hidden in potato chip packets, wine bottles and packs of chili paste.

A 26-year-old French national was charged Wednesday as part of a six month investigation by Australian Federal Police (AFP) and border officials into the smuggling ring which dealt in cocaine and MDMA, also known as ecstasy.

Police say the drugs, estimated to be worth around $2.4 million (3.3 million AUD), were smuggled in tourist luggage or sent via the post.

"The creative and ever-changing methods used by criminals to import drugs speak to the worrying demand for them in Australia," said Australian Border Force commander Graeme Grosse.

The suspect was arrested in Sydney, which has the highest cocaine consumption in the country according to a report released by the Australian Criminal Intelligence Commission.

The 26-year-old French national, who has not been identified, has been charge with aiding and abetting drug distribution. The maximum penalty for these offenses is life imprisonment, AFP said in a statement.

Two other Frenchmen and one Belgian arrested in March are allegedly linked to the same ring, and were charged with multiple counts of importing and distributing drugs in Melbourne.

They allegedly concealed drugs worth around $207,500 in wine bottles and smuggled them into the country from France.

Eight other foreigners on student, working and tourist visas were also connected to the drug ring and were arrested by a New South Wales Police task force in April.

In that case, police seized one kilogram (2.2 lb) of various drugs and more than $174,200 in cash, according to a statement.

Local media reported that the drug runners advertised their business on a Facebook page called "Vegetables Australia," using different groceries as code words for the drugs they would deliver.