Brits will have to pay to enter Europe after Brexit 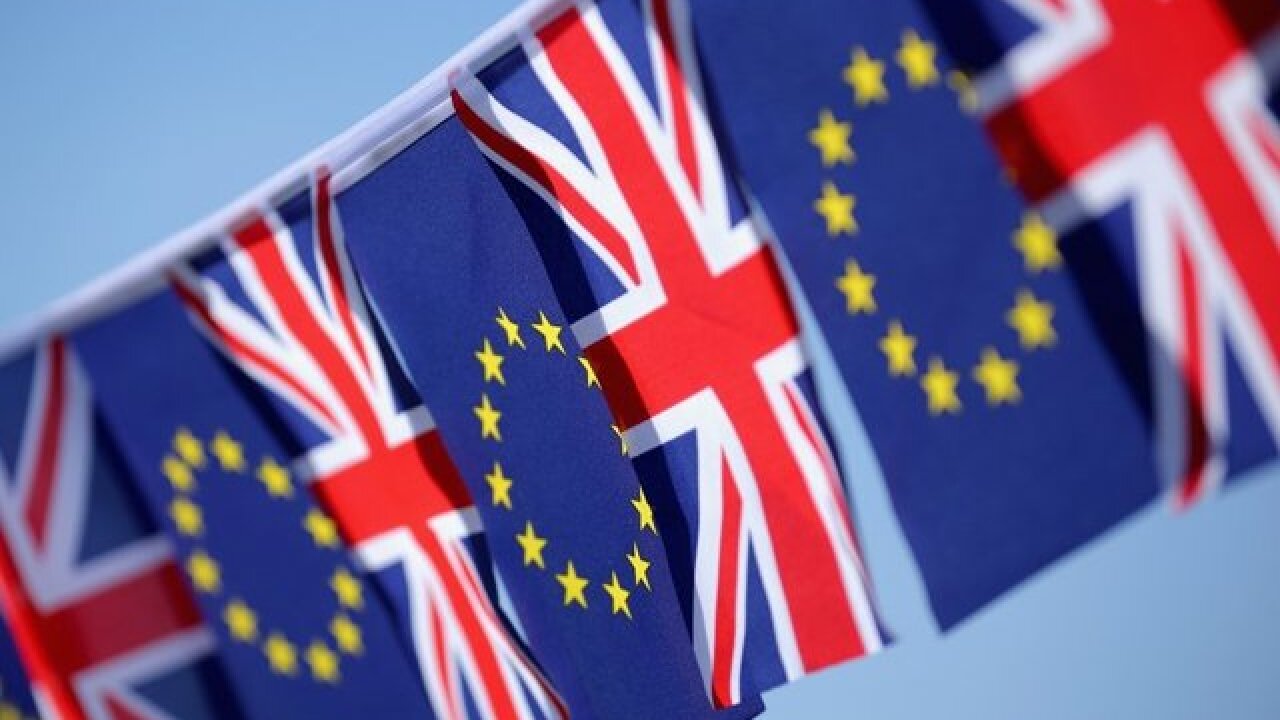 In post-Brexit Britain, trips to the European Union will get a little more expensive for millions of Brits in search of a continental break.

The European Commission confirmed on Friday that UK travelers will be required fill out an online form and cough up €7 ($7.90) for visa-free travel, which will be valid for three years.

Natasha Bertaud, a spokeswoman for the commission's President Jean-Claude Juncker, likened the "simple form" to the Electronic System for Travel Authorization (ESTA) scheme used by the United States -- which requires travelers to pay $14 to apply for permission to enter the country.

She also pointed out that the EU's version, called ETIAS, will be "way cheaper."

But this all comes with a major caveat. If the UK crashes out of the EU with no agreement in place, Brits will be required to get a visa to travel to the EU, a commission spokeswoman told Reuters on Friday.

ETIAS, which is expected to come into force in 2021, will apply to countries outside the EU whose citizens can currently travel in Europe visa free. There are currently 61 such countries, including the United States, Israel and Singapore.

It will cover the so-called Schengen group of 26 European countries that share largely open land borders.

The electronic visa waiver system was conceived to "identify any security or irregular migratory risks posed by visa-exempt visitors traveling to the Schengen area while at the same time facilitate crossing frontiers for the vast majority of travelers who do not pose such risks,"  according to the commission .