Ebola doctors and nurses in Congo threaten to go on strike 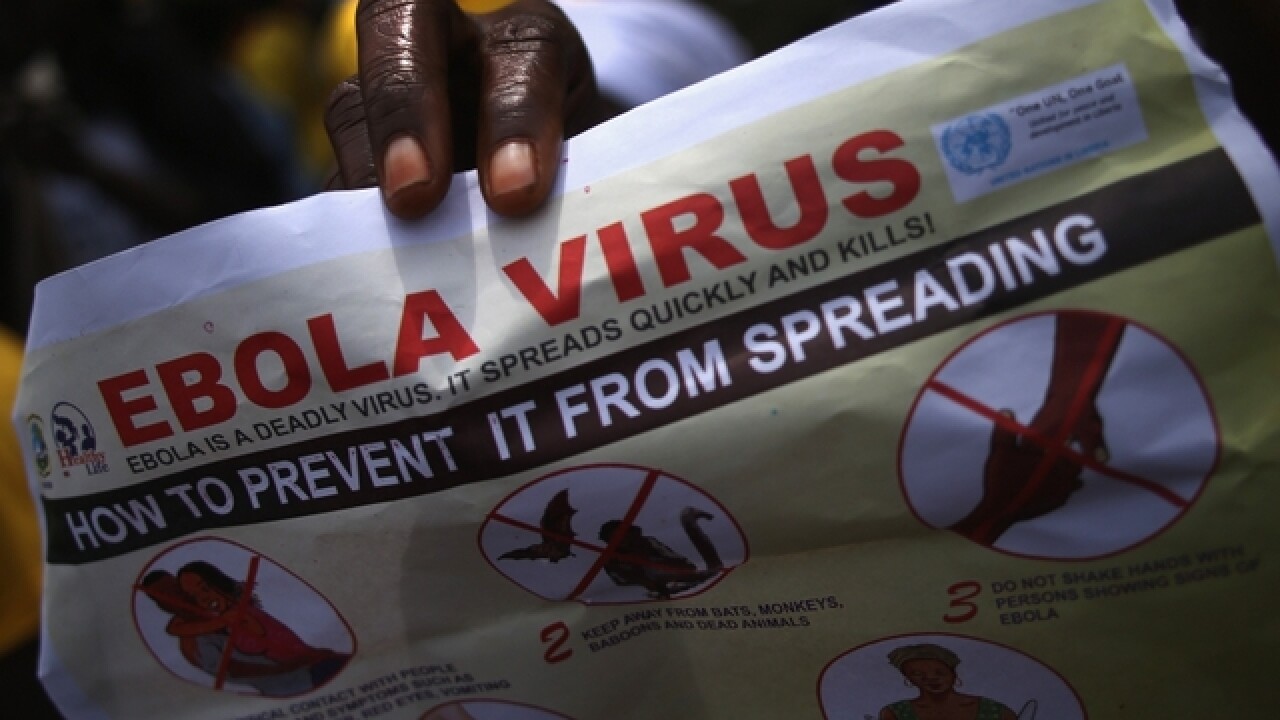 Doctors and nurses in the Democratic Republic of Congo are threatening to go on strike after one of their own was killed in an attack during the ongoing Ebola crisis.

Butembo is currently one of the worst areas of the outbreak within Congo. Health care workers held a march in Butembo on Wednesday in protest. They told Butembo's mayor the city needs to improve security or else they're out. Two Ebola command centers at local hospitals were attacked last Friday. An epidemiologist , working for the World Health Organization, from Cameroon was shot and killed in the attack.

Dr. Kalima Nzanzu, the head doctor of the medical association for Butembo, told NPR they don't have specific security measures in mind and that it's the "mayor's job to determine how to keep us safe."

So why are health professionals being targeted? People in the community think Ebola is a scam or that foreigners brought the disease to make money off the locals.

Nzanzu said right now the strike would not apply to both of the Ebola treatment centers in Butembo, but medical staff at most hospitals and health centers in the area would not come into work.

The World Health Organization says there are more than 1,300 total cases of disease in the country.