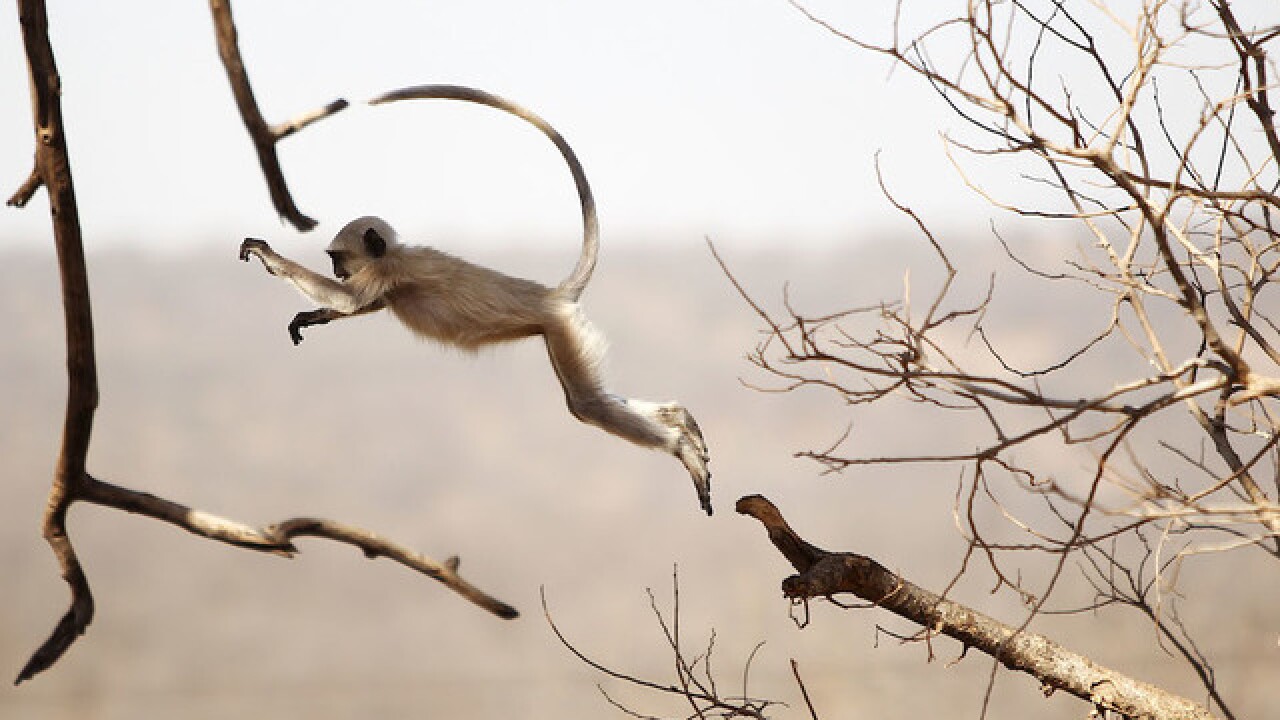 A baby has died after being snatched from his mother's lap by a monkey in the northern Indian state of Uttar Pradesh.

Neighbors rushed to help after hearing the mother's screams on Monday afternoon in a village near Agra city, according to Agra Police Assistant Superintendent Abhishek, who goes only by his first name.

The baby was just 12 days old.

"They threw stones at the monkey to force it to drop the baby but by the time he abandoned it, he had already attacked him severely on the face," Abhishek told CNN.

The child's body was recovered from the terrace of an adjacent house.

Police said his injuries indicate he was bitten on the face.

Monkey attacks are common in India, especially in the country's capital New Delhi.

In Central Delhi, government offices are surrounded by dozens of monkeys swinging from the trees or lounging in the sun on the sidewalk.

According to the Delhi government, 268 cases of monkey bites were registered in the city in 2016.

In 2018, the Indian government said it had approved a pilot project for immune-contraception to control the population of wild animals including monkeys in the city.