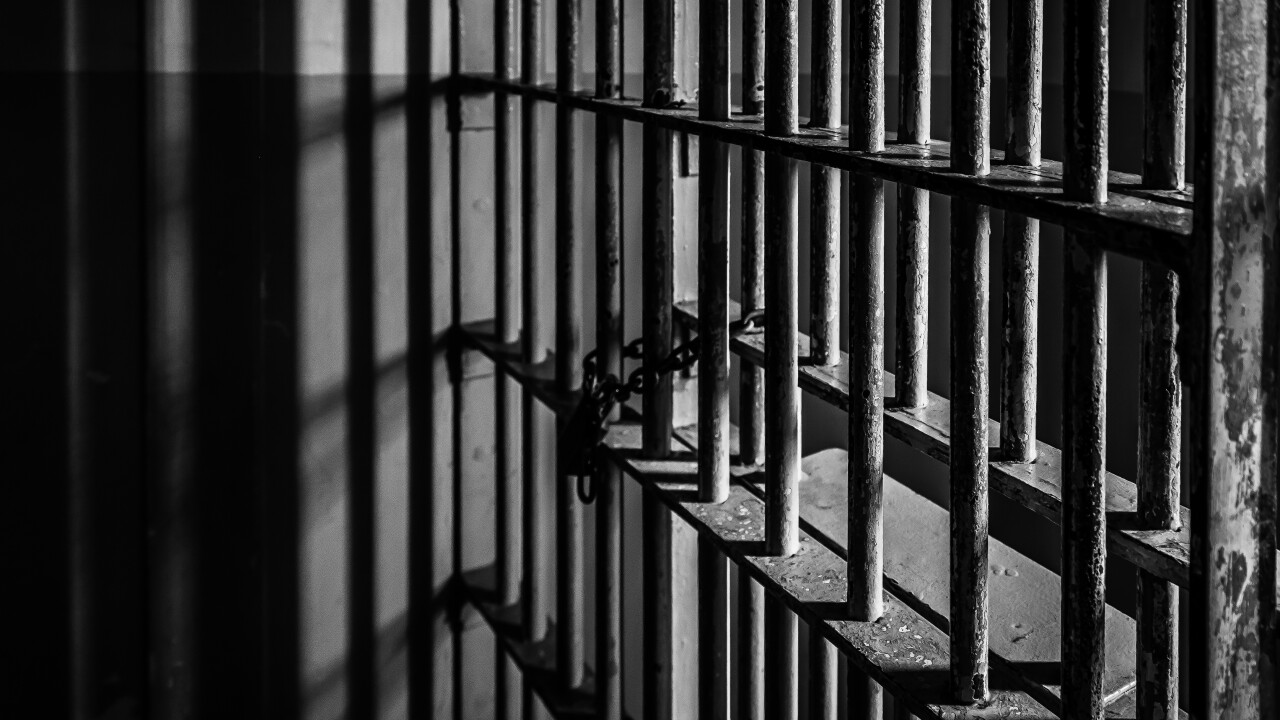 LAGOS, Nigeria (AP) — The governor of Nigeria’s Kaduna state has signed a law saying men convicted of rape will face surgical castration, and anyone raping a child under age 14 will face the death penalty.

As for women, if they’re convicted of raping a child under 14, their fallopian tubes could be removed.

Those found guilty of raping someone over the age 14 will face life imprisonment, under the newly amended penal code.

Reported cases of rape in Nigeria have risen dramatically during the months of coronavirus restrictions, and women's groups have called for tougher measures, including the death penalty.

Kaduna's new measures are the strictest in Nigeria, Africa's most populous country.