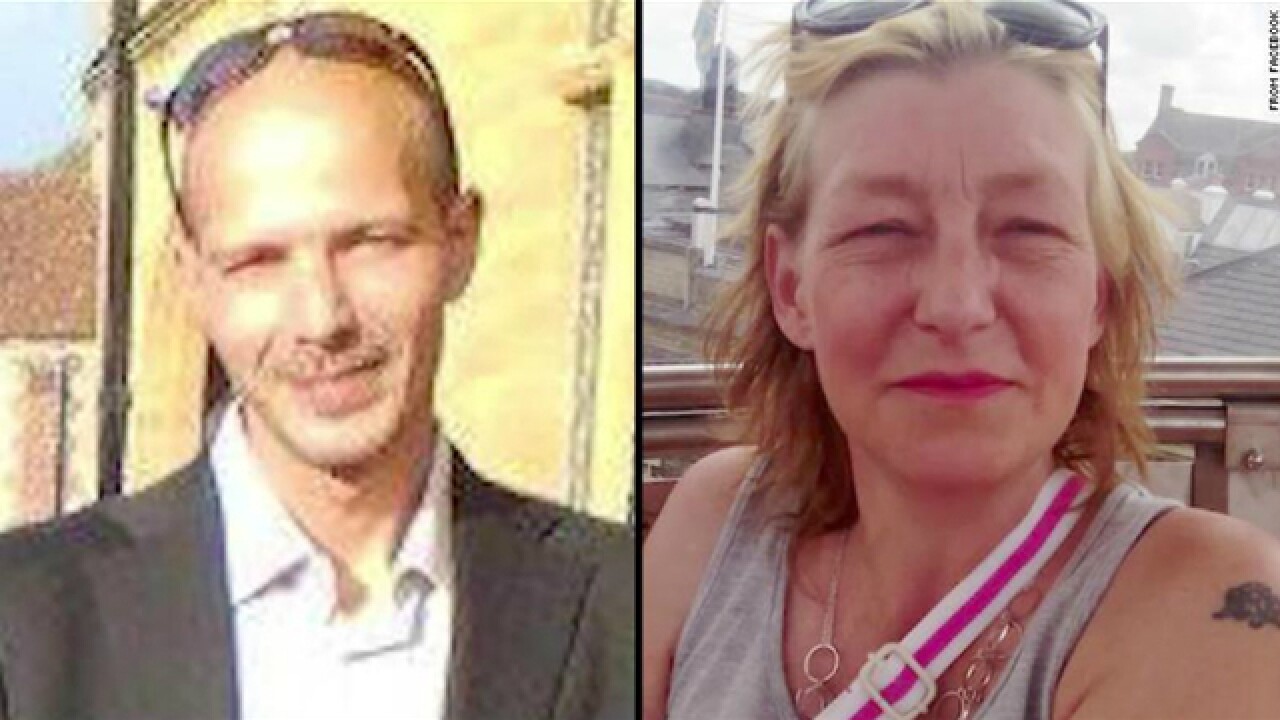 Authorities in the UK have opened a murder investigation after a British woman died from exposure to a Soviet-era nerve agent that had previously sickened a former Russian spy and his daughter.

Prime Minister Theresa May said that authorities were "working urgently to establish the facts of this incident," adding that she was "shocked and appalled" by the death of 44-year-old Dawn Sturgess on Sunday.

UK Home Secretary Sajid Javid last week called on Russia to provide an explanation for the incident after it was confirmed that Sturgess and another person, 45-year-old Charles Rowley, were exposed to Novichok, the same substance that sickened Sergei Skripal and his daughter Yulia in March.

Sturgess and Rowley fell ill in the town of Amesbury in Wiltshire, about eight miles north of Salisbury, where the Skripals were poisoned. Yulia Skripal was discharged from the hospital in April and her father was released a few weeks later.

Over 20 countries, including the US, expelled Russian diplomats in a show of support for the UK.

Despite dismissing concerns over Russian President Vladimir Putin at a rally in Montana last week, US President Donald Trump said in March that he believed the UK government's theory that Russia was probably responsible for the attack on the Skripals.

"It sounds to me like it would be Russia, based on all the evidence they have," Trump told reporters on March 13. The White House later said it was expelling 60 Russian diplomats as retaliation for Moscow's alleged actions.

Prime Minister May is hosting Trump later this week, just days before the US President is scheduled to meet Putin in Finland.

Contaminated item not yet located

Police believe Sturgess and Crowley were exposed to the nerve agent Novichok after handling a contaminated item. Both were admitted to Salisbury District Hospital nine days ago after falling ill, the same hospital where the Skripals were treated. Detectives are working to identify the source of the contamination, police said.

"We are not in a position to say whether the nerve agent was from the same batch that the Skripals were exposed to," police said. "The possibility that the two investigations might be linked is clearly a key line of inquiry for police. However, it is important that the investigation is led by the evidence available and the facts alone."

There is no evidence that either Sturgess or Rowley visited any of the sites that were decontaminated following the attack in March, according to authorities.

Police initially cordoned off six sites in Amesbury and Salisbury and later expanded their probe of one of those sites -- low-income housing in the center of Salisbury -- to include part of the nearby street and inside the building.

Dawn Sturgess is understood to have links to John Baker House, which CNN saw residents leaving under instruction from police. The social housing is located about half a mile from a restaurant where the Skripals dined before falling ill.

"Dawn's death illustrates just how difficult it is for the doctors treating her," said Alastair Hay, professor of environmental toxicology at the University of Leeds. "Even though they are now the most experienced team in the world for dealing with this nerve agent, there are still limits to how much they are able to do."

"This terrible news has only served to strengthen our resolve to identify and bring to justice the person or persons responsible for what I can only describe as an outrageous, reckless and barbaric act," said Neil Basu, the assistant commissioner for counterterrorism with London's Metropolitan Police.

A police officer sought medical advice Saturday in connection with the investigation into exposure to the nerve agent, but was given the "all clear," according to Wiltshire Police.

Novichok, which works by causing a slowing of the heart and restriction of the airways, is one of the world's rarest nerve agents. Very few people outside Russia have experience with it.

It was developed in secret by the Soviet Union during the Cold War in the 1980s as a means of countering US defenses against chemical weapons, but was revealed to the world by former Soviet scientist and whistleblower Vil Mirzayanov.

Mirzayanov told CNN that Novichok is up to 10 times as potent as VX, the weapon used to kill North Korean leader Kim Jong Un's half-brother, Kim Jong Nam, in 2017.

"A lethal dose ... and the person will die immediately. If (the dosage) is less, (the person) will go through very tortuous scenes. They will start convulsions, and stop breathing and then lose vision, and there are other problems -- vomiting, everything. It's a terrible scene," Mirzayanov said.