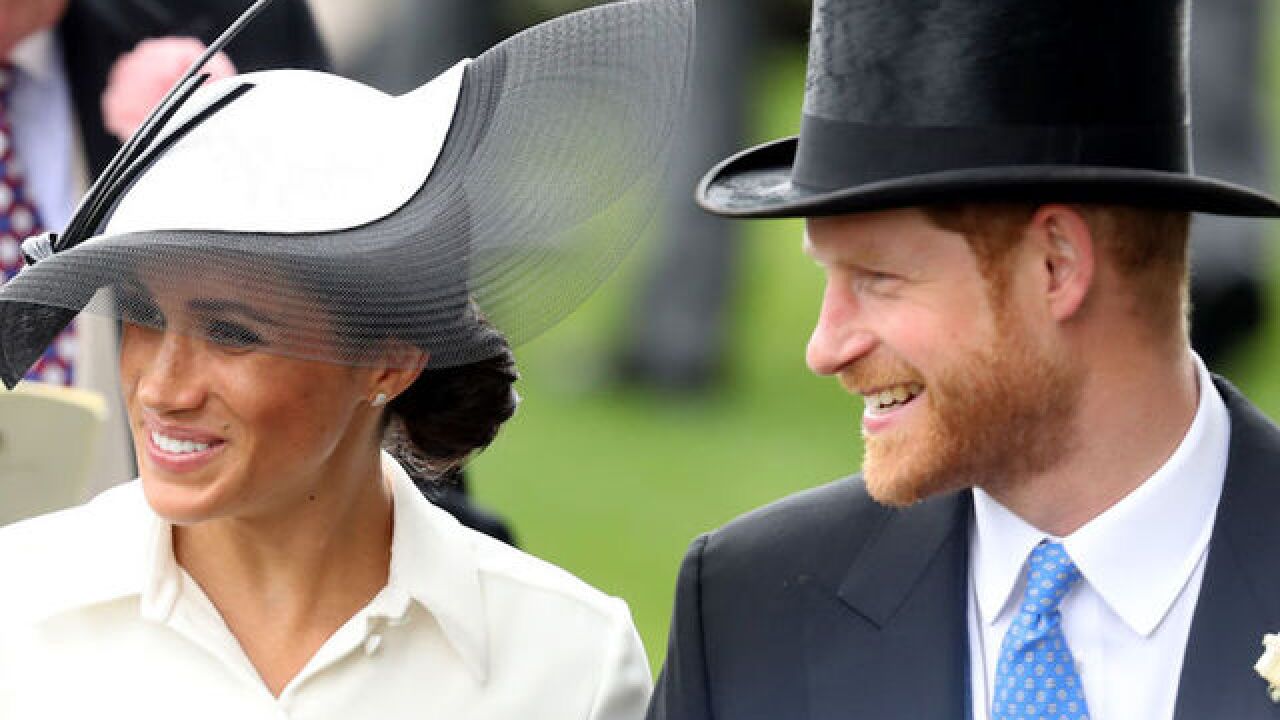 UNITED KINGDOM — Meghan, the Duchess of Sussex, has made her first appearance at the UK's prestigious Royal Ascot — the jewel in the crown of the British horse racing calendar.

She joined her husband Prince Harry and Queen Elizabeth II for the first day of the race meeting, which runs until June 23.

PHOTOS: The Duke and Duchess of Sussex at Royal Ascot 2018

Harry and Meghan, who got married at Windsor Castle one month ago, presented the winning trophy for the St James's Palace Stakes to 'Without Parole' jockey Frankie Dettori.

The couple arrived at the racecourse in a horse-drawn carriage — a practice which began in 1825 with members of the royal family entering the course every day from Windsor Castle.