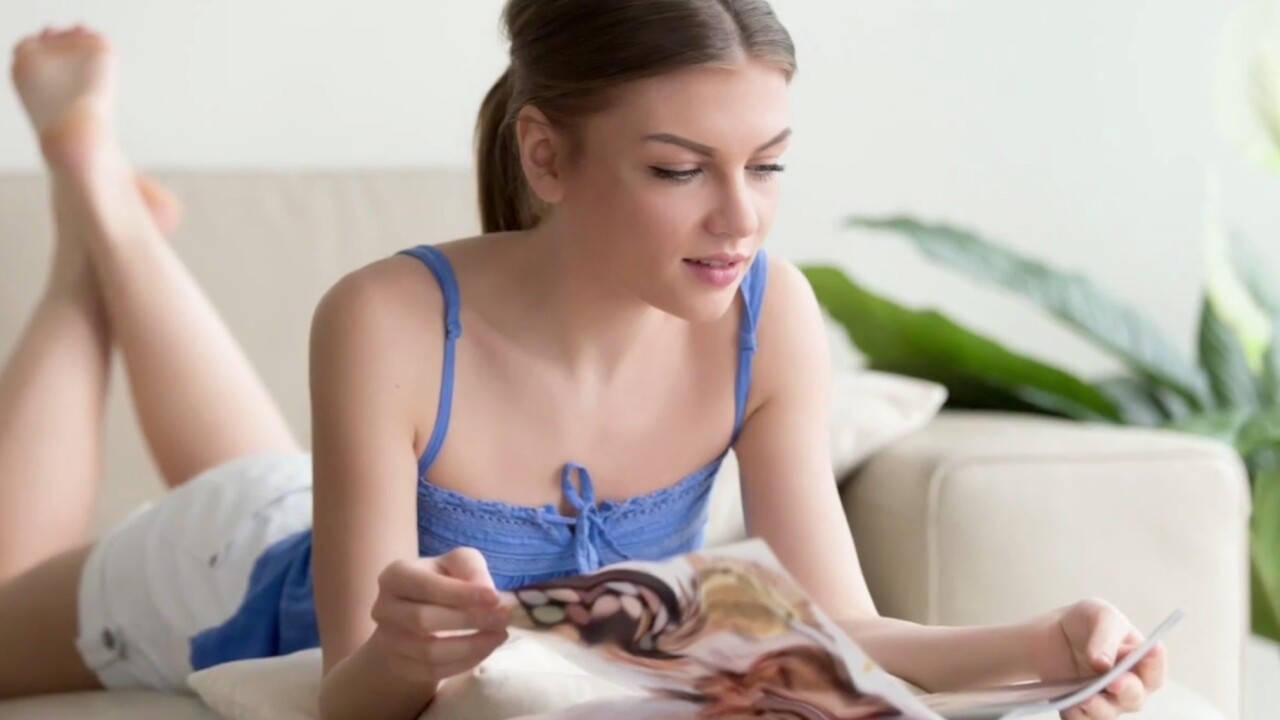 Celebrities like Khloe Kardashian have gotten a lot of attention on social media for images that appear to be heavily photoshopped.

Now, leaders in the United Kingdom are considering a bill that would require celebrities to add a disclaimer if they've altered their pictures.

The Health and Social Care Committee of the U.K. says altered photos are fueling a mental health crisis and creating a warped view of beauty.

The idea behind adding disclaimers to photos isn't new, though.

Researchers at York University in Canada have looked into how it affects women in particular, and found that disclaimers may actually create more harm.

“Women still engage in comparison to these images and that's when they kind of feel bad, when they see these images of these women that have been altered and feel as though their body doesn't look like this,” said Sarah McComb, a PhD Student and Researcher at York University.

Researchers also found there's a difference in how harmful they can be.

General disclaimers just warn that an image has been digitally altered, but don't specify what or how it's been changed. Specific disclaimers will detail what body parts have been altered to be smaller or toned.

“Those ones have been found to be pretty harmful, because they actually draw more visual attention to those body parts that are mentioned and women engage in more comparison, and they feel worse about their bodies when they see these disclaimers, which of course is really the opposite of what the intended use was,” said McComb.

The researchers believe people would be better off not seeing disclaimers at all in photos. Instead, it would be more effective to see more diverse body types.