UK Prime Minister Cameron to resign by Wednesday; May poised to step in 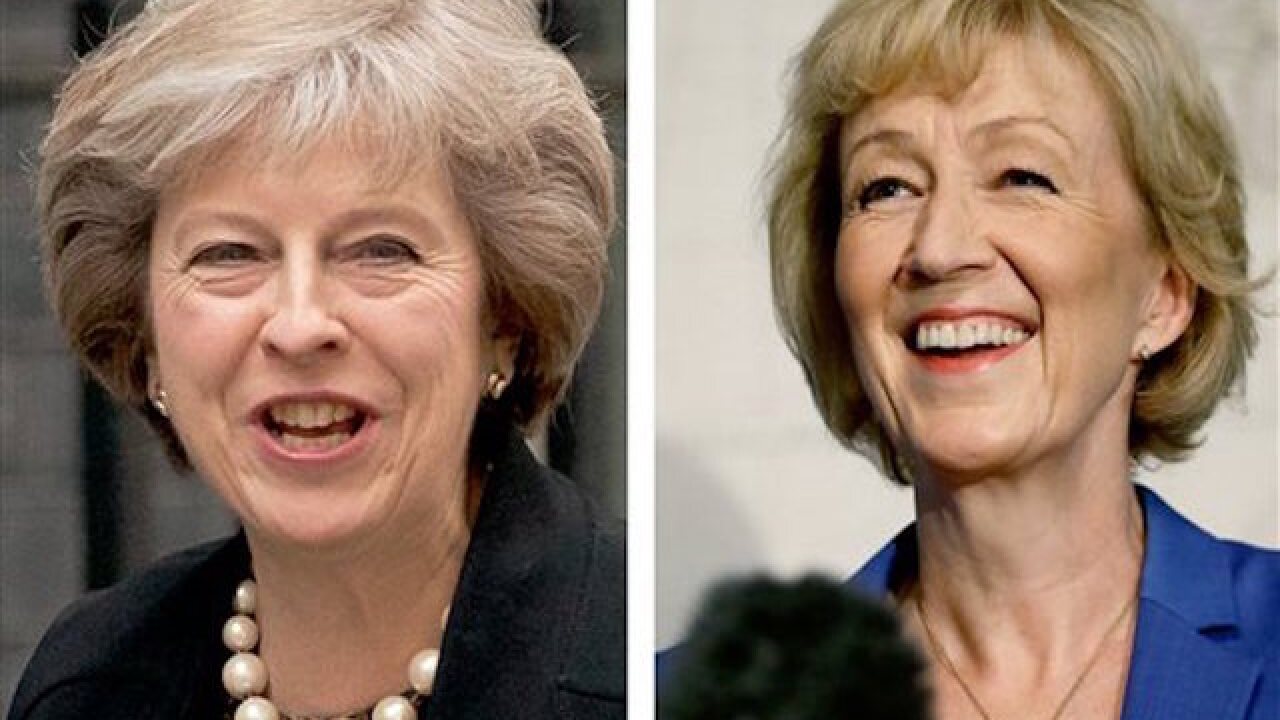 Copyright Associated Press
Matt Dunham/Matt Dunham
<p>In this two photo combo, showing the two contenders to become the leader of the Conservative Party and assume the post of Britain's Prime Minister, with Theresa May, left, dated July 5, 2016, and Andrea Leadsom, right, dated July 4, 2016. Andrea Leadsom suggested in an interview published Saturday July 9, 2016, in national newspaper The Times, that her status as a mother gives her an advantage over rival Theresa May, who does not have children. (AP Photos / Matt Dunham)</p> 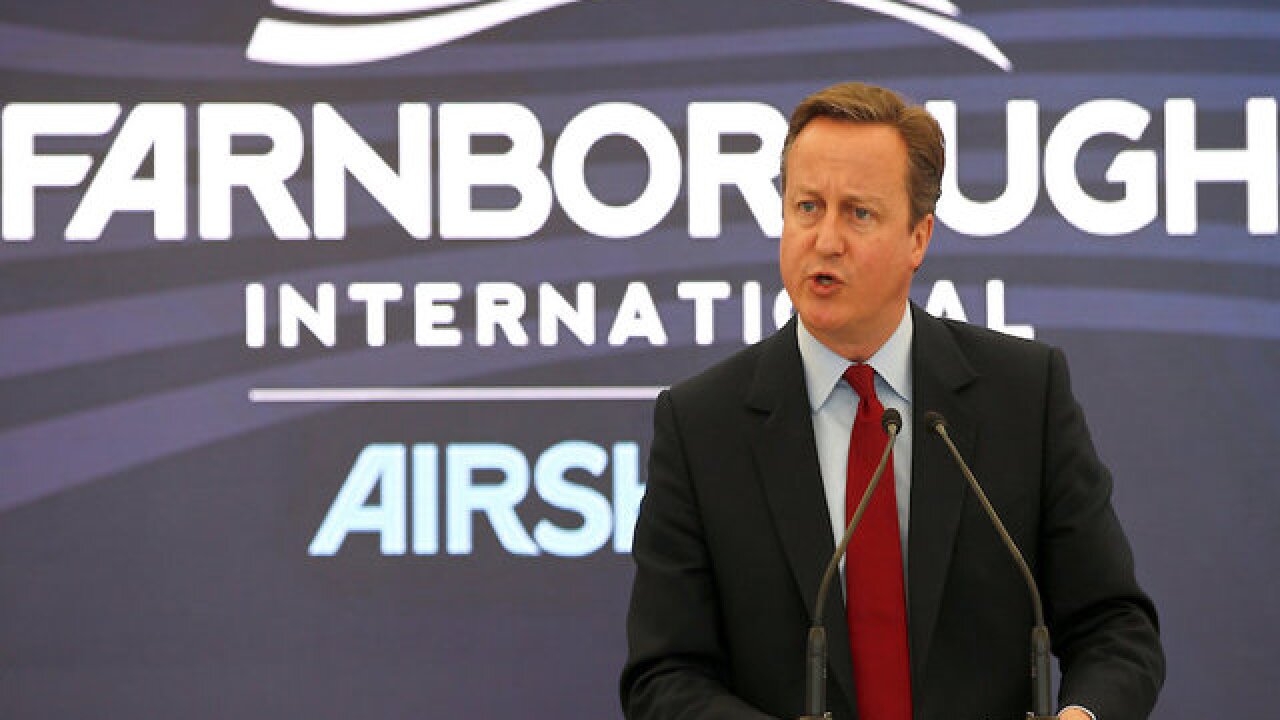 LONDON (AP) — David Cameron says he will resign by Wednesday, Theresa May to be next British Prime Minister.

Cameron's announcement comes shortly after the news that Andrea Leadsom, one of two Conservative lawmakers vying to Cameron, withdrew from the contest Monday, leaving Home Secretary Theresa May as the sole remaining candidate.

The party was expected to address whether it would to re-open the contest to candidates eliminated in earlier rounds or declare May the winner unopposed. If so, she could be prime minister within days. Cameron is resigning after British voters rejected his advice and chose to leave the European Union in a referendum last month.

Leadsom withdrew after a weekend uproar over comments she made suggesting that being a mother would be an advantage in the job. Leadsom has children; May does not.

It wasn't clear whether the flap affected her decision to drop out. She said simply that she did not believe she had sufficient support within the party to remain in the race.

Leadsom said "business needs certainty" in the wake of Britain's vote to leave the European Union, which has unsettled the markets and sent the value of the pound plunging.

She said Britain needed a government that would "move quickly to set out what an independent United Kingdom's framework for business looks like.

"We now need a new prime minister in place as soon as possible," Leadsom said.

Theresa May: Britain's next PM | Graphiq
Copyright 2016 The Associated Press. All rights reserved. This material may not be published, broadcast, rewritten or redistributed.