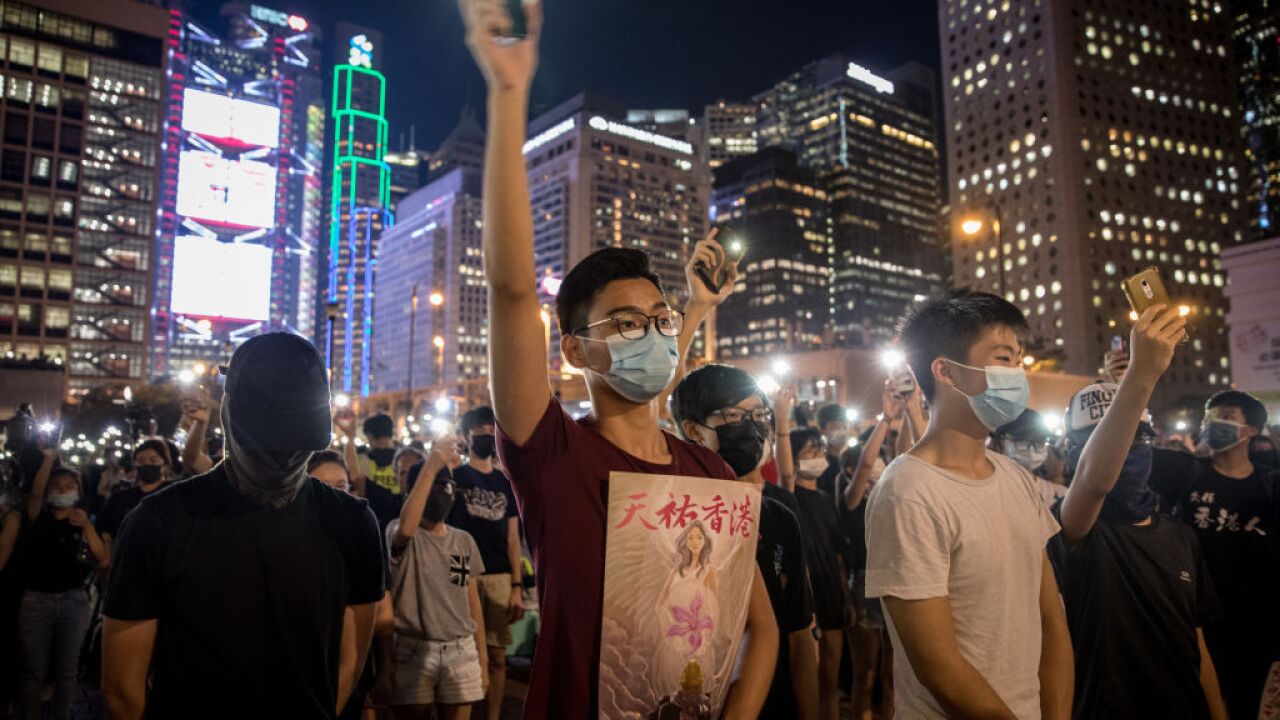 Google announced Thursday that it had disabled 210 YouTube channels that were uploading videos "in a coordinated manner" about the ongoing protests in Hong Kong.

The announcement came three days after Twitter and Facebook announced they had shut down a network of hundreds of accounts that were posting content aimed at undermining pro-democracy protesters in Hong Kong. Some of the accounts posed as news organizations and independent entities but in fact had links to the Chinese government, both companies said.

"We found use of VPNs and other methods to disguise the origin of these accounts and other activity commonly associated with coordinated influence operations," Shane Huntley from Google's security team wrote.

Google, which owns YouTube, provided no details on how popular the YouTube channels were or how many videos had been posted to the channels.

China's Foreign Ministry spokesman, Geng Shuang, said he was "not aware" of specifics when asked about the YouTube channels.

On Monday, Twitter announced it had identified and removed a network of more than 900 accounts originating in China that "were deliberately and specifically attempting to sow political discord in Hong Kong, including undermining the legitimacy and political positions of the protest movement." Twitter shared their findings with Facebook and they also removed a smaller network of accounts. Some accounts called protesters "cockroaches" or compared them to Islamic State terrorists.

Hong Kong is facing a major political crisis amid weeks of mass demonstrations. Protesters are demanding greater democracy and an inquiry into alleged police brutality during past demonstrations. And as unrest intensifies, Beijing's tone is becoming increasingly heated.