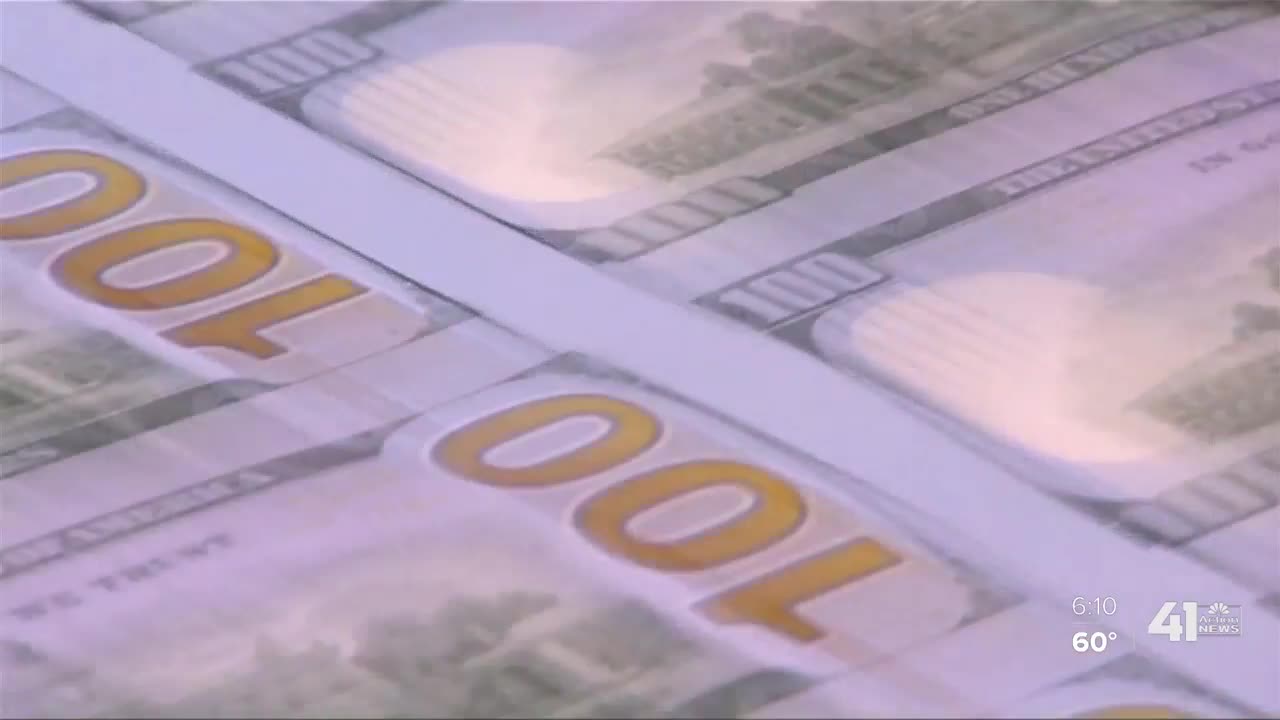 More than 230,000 people have filed for unemployment in Kansas since the COVID-19 pandemic gripped the state about seven weeks ago. The Department of Labor has struggled to process new claims, but Secretary Delia Garcia promised back payments would go out Friday. 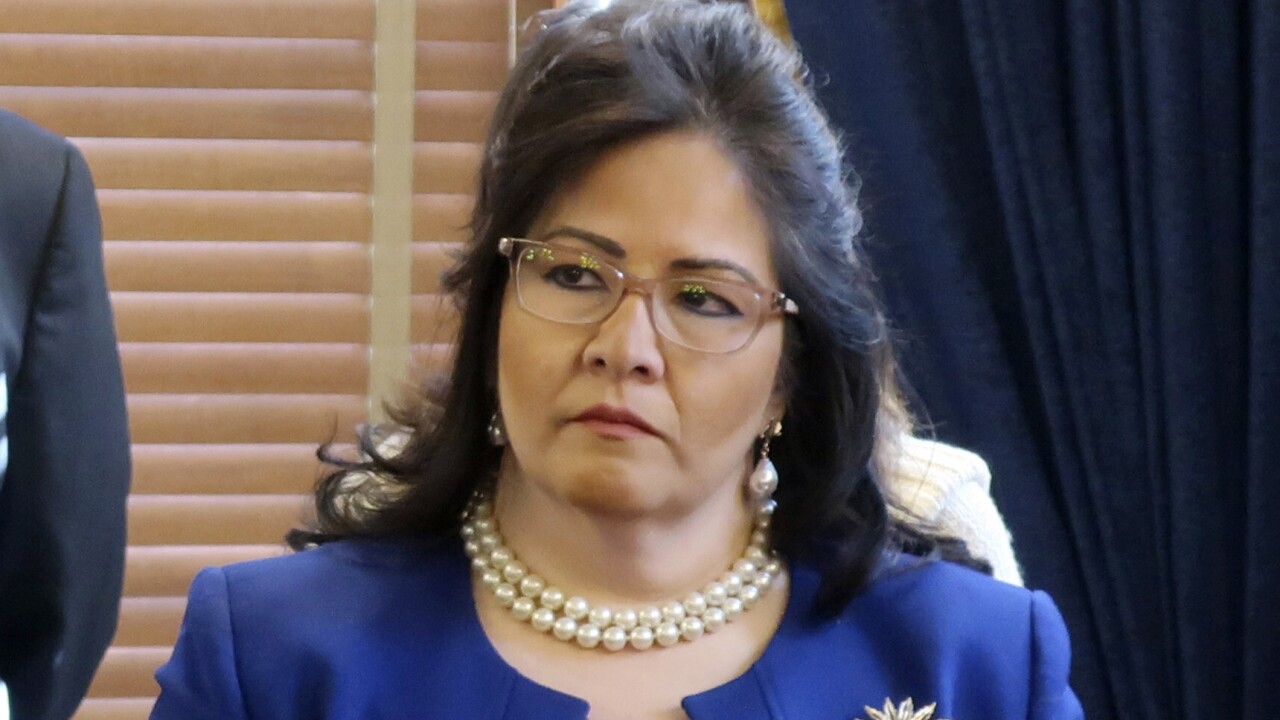 KANSAS CITY, Mo. — More than 230,000 people have filed for unemployment in Kansas since the COVID-19 pandemic gripped the state about seven weeks ago.

As claims continue to roll in, the state has struggled to connect those who lost jobs with unemployment insurance benefits.

"I actually haven’t been paid in almost a month," Rick Alrich from Lawrence, Kansas, said. "I haven’t received any kind of paycheck or any kind of unemployment."

Kansas Department of Labor Secretary Delia Garcia spoke to 41 Action News to provide an update on the state's response.

While there have been been 236,412 initial unemployment claims during the last seven weeks, only 92,171 Kansans actually received unemployment benefits last week.

"We’re doing what we can with the resources that we can,” Garcia said.

But for Kansas residents who've gone without any source of income during statewide stay-at-home orders, the question about receiving back pay as the state plays catch up worries some.

Garcia said relief is on the way, promising that payments should go out on Friday.

“We were able to alleviate some of the stress off of our website," she said. "We were able to put in the (Federal Pandemic Unemployment Compensation) code that then started last week, and I want people to know that, yes, you will receive your back payments starting back from March 30th week until now. Those are expected to be done by this Friday.”

The Federal Pandemic Unemployment Compensation is part of the CARES Act and adds $600 per week to unemployment checks, but Kansas was slow to roll out the program and get that money into people's hands.

Sole proprietors and those who are self employed, two groups generally ineligible for unemployment benefits, haven’t received a check of any kind yet, but Garcia said that should change toward the end of the month. She also said those individuals should still file for unemployment.

“What an individual can do today is go ahead and go to our website at www.getkansasbenefits.gov and go ahead and file, because once they are denied that is the first step,” Garcia said.

Last week, 41 Action News spoke with Michael King, who was laid off last year and has been denied ongoing unemployment because he’s still within his benefit year.

The state won't approve him for anymore benefits.

“Since my benefits ran out there’s nothing there," King said.

Garcia said people in King's situation need to file through the Pandemic Emergency Unemployment Compensation, a 13-week extension of unemployment benefits from the CARES Act which will be begin May 22 in Kansas.

"He can be able to apply again and have that be extended and work with us and our office," Garcia said.

The Kansas Department of Labor released a timeline on its progress implementing programs from the CARES Act, including a May 25 target for those eligible under for Pandemic Unemployment Assistance. Garcia said that remains the tough timeline for self-employed workers needing relief.

Garcia is optimistic the state's economic reopening, which started this week in most locations, will help reduce the number of claims and unclog the state's unemployment system.

After six straight weeks of at least 23,925 new unemployment claims, including as many as 55,428 during a single week in late March, there were only 16,416 new initial claims last week, according to the latest Department of Labor analysis.

Still, the number of Kansans receiving unemployment has risen seven straight weeks, a trend likely to continue with so many unprocessed claims awaiting a decision.

To help funnel the volume of calls coming in, Garcia implemented a gated system that urges people to call based on the first letter of a person's last name. She believes the system has helped.

“Because we’ve been able to get more initial claims filed," Garcia said. "Also, we were able to alleviate some of the stress off of our website."