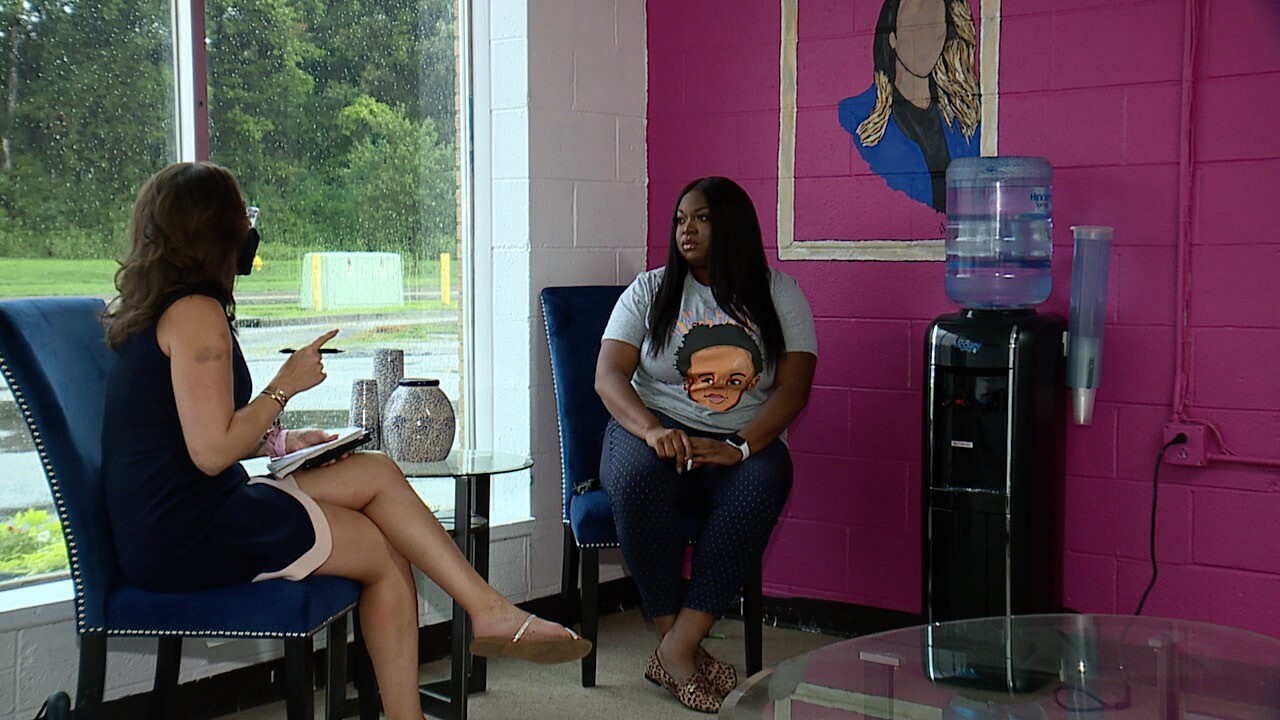 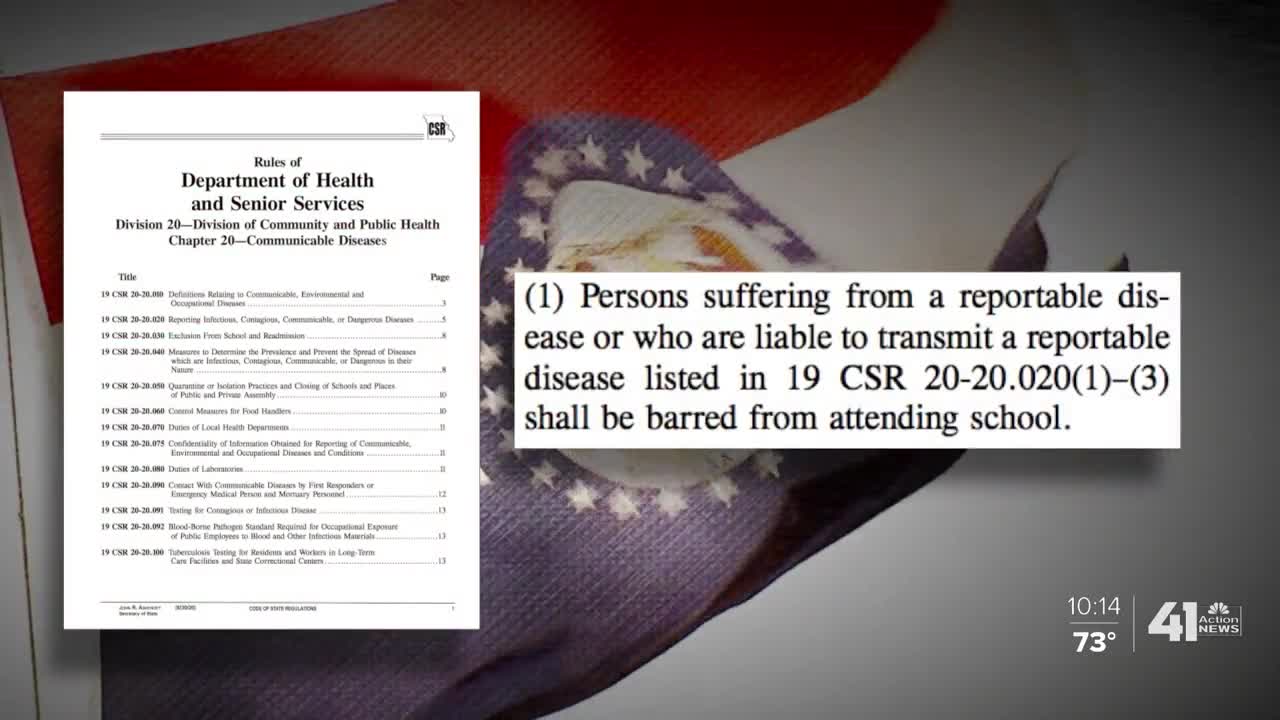 With the clock counting down to the first day of school — whether it is virtual, in-person or a hybrid version to start 2020-21 — the ultimate goal for districts is to return to the classroom.

But is that realistic right now?

“Wishful thinking," Kansas City, Missouri, Public Schools Deputy Superintendent Marla Sheppard said. "We always want that to happen, because the best-case scenario is for our children to be right in front of us."

Still, there are some serious unanswered questions about the future or schools and who assumes legal responsibility when a student inevitably gets sick after returning to in-person learning.

However, since there is no legal precedent for the coronavirus pandemic, Scruggs said it makes things complicated from a legal standpoint.

“There’s never been a global pandemic to this degree, so attorneys and legislators and judges are going to be making a lot up as we go and, if something God forbid were to happen to a bunch of kids, a lawsuit is literally inevitable," she said.

According to Scruggs, determining a school or district's responsibility and even if it could be held legally and financially responsible when an outbreak occurs is murky.

That contradicts some of the COVID-19 athletic waivers she's seen in St. Louis, which essentially require parents to waive rights to certain legal action if their child gets the virus from participating in high school sports.

“In my opinion, and also in opinion of other attorneys, it’s just not gonna hold up in court," Scruggs said.

After contacting multiple districts, 41 Action News is not aware aware of any back-to-school waivers being required by districts in the Kansas City area. KCPS and Kansas City, Kansas, Public Schools have not sent such letters to parents.

“I will tell you we have not discussed waivers at all as a part of our process," Sheppard said. “I think the only thing that districts can do is keep the lines of communication open, make sure that you keep your legal team close by, which we do, and make sure that as a district we are doing everything that we can to keep everyone safe.”

Sheppard said it's important to note that looking at the data has been a critical part of KCPS trying to keep everyone safe, especially after the data showed the district's attendance area includes some of the city's highest case counts.

“That information basically pointed us towards not having kids and not having adults in school, because it’s just not safe right now," Sheppard said.

It's a challenging time for parents, but the district is trying to right by the kids.

"I think parents are each other‘s best resource for all of this," KCPS parent and District Advisory Committee member Erica Taylor-Murff said. "We all know each other‘s kids. Our kids are all friends. Some of them even call me auntie, so it’s like, 'Let’s just make sure they we're there for each other.'"