Resources in metro available for those in need 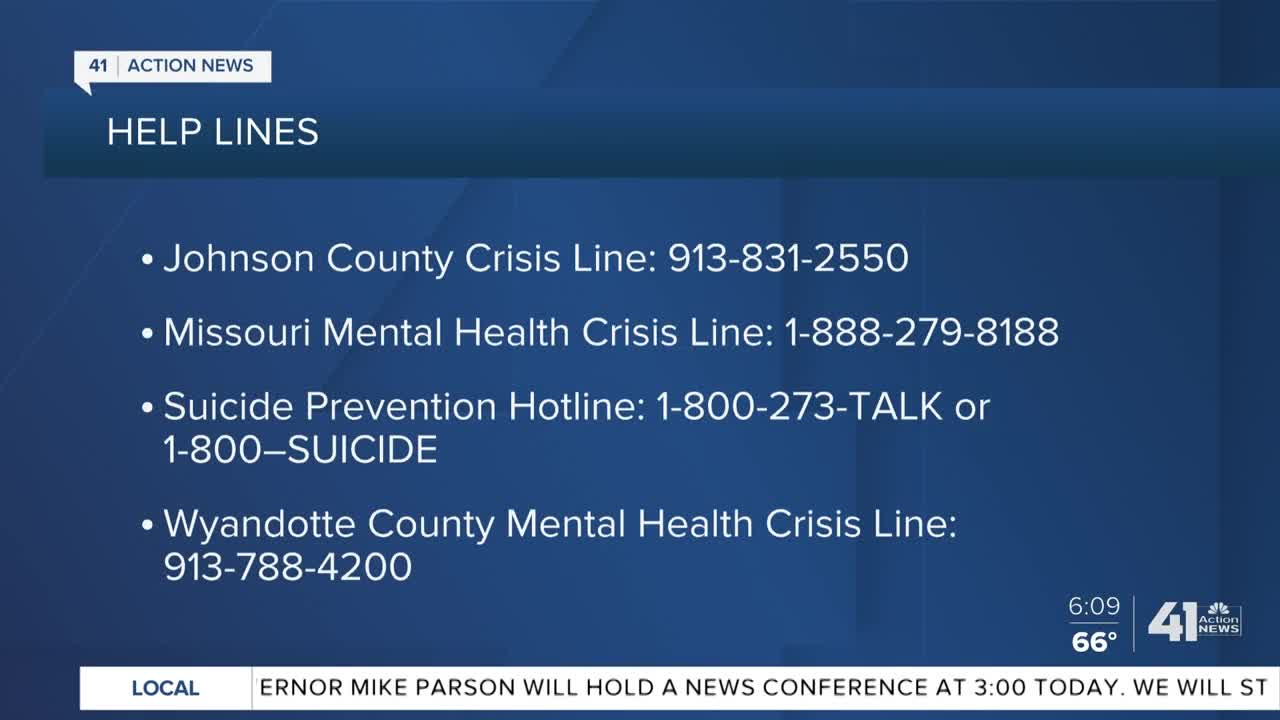 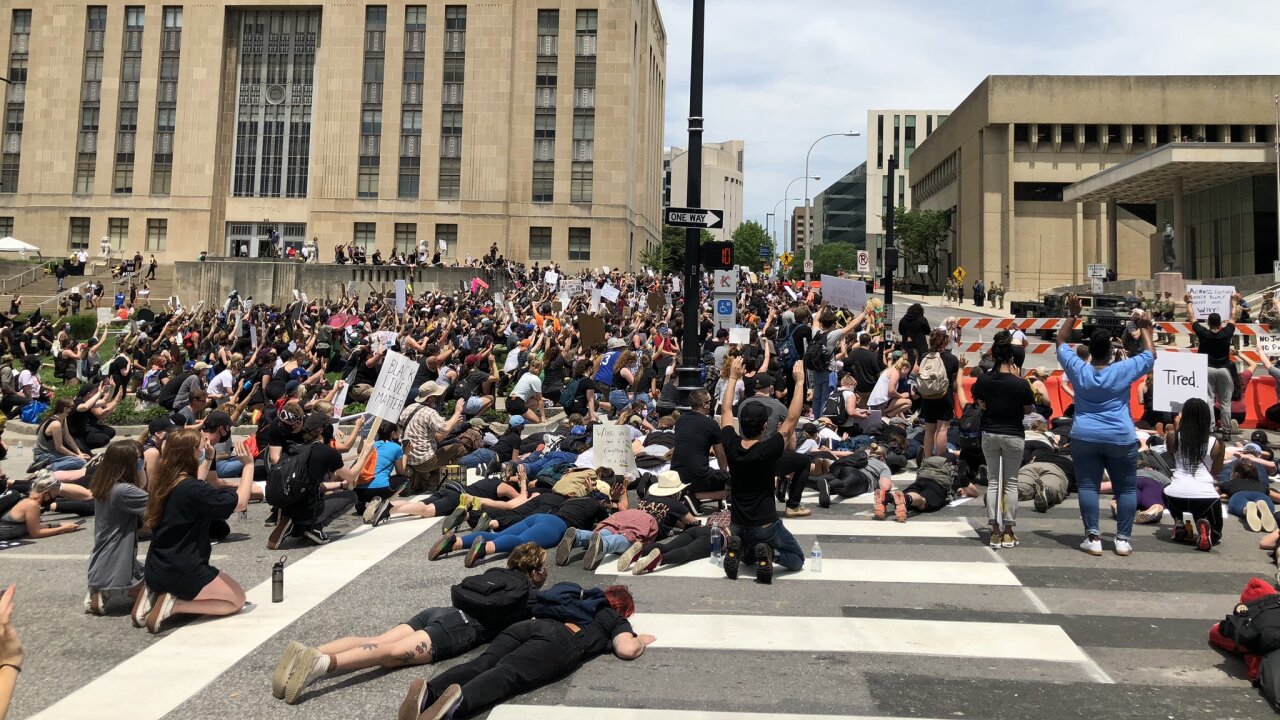 KANSAS CITY, Mo. — The events of the last few months in Kansas City and across the country are straining the public's mental health, with professionals seeing a rise in call activity requesting resources.

"In the last month, month-and-a-half, we’ve seen our phone calls increase," said Julie Pratt, president and CEO of Comprehensive Mental Health Services in Independence. "Between May and June, we saw a 45 percent increase in our calls, we’re starting to see an uptick in our calls and request for services. We’re seeing things increase. We know historically, with pandemics, there is a sudden surge for requests for services for mental health, behavioral health services following that, we’re expecting that to happen and seeing that already."

CMHS is a member of the Metro Council, an organization that encompasses behavioral mental health providers in the Kansas City metro area.

One area of concern for Pratt is disparities in mental health crises and suicide in the African American community, which are coming to light as the country reckons with race relations following protests after George Floyd died in police custody in Minneapolis.

"In the last 20 years, suicide attempts by black adolescents have increased 73 percent in the last 20 years. The injuries from suicide attempts for black boys alone has increased 122 percent. Another one that’s just staggering for black youth under the age of 13, twice as likely to die by suicide than their white counterparts. Those are staggering numbers. It’s something we need to pay attention to and it’s something that has to be addressed," Pratt said, citing a December 2019 report to the Congressional Black Caucus.

Pratt is hopeful that a renewed awareness and need for mental health resources provides a positive path forward.

Below is a list of local and national crisis lines for those experiencing a mental health crisis or suicidal thoughts: