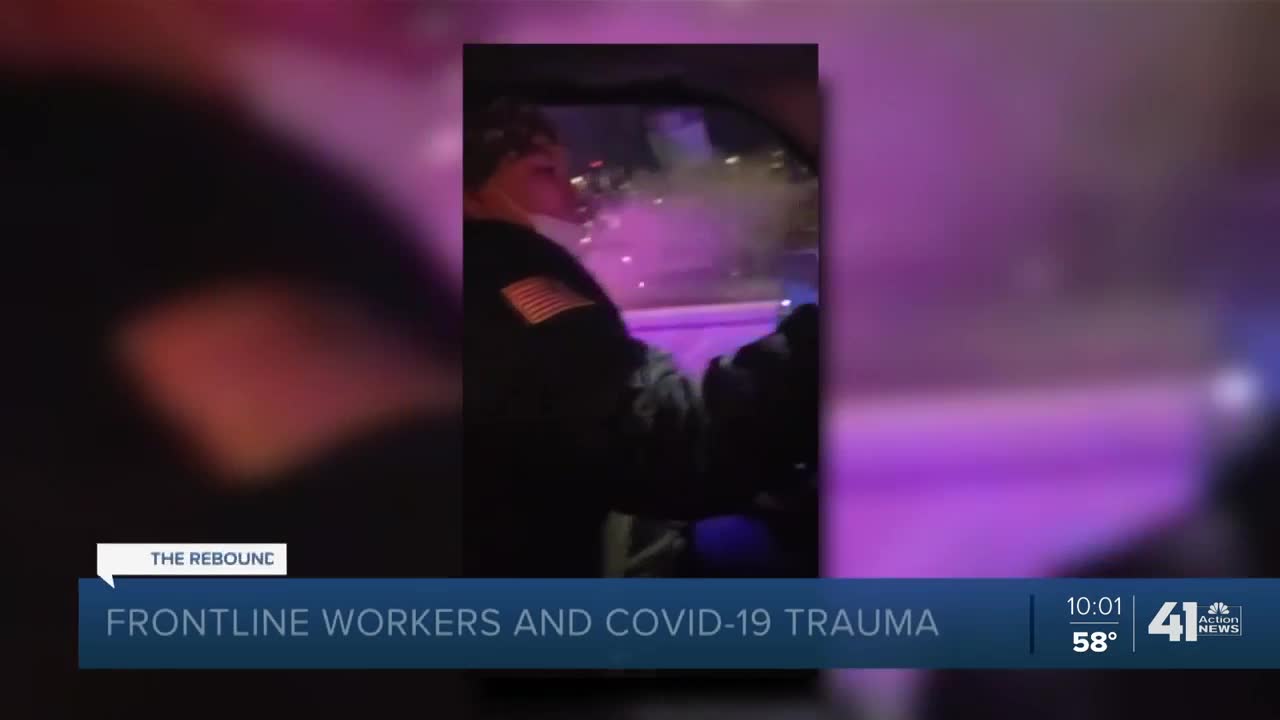 EMT Audrey Anderson was just months into her new career when asked if she would be willing to deploy in the middle of a global pandemic. 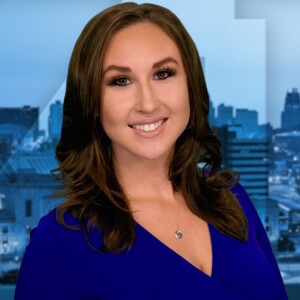 GRAIN VALLEY, Mo. — EMT Audrey Anderson was just months into her new career when asked if she would be willing to deploy in the middle of a global pandemic.

"People need help… I need to be there,” said Anderson, who recently returned to her home in Grain Valley after spending three weeks in New York.

Eager to help but scared out of her mind, the Independence native said she had to go.

"FDNY - I mean other than 9/11, they've never called out for help,” Anderson said. “So I knew if they were calling and asking for help it was really needed.”

Her first call in NYC was for an elderly woman in “respiratory distress.”

"We got on scene and she was in respiratory failure, and as my partner and I are working on her, we hear a big thud and we turn around and her husband – he had gone down,” Anderson said. “He was in cardiac arrest. They were both COVID-19 positive.”

Though back home in Grain Valley, the calls, patients and scenes from her time as one of 15 members on a COVID-19 Task Force in the Central Bronx stuck with Anderson.

“There's times where you know... PTSD is real,” she said, “and there's many nights since I've been back that I will lay in bed, and I just don't want to go to sleep.”

After three weeks there, she spent another two under quarantine in a camper.

"The kids would come up, and I think that's what was the hardest thing for me is being gone for so long and then them coming and I could see them, but just trying your hardest in your heart not to just run up and hug them,” Anderson said.

Whitney Logan, a licensed professional counselor for The Battle Within, a nonprofit that has historically served veterans and first responders, and now serves health workers deployed on the front line, said part of the traum is having “some cornerstone of your psychological resilience ripped away from you.”

About 50 percent of the folks reaching out to the Battle Within since the coronavirus pandemic began are health care workers, according to Logan.

She listed the following symptoms as signs that someone might be having a trauma response:

To feel better, Logan suggested the following, but said there is no substitute for therapy:

Anderson said that while those in situations such as what she experienced can feel alone, they aren’t.
"There's others out there that feel the same way as you,” she said. “Don't be afraid to reach out. We're all here.”

She also said that if the call came to return to New York, she would – in a ‘New York minute.’

Veteran, first responders or front line health workers, can visit The Battle Within for six to 10 therapy sessions free of charge.