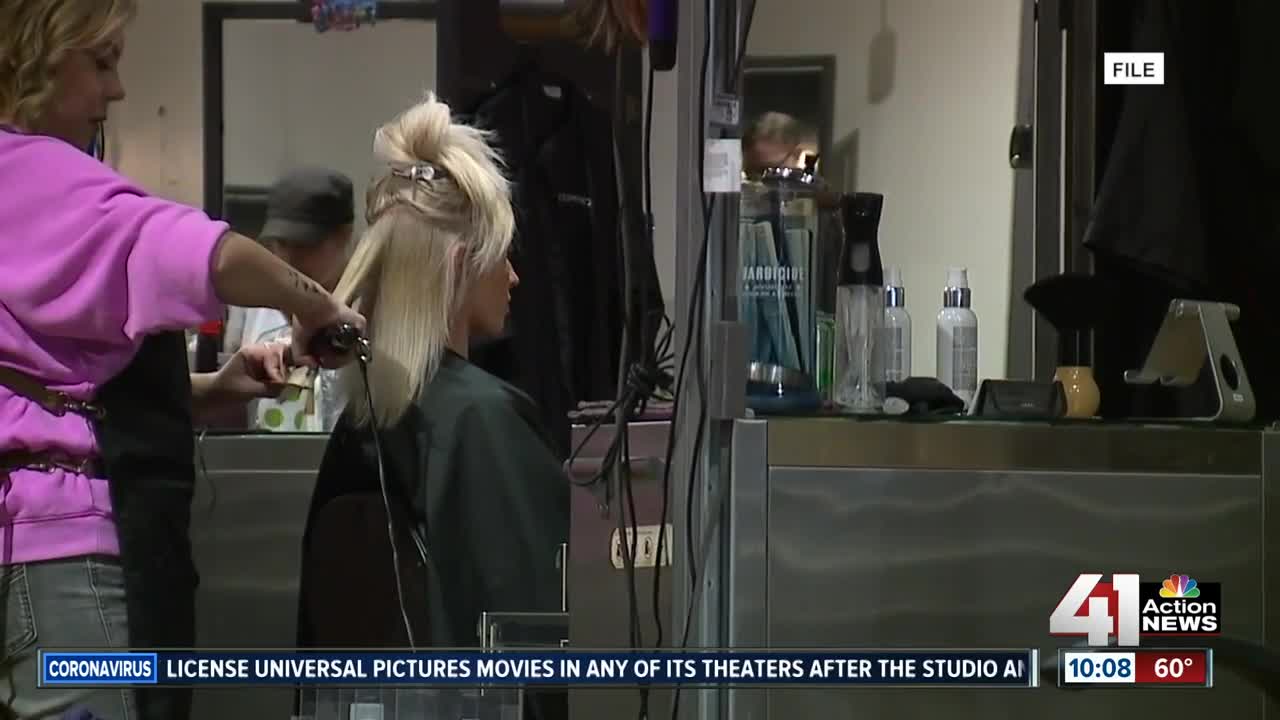 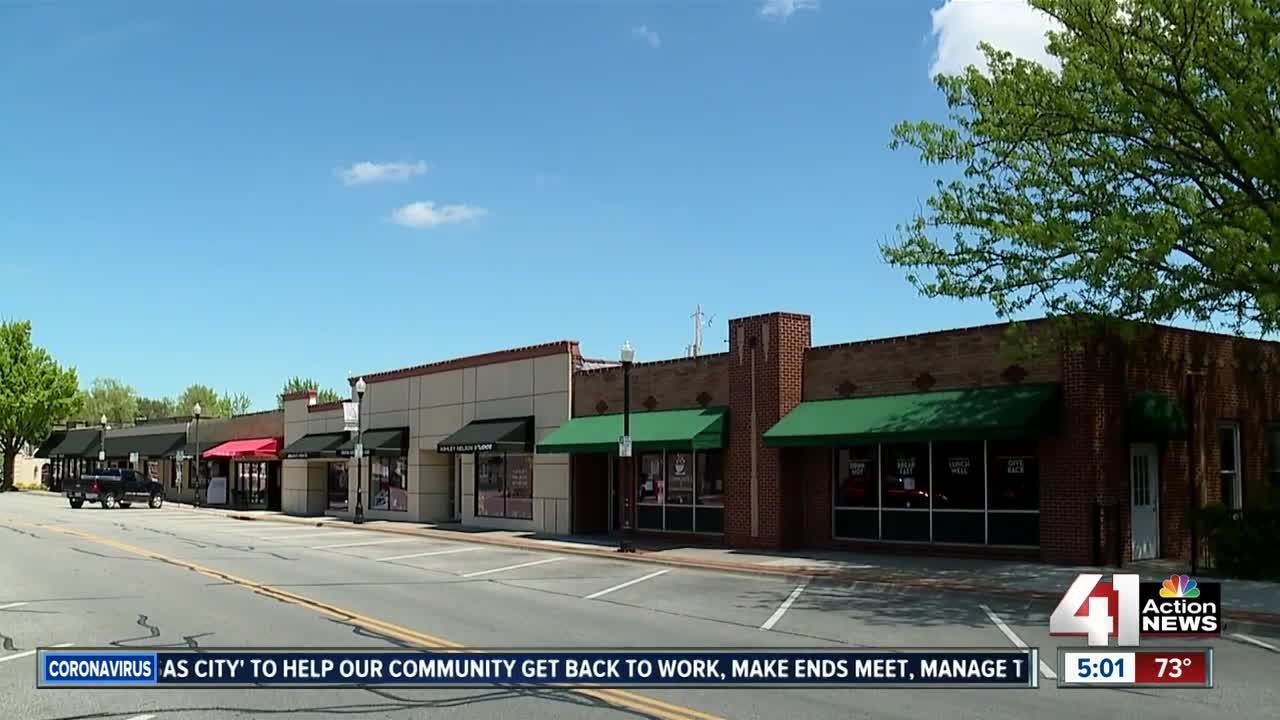 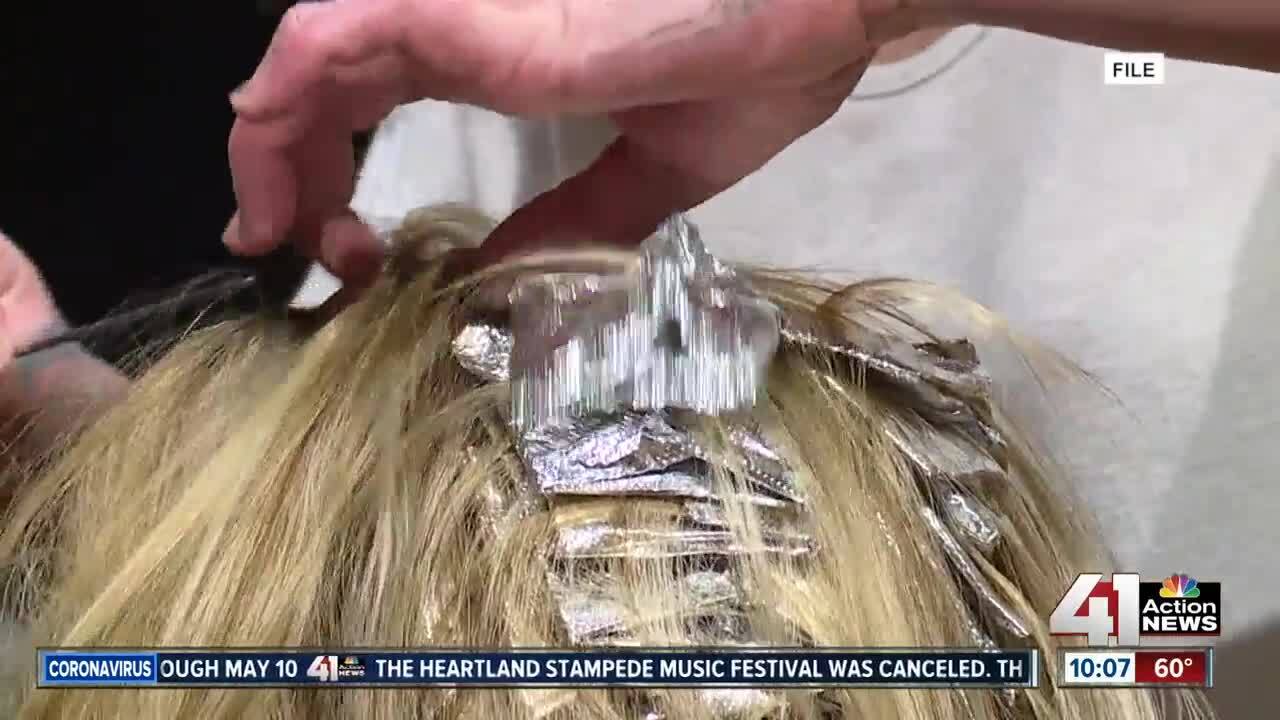 On Thursday, Delia Garcia, secretary for Kansas Department of Labor told 41 Action News that beginning May 12, people can submit their applications for Pandemic Unemployment Assistance (PUA) as part of the CARES Act.

In March, Gov. Laura Kelly signed an executive order approving the federal stimulus for people who are self-employed, independent contractors, gig and low-wage workers who are out of work because of COVID-19

Lisa Adams is a cosmetologist, who also operates her own business in Overland Park. Adams said she and other cosmetologists have been applying for PUA since March.

"We are applying every week and we are getting denied every week," Adams said.

Since March, KDOL has encouraged all Kansans to apply for unemployment if they lost their incomes due to COVID-19. However, the department wasn't able to keep up with the demand and blamed antiquated computer systems for the delay when it comes to filing traditional unemployment claims and PUA.

"Our system was not used to paying out this much at the max amount and so it triggered an error," Garcia said.

Workers who are self-employed do not qualify for traditional unemployment benefits. PUA is their only option for financial relief.

While those who are self employed will receive retroactive payments dating back to March 29, Adams said she's frustrated that the money is there, but not being dispersed due to an outdated computer system.

"We have hair stylists and people out there asking for diapers, for food, and that's what's frustrating because the money's there, it's not an issue of the money," Adams said.

When Garcia took over as secretary for KDOL more than a year ago, she said she began working on updating the system, but the process was not complete before COVID-19 left thousands of Kansans unemployed.

Garcia said her family is also feeling the economic impacts.

"We had to shutdown our family restaurant on our 57th anniversary," Garcia said. "Many of my staff have family members that are unemployed."

Those who are self-employed still need to apply for unemployment benefits through the state, even though they will be denied, because it's part of the requirements to receive federal assistance.

Garcia said those who apply for PUA on May 12, should receive payment by the end of May, pending there are no more technical issues.

However, Adams said, it might be too late for some people.